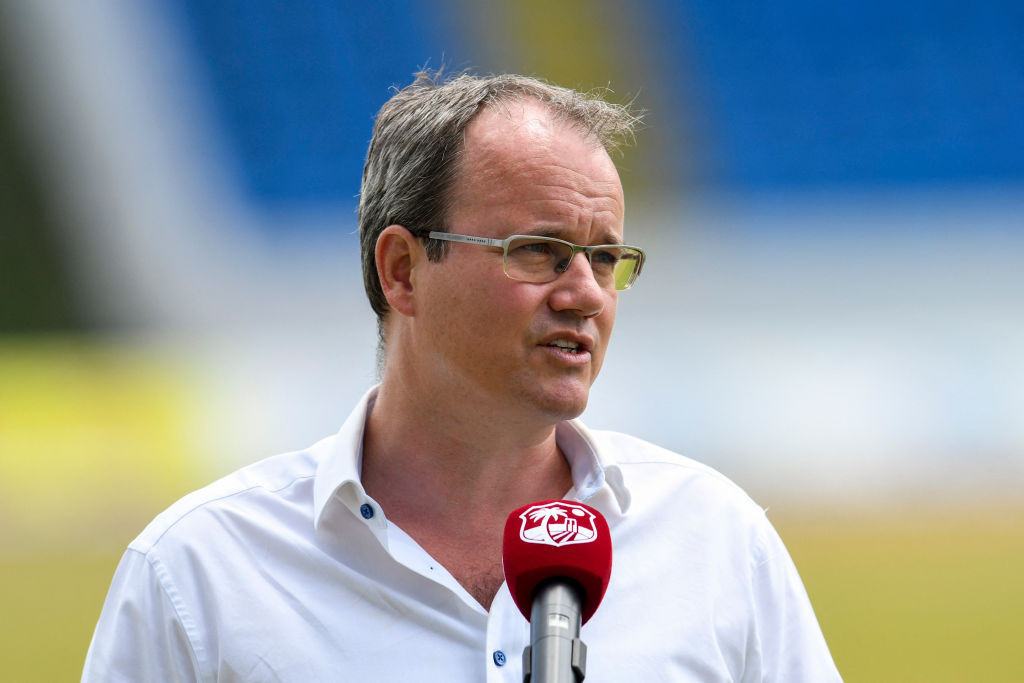 The qualifier to decide the Caribbean representative in the women's cricket tournament at the Birmingham 2022 Commonwealth Games is set to be held in September, according Cricket West Indies chief executive Johnny Grave.

The West Indies' ranking has earned a country from the Caribbean a place at Birmingham 2022, where women's cricket will make its Commonwealth Games debut.

But the West Indies team itself is not eligible to compete at the Games as it is made up of 10 sovereign states plus a number of British, Dutch and American overseas territories.

Many of the of the constituent countries are able to take part at the event and the qualifier will determine who that is.

The format for the qualifier, set to feature teams from Barbados, Guyana, Jamaica, Trinidad and Tobago, Leeward Islands and Windward Islands, is due to be confirmed in the coming months.

Grave told the Good Morning JoJo Sport show that organisers were hopeful the event will be held this year and offered an insight into the possible structure of the competition.

"We have earmarked the September window in the women’s calendar for that to take place," said Grave.

"At the moment, it would be the six regional teams.

"If in the case the Windward Islands and Leeward Islands won the tournament then the country that has the most players within that Windward and Leeward side would then get the ticket to go through to the Commonwealth Games to represent the West Indies.

"It’s not a perfect model but at the same time we had to come up with something different than just picking the winner of the T20, which in the case of West Indies was Barbados."

World champions Australia, India, New Zealand, Pakistan and South Africa have all qualified for the women's cricket event at Birmingham 2022.

A global qualification tournament, supposed to be held before the end of January 2022, will decide the final berth.

Cricket last featured at the Commonwealth Games in Kuala Lumpur in 1998, which featured a men's competition won by South Africa.

Birmingham 2022 will be the first major multi-sport event to award more medals to women than men.

There will be 136 medal events for women in the English city, compared to 134 for male athletes.