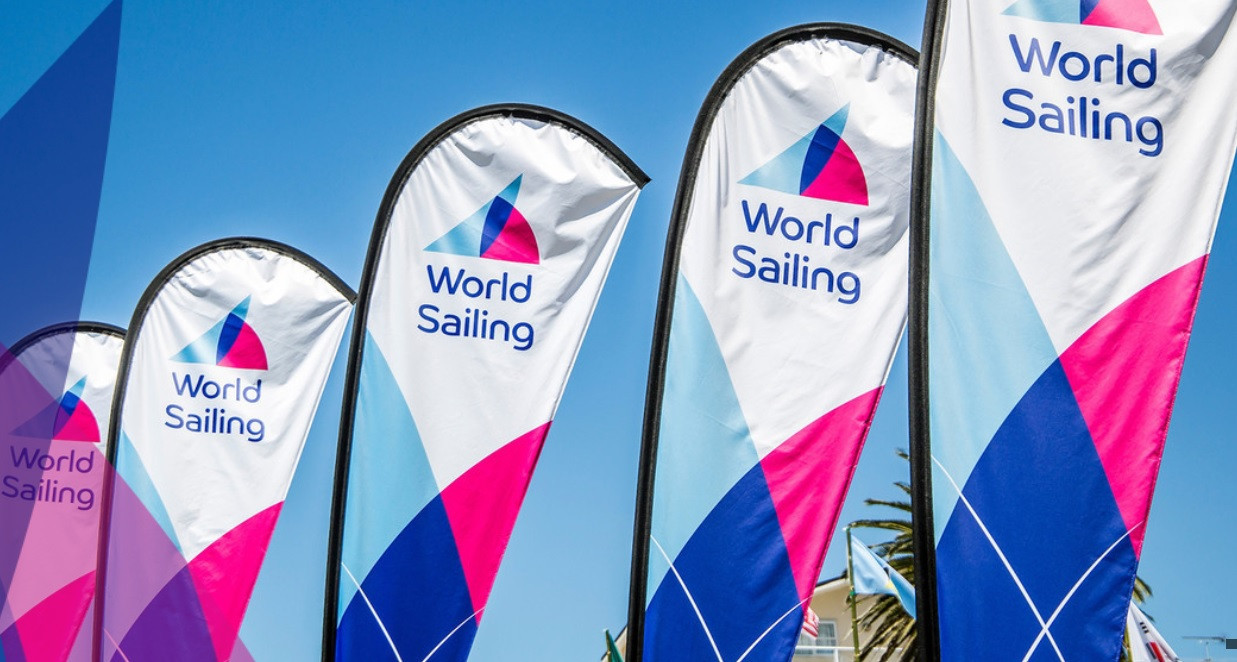 World Sailing has approved three alternative event proposals to mixed offshore for its 10th medal at the Paris 2024 Olympic Games.

Kiteboard and two-person dinghy for men and women, and a mixed team racing event, have progressed to the next stage of the process, triggered by the International Olympic Committee (IOC) telling World Sailing to put forward a different discipline to mixed offshore.

The IOC last month outlined three concerns with mixed offshore, including additional broadcasting costs and the field-of-play security, and gave World Sailing until May 26 to come up with an alternative.

The three approved by World Sailing's Board and President will be discussed by the Constitution, Events and Equipment Committees on May 10 and 11, before the group makes a recommendation to the Council for a vote on May 14.

Only two proposals, ranked in order of preference, will be sent to the IOC.

World Sailing said it had received 26 submissions for an alternative to mixed offshore, which could also be put forward to the IOC by the global governing body.

A total of 23 were rejected by World Sailing after it said they did not meet the criteria set by the IOC, which includes ensuring gender equality.

World Sailing officials have warned the sport could lose its 10th medal at Paris 2024 if it fails to propose a suitable alternative to mixed offshore.

The kiteboard event would be in the Formula Kite class, while the 470 has been selected as the equipment for the two-person dinghy and the laser for the mixed team racing competition.

The IOC is due to confirm the sailing programme for Paris 2024 during its Executive Board meeting on June 8.

World Sailing's event slate for Paris 2024 has been the source of considerable controversy within the organisation for the best part of three years.

It was approved at the World Sailing Council meeting in Sarasota six months later, although the vote and the way it was conducted has been the subject of criticism from officials at the organisation.

The Olympic sailing regatta at Paris 2024 is set to take place in Marseille.