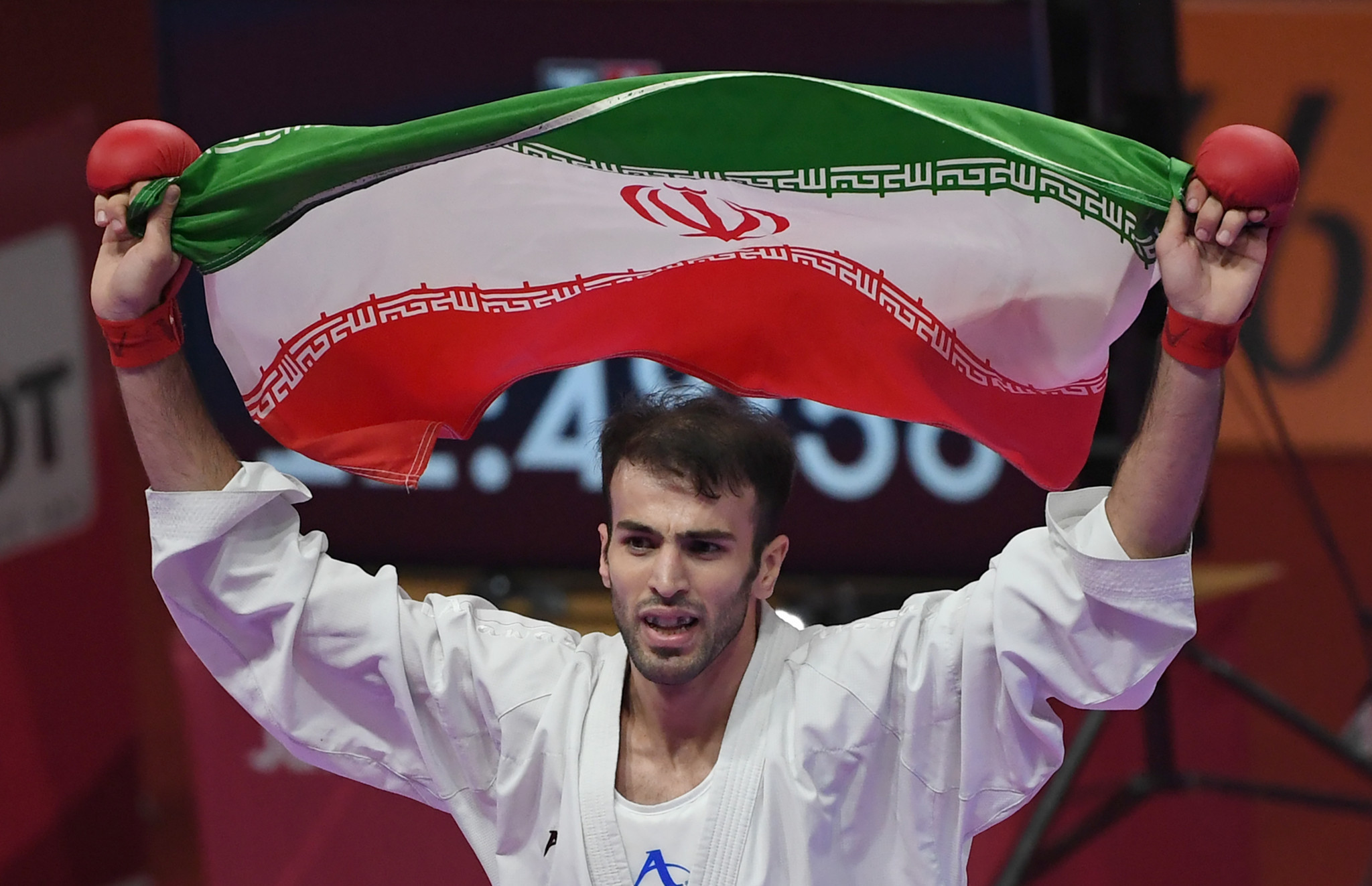 Grand Winners impressed on the opening day of the latest Karate 1-Premier League event in Lisbon, an important event as karatekas build up to the sport’s scheduled debut at the Tokyo 2020 Olympic Games.

In the Male Kumite under-67 kilograms category Grand Winner and world champion Steven Dacosta of France produced an impressive display to reach the final as he narrowly beat Burak Uygur of Turkey 1-0.

Dacosta will face Abdel Rahman Almasatfa of Jordan after he edged out Ali Elsawy of Egypt 5-4 courtesy of a late yuko in the final seconds of their bout.

Her opponent will be Yassmin Attia of Egypt who produced one of the most convincing displays of the day to defeat Tuba Yakan of Turkey 8-0.

In the Male Kumite under-60 kg category Kalvis Kalnins of Latvia produced an impressive comeback to seal his place in the final.

The former European champion was 4-1 down to Egypt’s Karime Aboeitta before turning the fight around to win by first unopposed point.

In the Female Kumite under-50kg category Junna Tsukii of the Philippines booked her place in the final by upsetting fan favourite Alexandra Recchia of France 2-0.

Tsukii will face Moldir Zhangbyrbay of Kazakhstan in the final after he beat Li Ranran of China convincingly 6-2.

In the Men’s Kumite under-75kg category Luigi Busa of Italy continued his impressive recent form, which saw him win in the Karate-1 Premier League event in Istanbul last month, as he reached the final in Lisbon by beating Beybarys Zhangbyr of Kazakhstan 3-0 by ippon.