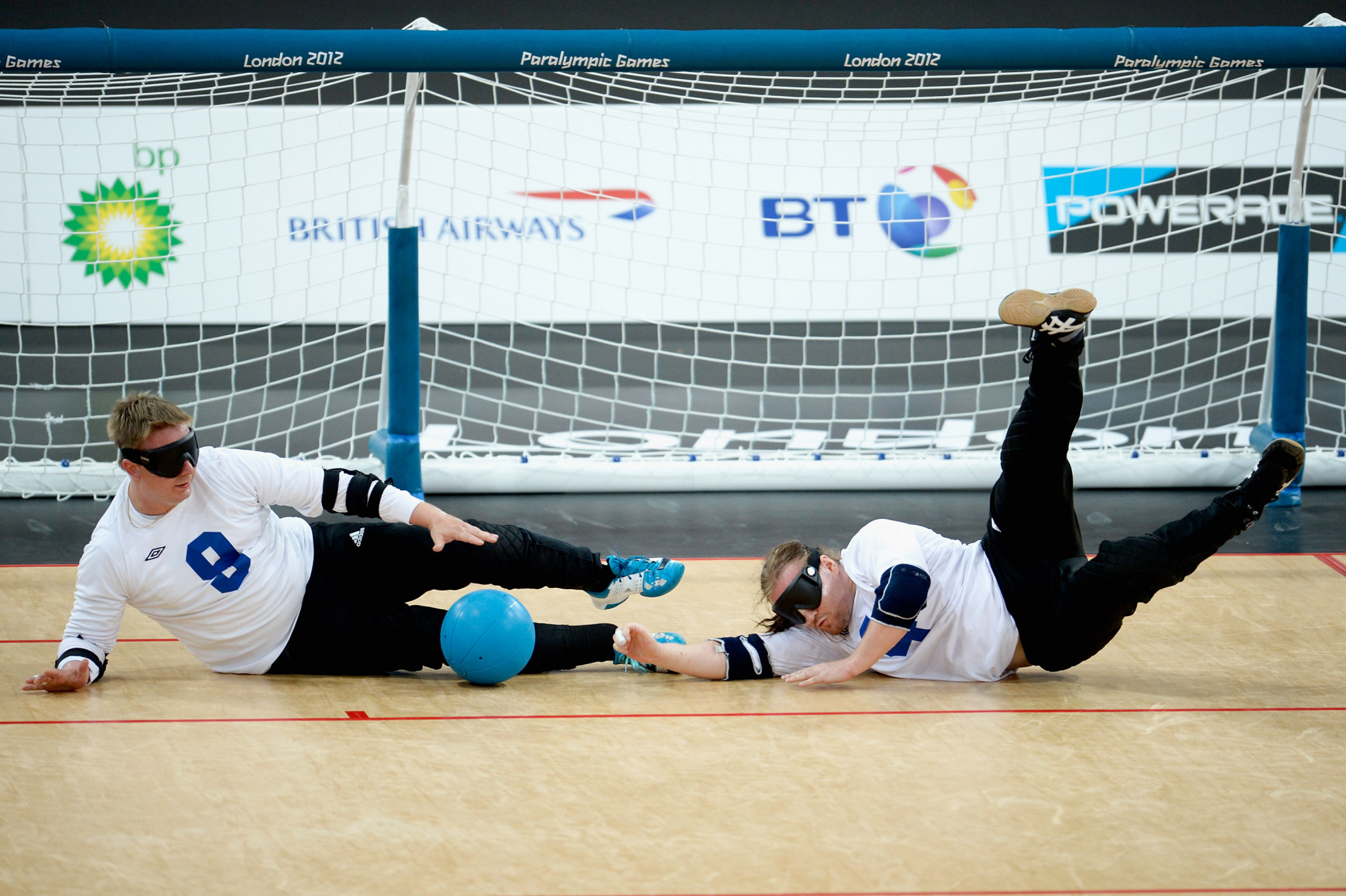 The International Blind Sports Federation (IBSA) Goalball has confirmed the countries that will compete at the 2021 European Championships B in Lahti.

Ten men’s and six women’s teams are set to take part in the event, scheduled to be held from June 3 to 6 with the aim of securing promotion to the top-flight.

In the men’s event, Greece, Portugal, Israel, Russia and Romania will feature in Group A, while Group B is made up of Sweden, Poland, Britain, Montenegro and Italy.

Romania and Italy have stepped in to replace Czech Republic and Slovenia who have decided not to take up their spots, according to the IBSA Goalball.

In the women’s competition, hosts Finland, Denmark, Spain, France, Poland and Hungary will play in one group ahead of semi-finals and finals.

The top three finishers will be promoted to the European Championships A where they will get the chance to qualify for the 2022 World Championships in Hangzhou in China, and the Paris 2024 Paralympic Games.

We proudly present the Swedish ?? Goalball national team that will represent in the IBSA Goalball European...

Afula in Israel was due to host the competition from October 15 to 22 this year before pulling out.

It was then scheduled to be held in Lahti in January before being moved to June due to the coronavirus pandemic.

The Organising Committee has also published its COVID-19 safety guidelines for the tournament.

According to the guidelines, teams must be prepared for additional costs of possible testing, while the Finnish Government demands a 72-hour quarantine period before the event.

Teams will also be asked to provide their own face masks which must be worn when not on the field of play during the tournament.

The IBSA previously said a "goalball bubble" would be established at the Pajulahti Olympic and Paralympic Training Centre following the three-day isolation period and a round of COVID-19 tests.