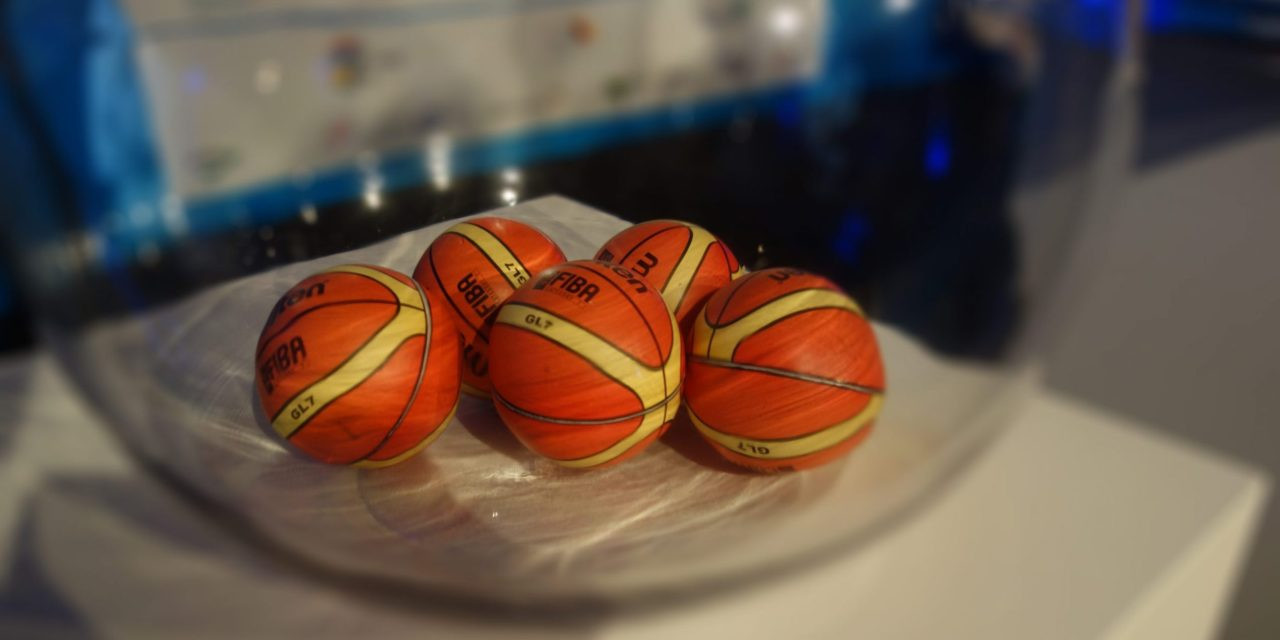 The draw for the wheelchair basketball tournament at the Tokyo 2020 Paralympic Games on May 12 has been moved from the Japanese capital to Stoke Mandeville in England due to the COVID-19 pandemic.

The 12 teams in the men's event and the 10 in the women's competition will learn their opponents following the draw, to be held behind closed doors.

It will be streamed live by the International Wheelchair Basketball Federation (IWBF), with British Olympian and broadcaster Jeannette Kwakye set to present the coverage.

Former International Paralympic Committee (IPC) President Sir Philip Craven and Hajime Hayashi, the Japanese Ambassador to the United Kingdom, will be the guests for the draw.

Rio 2016 Paralympic gold medallists the US, Algeria, Canada, China, Australia, Japan, The Netherlands, Britain, Germany and Spain have qualified for the women's competition.

To ensure a fair distribution of teams from the same zones, the draw is seeded and the teams are paired by zone and their final placing in their qualification tournament.

The pairs will be drawn in a random order, except for the pairing including the hosts, which will be the last to be drawn.

The IWBF had been threatened with wheelchair basketball being stripped of its place at the Games by the IPC following a classification dispute last year.

The wheelchair basketball events at Tokyo 2020, postponed to this year because of the coronavirus pandemic, are due to run from August 26 to September 6.

Musashino Forest Sports Plaza is set to stage the group matches, while the Ariake Arena is set to host the finals.