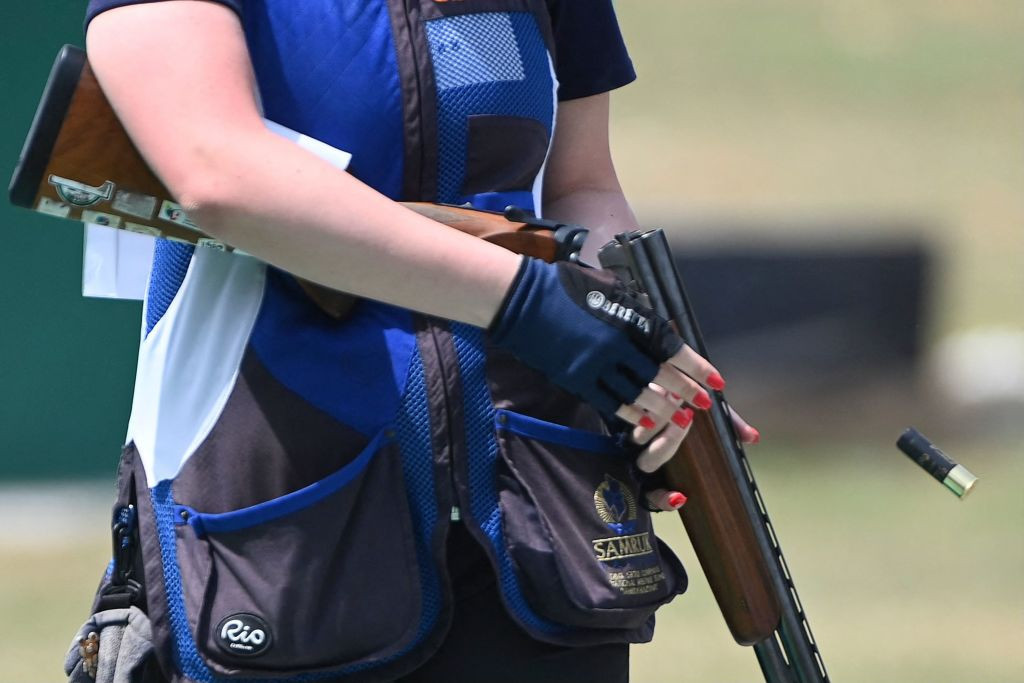 The last senior International Shooting Sport Federation (ISSF) World Cup before the delayed Tokyo 2020 Olympic Games has been cancelled because of concerns over the COVID-19 pandemic.

Baku had been due to stage the event from June 21 to July 2 but local organisers have said it is "inappropriate and unsafe" to host the competition due to a rise in COVID-19 cases in Azerbaijan.

In a statement, the Azerbaijan Shooting Federation said there was "no other solution" and stressed the health of all participants "is the main priority for all of us".

The nation is among the countries experiencing a surge in infection rates, thought to have been caused by the discovery of new, more transmissible variants.

The Shotgun World Cup that is due to begin in Lonato in Italy next week is now set to be the last competition for top-tier shooters prior to Tokyo 2020, scheduled to open on July 23.

Members of the ISSF Executive Committee praised hosts of recent major shooting events, including the Grand Prix in Rabat and World Cups in Cairo and New Delhi, during its latest meeting earlier this month.

In a statement, the ISSF said organisers deserved "special gratitude... for their contribution to the shooting sport that allowed the athletes return to the competitions after a long break caused by COVID-19 pandemic and compete in safe atmosphere".

There were several positive cases stemming from the World Cup in New Delhi in March, however.