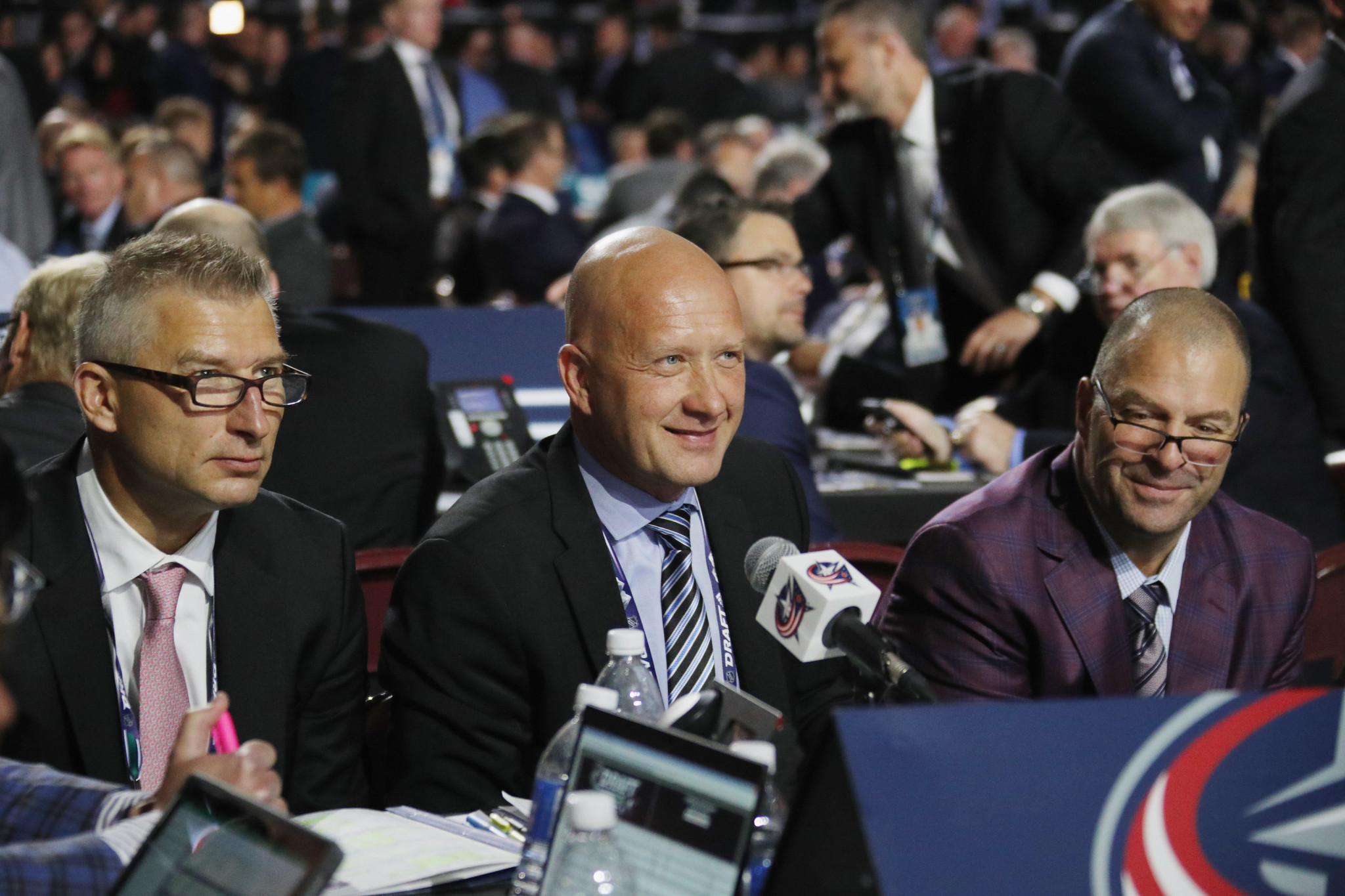 The Finnish men’s ice hockey team are set to be boosted by the help of Blue Jackets general manager Jarmo Kekäläinen at the Beijing 2022 Winter Olympic Games.

Kekäläinen has been named as assistant general manager of Finland’s national team by the Finnish Ice Hockey Association.

The 54-year-old is set to assist Finland boss Jere Lehtinen in selecting players for the team that will compete at Beijing 2022.

It will be the second time Kekäläinen has held that position having worked with the Finnish team at Sochi 2014 where they claimed bronze.

Kekäläinen is the only European-born general manager in National Hockey League history having been appointed by Blue Jackets in 2013.

"It is an honour for me to be with the national team and work together with the coaching and management team," said Kekäläinen.

"The Olympics is a great event and an opportunity to achieve something unique because I think we can put a really tough group together."

Kekäläinen previously held the role of general manager of IFK Helsinki in the Finnish Elite League from 1995 to 1999.

He has also had spells working with the Ottawa Senators and St Louis Blues before joining the Blue Jackets.

At Pyeongchang 2018, Finland exited at the quarter-final stage following a 1-0 defeat to bronze medallists Canada.