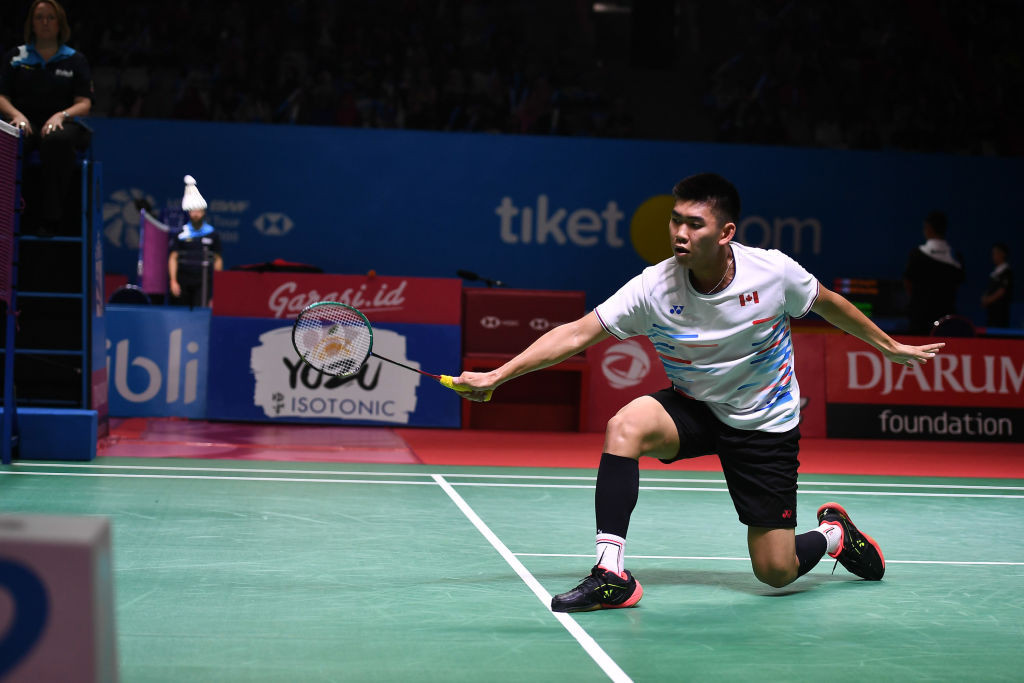 Top seed Jason Anthony Ho-Shue of Canada fought back from a game down to beat El Salvador's Uriel Francisco Canjura Artiga and reach the third round of the Pan American Individual Badminton Championships in Guatemala City.

The Canadian player, a former Pan American champion who won bronze at the last edition of the tournament in 2019, will face Guatemala's Yeison Esleiter Del Cid Alvarez for a place in the men's quarter-finals.

Alvarez booked his spot in round three thanks to a 21-14, 21-11 victory over Colombia's Andy Baque.

Second seed and Pan American Games silver medallist Brian Yang of Canada swept aside Guatemala's Ruben Castellanos 21-13, 21-10 to progress to the third round.

Third seed Ygor Coelho of Brazil, the Pan American Games champion, is also through after he overcame Erwin Sarmiento of the United States 21-17, 21-9.

Wang, who has never won an individual medal at the Pan American Championships, will next play Colombia's Juliana Giraldo.

The tournament is scheduled to continue tomorrow.