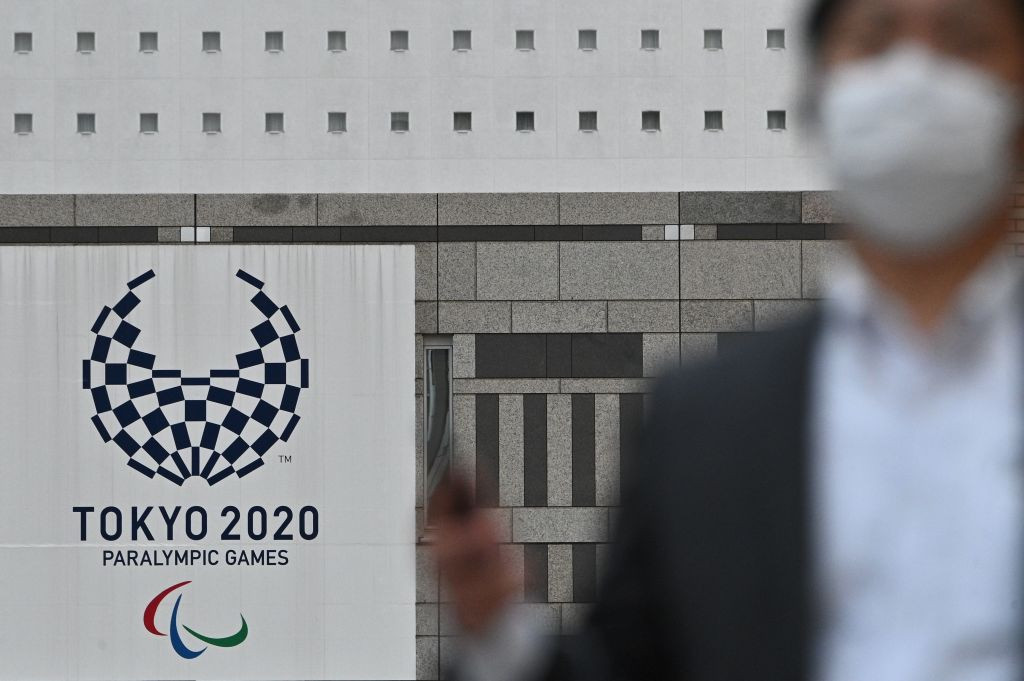 The International Paralympic Committee (IPC) expects at least 60 per cent of athletes to be fully vaccinated prior to the postponed Tokyo 2020 Paralympic Games.

All competitors from countries including Brazil, China and Germany are set to have been given the COVID-19 vaccine - or received an appointment for their second dose - before the planned Opening Ceremony on August 24.

The IPC, the International Olympic Committee (IOC) and Tokyo 2020 have said vaccines will not be mandatory for athletes to compete at the Games.

IOC President Thomas Bach has claimed a "significant number" of athletes who will compete at Tokyo 2020 will have been vaccinated prior to the event.

Every participant at the Games will have to follow the rules outlined in the playbooks, the second version of which was published by organisers yesterday, regardless of whether they have been vaccinated or not.

IPC chief brand and communications officer Craig Spence said Tokyo 2020 would take on added significance for the Paralympic Movement because of the impact of the COVID-19 pandemic on people with disabilities across the world.

"Athletes will head to Tokyo carrying their own personal hopes, as well as the hopes of their nations," said Spence.

"For the Paralympics, Para athletes also carry the hopes of the world’s one billion persons with disabilities who have been disproportionately impacted by the pandemic.

"At a time when the UN 2030 Agenda is all about leaving no-one behind, COVID-19 has increased discrimination and left the world’s 15 per cent with a disability more marginalised than ever.

"This is why the Tokyo 2020 Paralympics are the most critical Games in the history of the Paralympic Movement.

"With billions watching around the globe, the outstanding performances of Paralympians will smash stereotypes and demonstrate why persons with disabilities need to be active, visible, and contributing members of a global society now, more than ever."

Under the updated playbook, athletes will be tested every day for COVID-19 and will be excluded from competing if they record two positives.

Organisers have warned those who fail to adhere to the rules could be stripped of their accreditation.

Concerns over the fate of the Olympics and Paralympics have grown in recent weeks amid a spike of new cases in Tokyo and other areas of Japan, as well as in India and Brazil.

Public support for the Games in Japan has also waned due to the pandemic.

The Olympics are scheduled to run from July 23 to August 8, with the Paralympics set to follow between August 24 and September 5.