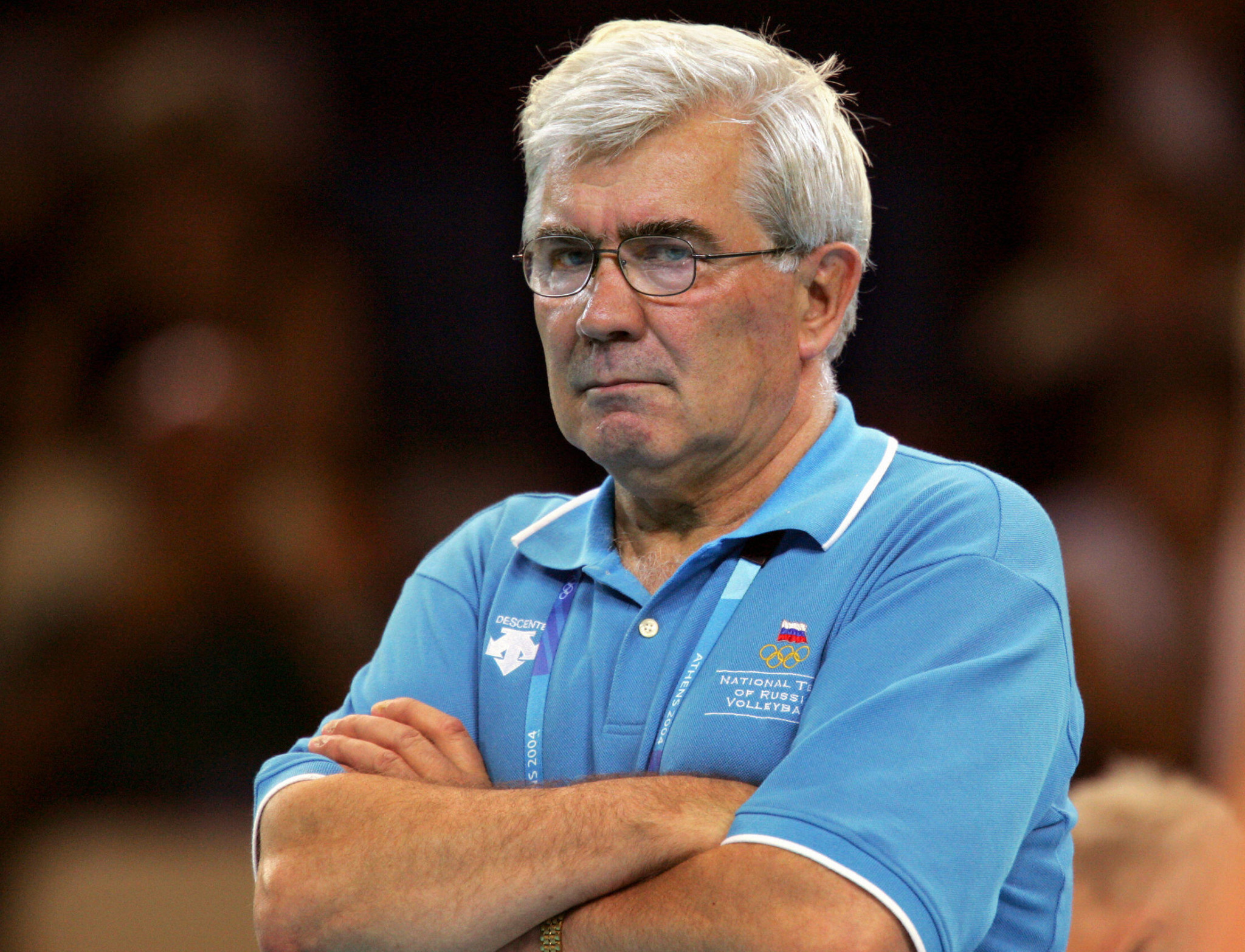 The Nikolay Karpol Volleyball Academy, the first sports facility built as part of preparations for the Yekaterinburg 2023 Summer World University Games, has opened its doors.

The complex, due to host volleyball competition at Yekaterinburg 2023, is named after Russian volleyball coach Nikolay Karpol, who has coached the country’s women’s volleyball team to five Olympic medals - gold in 1980 and 1988 and silver in 1992, 2000 and 2004.

Karpol was present for the opening of the venue alongside Evgeny Kuyvashev, Governor of the Sverdlovsk Region, who described it as a "momentous event."

The centrepiece of the complex is a sports hall that can seat just over 400 people, with the facility also featuring a gym, café, medical and rehabilitation facility, classrooms and dormitory that can house 70 people.

"Volleyball is one of the most popular sports here and I wish that the new field brings more joyous victories," said Kuyvashev.

As well as hosting volleyball competition at Yekaterinburg 2023, the complex will also act as a training venue for teams at the event, and will be the base for Uralochka-NTMK.

The team, coached by Karpol for more than 50 years, is the most successful in Soviet Union and Russian women’s volleyball history with 25 national championship titles.

Speaking at the opening Karpol said: "I would like to extend my thanks to the people who have constructed this wonderful building."

The Yekaterinburg 2023 Summer World University Games is scheduled to take place from August 8 to 19 2023, where the hosts will be looking to continue their impressive gold medal record in the volleyball competitions this century.