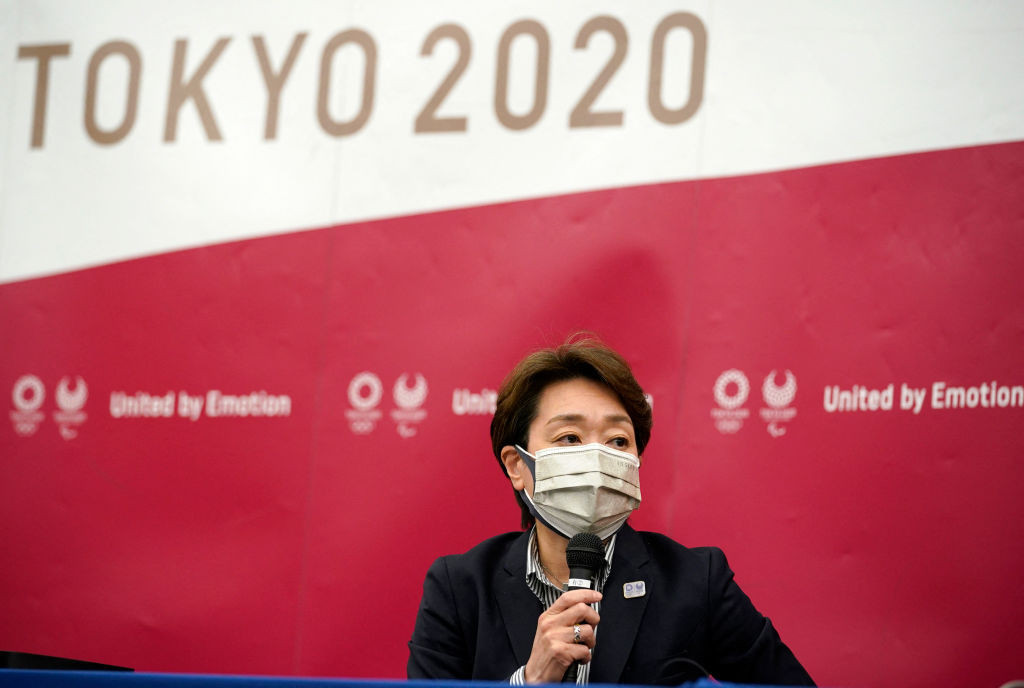 Tokyo 2020 President Seiko Hashimoto has admitted it is unlikely athletes will be competing in front of full stadia at the postponed Olympic and Paralympic Games.

Organisers today confirmed a decision on spectator limits at venues would not be taken until June, a month before the planned July 23 Opening Ceremony.

The decision had been due to be made by the end of this month - fans from overseas have already been banned - before the rise in coronavirus cases in Tokyo and several other areas forced a delay.

It is expected that capacity will be restricted at the Games in response to the COVID-19 pandemic.

Tokyo is among the prefectures under emergency measures to curb the spike in COVID-19 infections prior to the country's Golden Week holidays, which start tomorrow.

"We have to watch the situation and consider accordingly," said Hashimoto.

"As of now, full venues is very difficult, I understand that."

International Olympic Committee President Thomas Bach said the organisation is "ready with you to take all the necessary measures to minimise the risks to make the Japanese people feel safe."

"Our top priority is health and safety for everyone - not only for the participants of the Olympic Games but, first and foremost, also of our gracious hosts, the Japanese people," Bach added.

The timing of the decision on spectators is set to throw ticketing plans for the Games into further chaos.

Domestic sales have not yet resumed.

Overseas fans who have bought tickets from most authorised resellers are being refunded but have been told they will not be receiving all of their money back.

The Tokyo 2020 Olympics are scheduled to run from July 23 to August 8, with the Paralympics set to follow between August 24 and September 5.