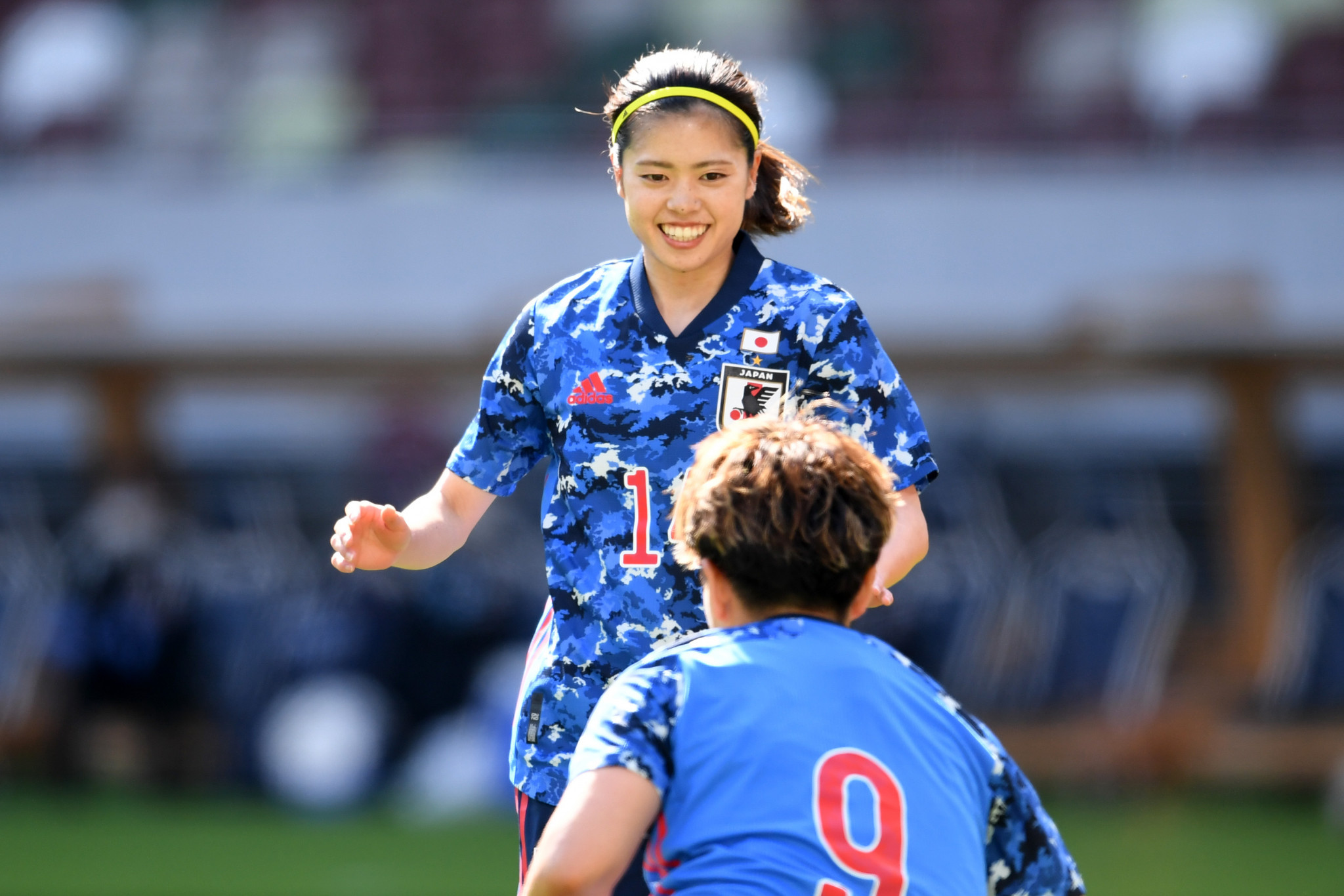 Organisers of the the rearranged Olympic Games in Tokyo have announced the schedule for football tournament following the draw conducted by FIFA last week.

In the women's competition, Britain are due to play Chile in the first match of the tournament in Group E, starting at 4.30pm local time at the Sapporo Dome in Sapporo on July 21 - two days before the Opening Ceremony.

Hosts Japan will follow with their opening tie against Canada.

At the Miyagi Stadium in Rifu on the same day, China are set to play Brazil in Group F, starting at 5pm.

Zambia then face The Netherlands later that day at the same venue.

Sweden play the four-time Olympic champions United States at the Tokyo Stadium in Group G, starting at 5.30pm; and will be followed by an anticipated match between rivals Australia and New Zealand.

Group matches in the women's tournament are set to finish on July 27.

In the men's competition, Egypt are set to face Spain in the opening match at 4.30pm on July 22 at the Sapporo Dome.

The other Group C match between Argentina and Australia will follow afterwards.

Starting at 5pm the same day, Mexico are due to play France in Group A, followed by hosts Japan against South Africa at the Tokyo Stadium.

Also starting at 5pm at the Ibaraki Kashima Stadium, New Zealand are set to play South Korea in Group B, later followed by Honduras against Romania.

Finally, the Ivory Coast will kick off Group D action against Saudi Arabia at 5.30pm at the International Stadium Yokohama.

Brazil are set to play Germany in the late game - a rematch of the Rio 2016 final, which the hosts won 5-4 on penalties with Neymar scoring the winning kick.

Semi-finals in the women's competition are set for August 2 and the men's equivalent on August 3.

The women's bronze medal match is set for August 5 at the Ibaraki Kashima Stadium, followed by the gold medal match the next day at the Olympic Stadium.

On August 6, the men's bronze medal match is set to take place at the Saitama Stadium; followed by the gold medal match the next day at the International Stadium Yokohama.

The FIFA Referees Committee has also appointed 99 match officials from 51 countries to officiate during the tournaments.

There are 25 referees, 50 assistant referees, 20 video match officials and four support referees set for the Games.

For the first time, video assistant referee technology (VAR) will be used at an Olympic event.

Officials will be monitored by a team of technical trainers, including FIFA referees, VAR instructors, fitness coaches, physiotherapists and sports scientists.