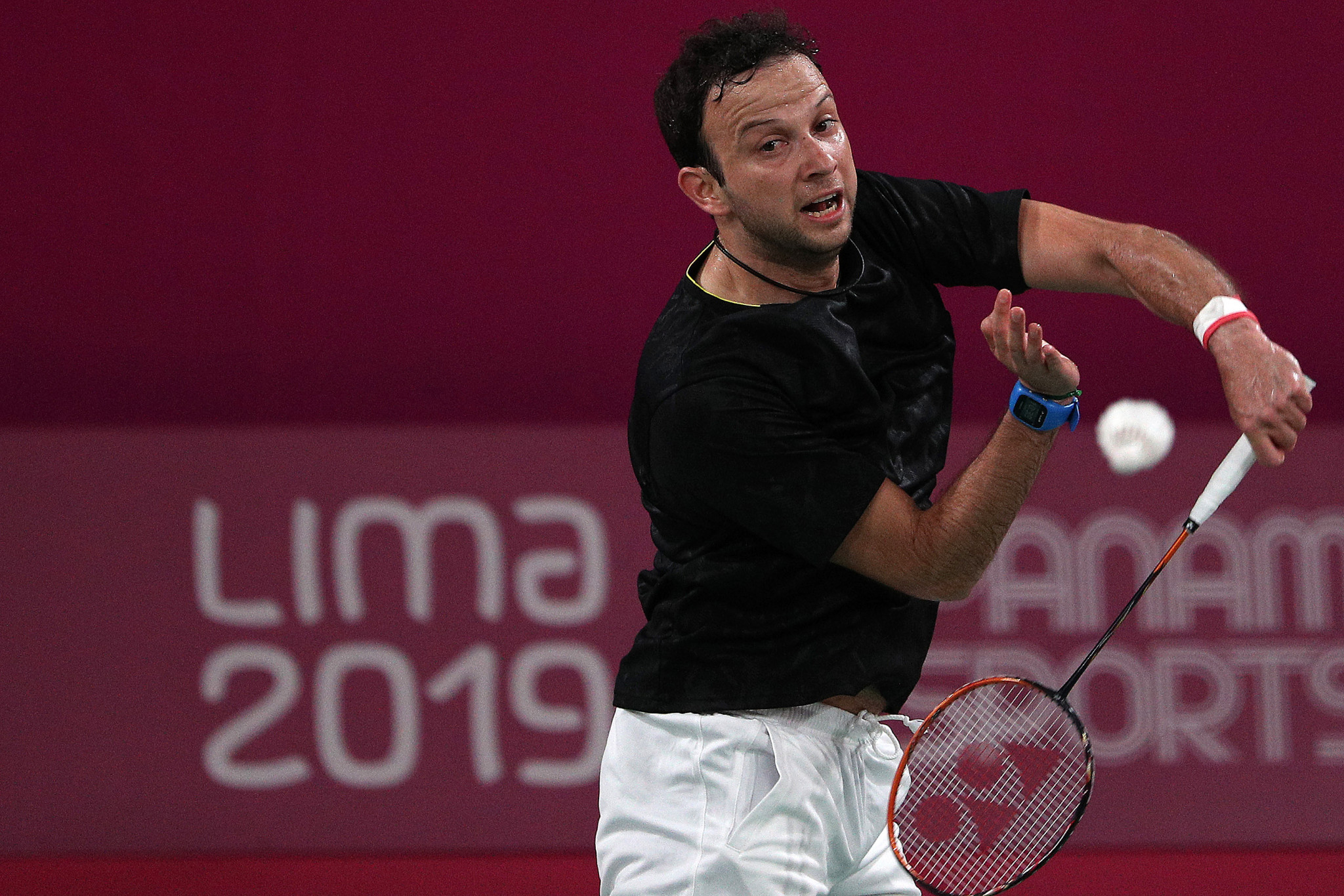 The Pan American Individual Badminton Championships is set to return in Guatemala City after a hiatus last year due to the COVID-19 pandemic.

The Individual Championships were suspended in 2020 after the initial outbreak, with competition in Lima eventually being cancelled.

Now the 2021 edition is scheduled to start from tomorrow and conclude on Sunday (May 2).

In the men's singles, reigning champion and eighth seed Osleni Guerrero of Cuba could meet second seed Canadian and Pan American Games silver medallist Brian Yang in the quarter-finals, but first must face El Salvador's Manuel Mejia in his opening round.

Guatemala's best chance at a medal may come from fourth seed Kevin Cordón, who plays Peruvian Jose Guevara first; and could be due to face seventh seed American Timothy Lam.

Cordón lost to Guerrero in the 2019 final.

Also on that side of the bracket is top seed Jason Anthony Ho-Shue of Canada, who claimed bronze in 2019; and plays El Salvador's Uriel Francisco Canjura Artiga.

In the absence of reigning women's singles champion Michelle Li of Canada, the United States' Beiwen Zhang is the top seed and will look for her first Pan American silverware.

Her first match is set to be be in the last 16, having received a bye from round one.

Silva is a two-time bronze medallist at the Championships and will look to improve on her best result.

First, she must get past Fatima Beatriz Centeno Fuentes of El Salvador.

On the other side of the bracket, second seed American Iris Wang has the opportunity to win her first Pan American title with Li out of the picture.

Her first match is due to be against Guatemala's Nikte Alejandra Sotomayor.

Peru's fourth seed Daniela Macías is her potential opponent in the semi-finals and she is scheduled to first play Karolina Orellana Ardon of Guatemala in the opening round.