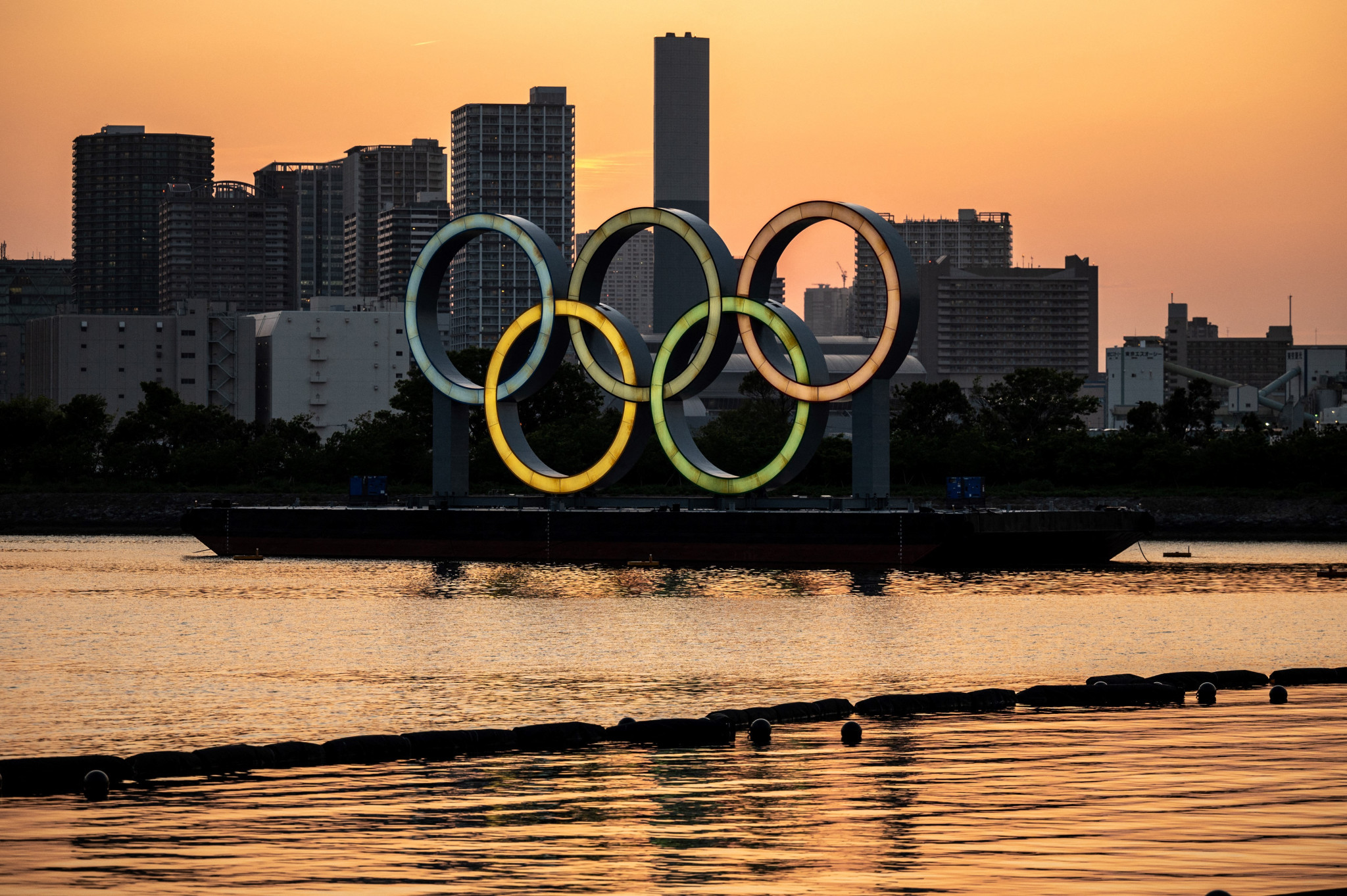 The Japanese Government could reportedly require increased testing of Tokyo 2020 participants prior to their arrival in the country for the Olympic and Paralympic Games.

According to Japanese agency Kyodo News, citing Tokyo 2020 sources, a requirement could be introduced for participants to undergo two COVID-19 tests within 96 hours prior to their departure.

An interim report from the Japanese Government in December had initially suggested one negative would be required within 72 hours before flying to the host nation.

It is aimed at strengthening preventative measures against COVID-19 around the Games.

The proposed measures could come as a result of a rise in COVID-19 cases and new variants in several countries, with India in particular having seen a dramatic surge in new cases.

Kyodo News also reports that athletes are now expected to be tested daily after their arrival in Japan, which will allow them to take part in training and competitions.

Organisers have already said athletes will be limited to the Athletes' Village, training and competition venues during their time in Tokyo.

Athletes are expected to arrive in the Athletes' Village five days prior to competition and leave two days after their event has concluded.

Organisers are relying heavily on COVID-19 countermeasures and strict rules outlined in the "playbooks".

Further updates to the playbooks will be revealed on Wednesday (April 28).

Fans from overseas have already been banned while organisers are considering whether to permit Japanese spectators at the Games.

Several National Olympic Committees have begun vaccinating athletes against COVID-19 prior to the Games.

A spike in infections in Japan has forced organisers to delay a decision on spectator limits at Tokyo 2020 venues until as late as June, a month before the July 23 Opening Ceremony.

Japanese Prime Minister Yoshihide Suga has imposed a state of emergency in Tokyo, to help curb a rise in COVID-19 infections during Japan's Golden Week holidays.

The measures include banning fans from attending sports events and preventing bars and restaurants from serving alcohol, and have also been introduced in the western prefectures of Osaka, Kyoto and Hyogo.

The tougher restrictions will be in place until at least May 11, with the Golden Week set to run from April 29 to May 5.