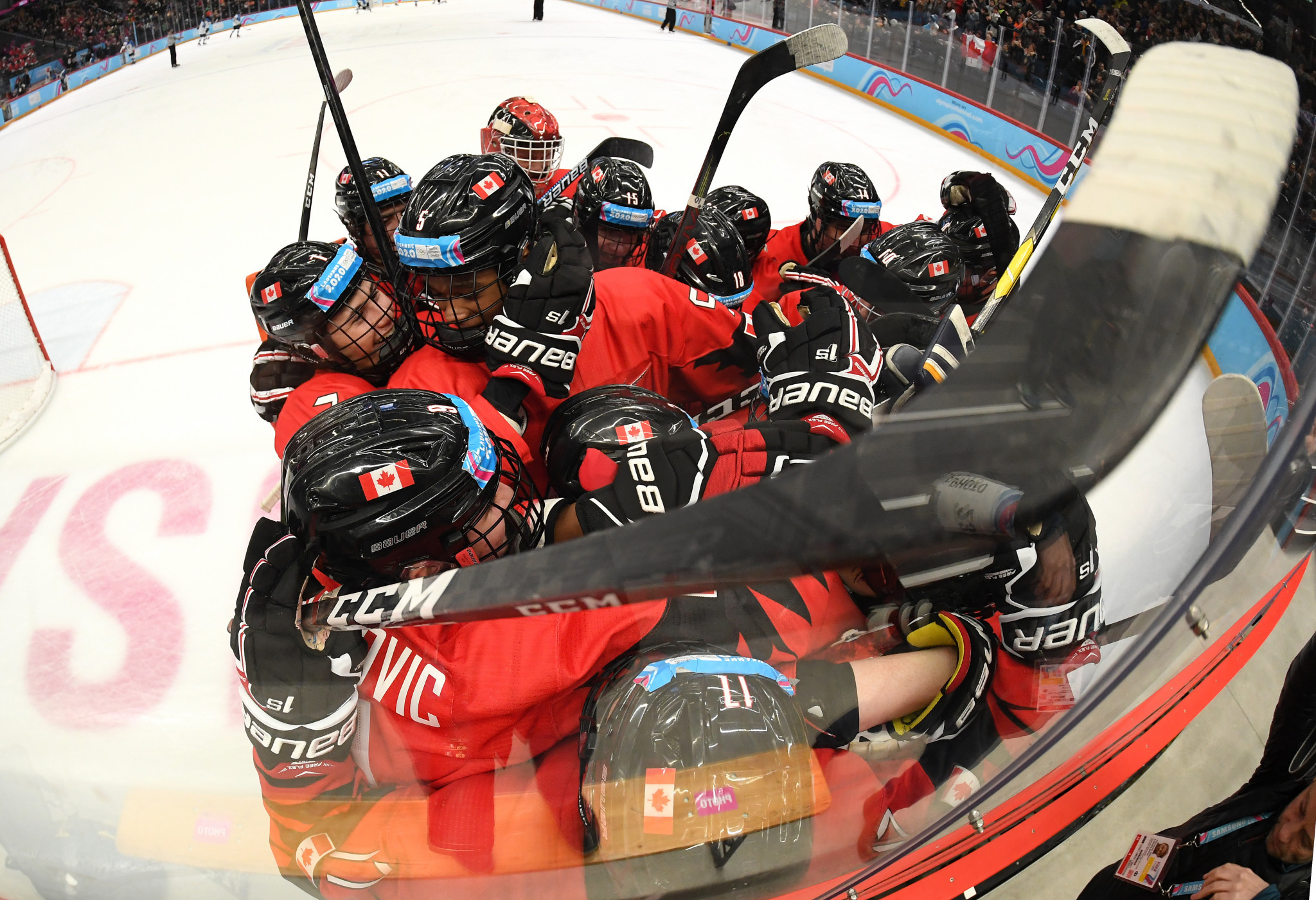 The International Ice Hockey Federation (IIHF) Under-18 World Championship is set to begin in Texas tomorrow, having been moved to the Lone Star State in response to the coronavirus crisis.

Last year's tournament was called off because of the global health crisis, and the host - Michigan - was instead given the rights to the 2021 edition.

But with coronavirus restrictions looser in Texas than Michigan, the IIHF and USA Hockey moved the event from Ann Arbor and Plymouth to Plano and Frisco in February.

Children's Health StarCenter in Plano will host Group A matches and Group B will be played at Frisco's Comercia Center, a training base for the Dallas Stars.

Frisco will additionally host the semi-finals and final, with the quarter-finals split across the two venues.

A limited number of tickets for games in Frisco have gone on general sale, but the public will not be able to attend clashes in Plano.

Sweden - champions in 2019 - are in Group A and will face Belarus tomorrow in their opening match.

Switzerland, Canada and Latvia are also in the group.

Hosts the United States, 2019 runners-up Russia, Finland, Germany and the Czech Republic are in Group B.

Four of five teams will advance to the knockout stage from each group.

The US play Russia tomorrow in the jewel of the opening round's crown.

The final is due to be played on May 6.

All the teams are already in Texas and were allowed to name expanded squads - 25 players, including three goaltenders - as COVID-19 restrictions limit players' movement and no late replacements will be allowed to join delegations.