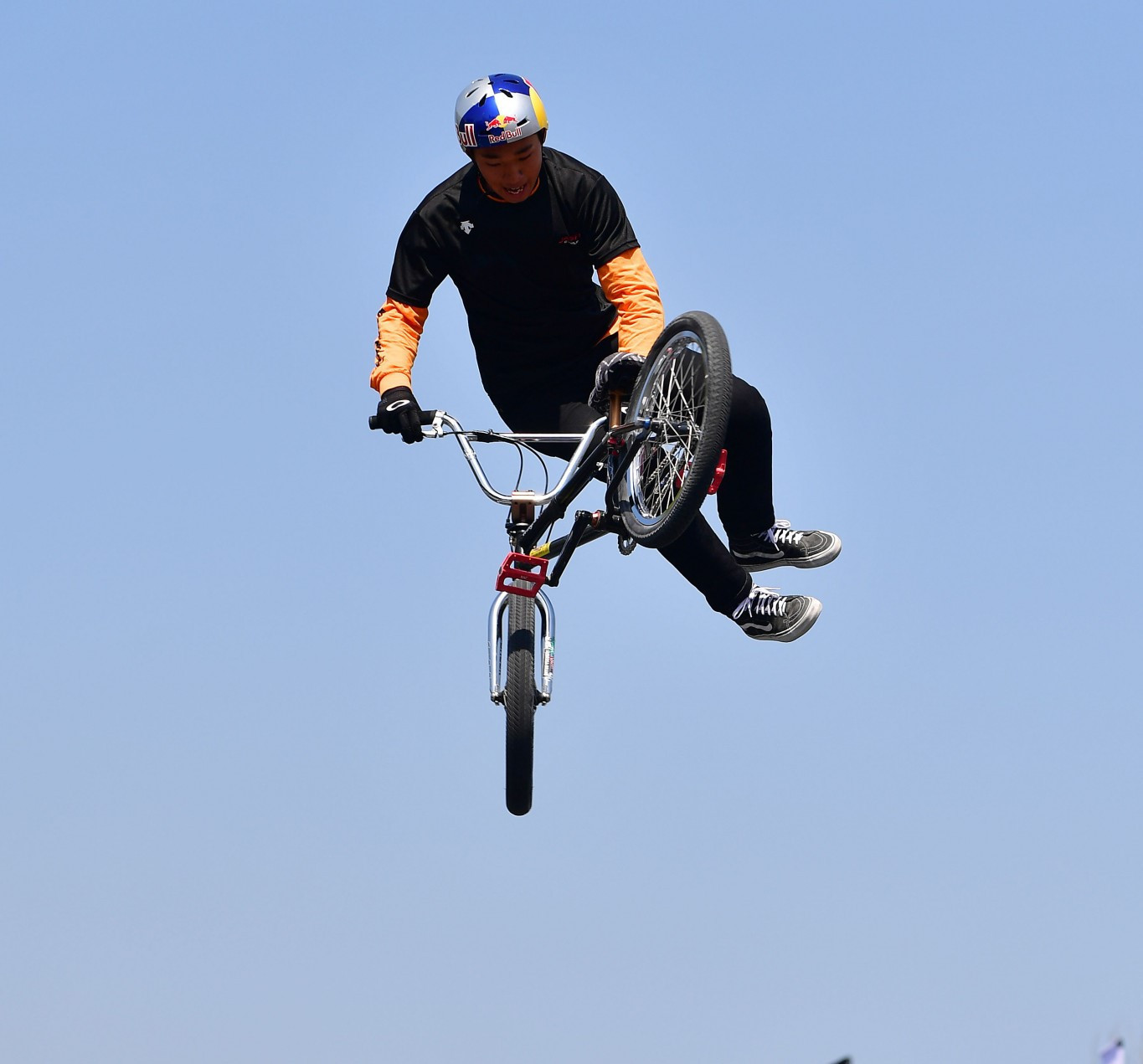 Mountain biking and BMX freestyle have been confirmed as the cycling disciplines on the programme for the Kraków-Małopolska 2023 European Games.

The European Olympic Committees (EOC) and the European Cycling Union (UEC) have announced the inclusion of the two events, with the sport poised to make its third successive appearance at the Games.

Both competitions are set to act as European Championships and offer ranking points to athletes attempting to qualify for the Paris 2024 Olympics.

Cycling featured at the inaugural edition of the European Games in 2015 in Azerbaijani capital Baku where riders competed in BMX, mountain biking and road races.

"Cycling has been a great partner of the EOC and the European Games, and we are very pleased to again welcome them to the programme for Kraków-Małopolska 2023," said Hasan Arat, chair of the EOC Coordination Commission for the event.

"With the European Games not only acting as the European Championships for these two disciplines but offering qualification opportunities for the Olympic Games 2024, we are looking forward to having the best cyclists in Europe with us in Poland in the summer of 2023."

"In 2023, we will also be part of the European Games programme with two of the most attractive and spectacular disciplines in cycling: BMX freestyle park, which will be making its debut at the Olympic Games in Tokyo and MTB cross-country, which has always been very popular with TV audiences," said Casa.

"Thanks to our close working relationship with the European Olympic Committees, we will also be engaged in the European Youth Olympic Festival Banska Bystrica 2022 and we appreciate the potential and value of such great events.

"We are certain that in 2023, cycling fans all over Europe and elsewhere will enjoy watching such a highly competitive event and much more."

The Games are set to be held in Kraków and the Małopolska region, although a binding hosting agreement is yet to be signed.

Silesia will also have a role in staging the event, scheduled to run from June 21 to July 3 in 2023.