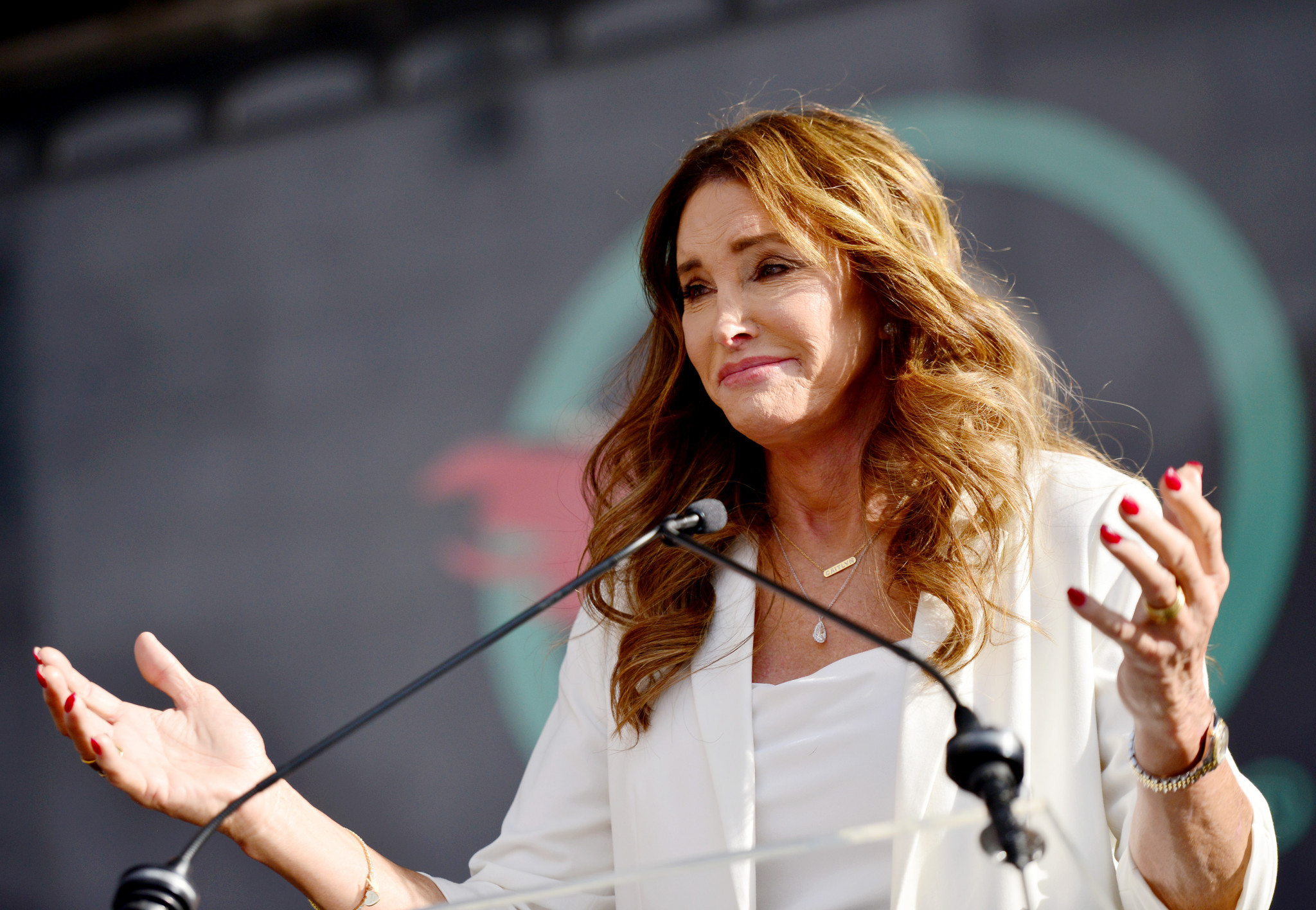 Olympic champion and reality television star Caitlyn Jenner has announced her bid to run for Governor of California, promising to provide "a roadmap to prosperity to turn this state around".

Jenner, who captured decathlon gold at the Montreal 1976 Olympics, has filed paperwork to formally enter the race.

The 71-year-old, a long-time Republican, is looking to challenge California Governor Gavin Newsom who is a likely to face a recall election this year.

Newsom’s term in office is scheduled to end in late 2022, but he is facing growing opposition in response to the State Government's handling of the coronavirus pandemic as well as immigration and tax policies.

The winner of the next election is expected to play a key role in preparations for the Los Angeles 2028 Olympic and Paralympic Games, although their four-year term would end before the Games.

California Governors may not serve more than two terms.

Jenner described herself as a "compassionate disrupter" and a "proven winner", vowing to put an end to Newsom's "disastrous" spell as Governor.

I’m in! California is worth fighting for. Visit https://t.co/a1SfOAMZQ3 to follow or donate today. #RecallNewsom pic.twitter.com/9yCck3KK4D

"For too long, career politicians have over-promised and under-delivered.

"We need a leader with vision and the resolve to see it through.

"This will be a campaign of solutions, providing a roadmap back to prosperity to turn this state around and finally clean up the damage Newsom has done to this state."

The Governor of California position was famously held by Hollywood actor Arnold Schwarzenegger between 2003 and 2011, before the bodybuilding icon was replaced by Jerry Brown.

Previously known as Bruce before transitioning to a woman, Jenner shot to stardom at the Olympics, competing in the men’s decathlon at Munich 1972 before clinching gold in the event at Montreal 1976.

In 2015, Jenner came out as a trans woman and underwent sex reassignment surgery two years later.

Jenner starred in reality TV show Keeping Up with the Kardashians along with wife Kris and stepchildren Kourtney, Kim, Khloé, and Rob Kardashian, plus daughters Kylie and Kendall.

Los Angeles 2028 chairperson Casey Wasserman has previously suggested he could launch a Gubernatorial campaign after the Games.