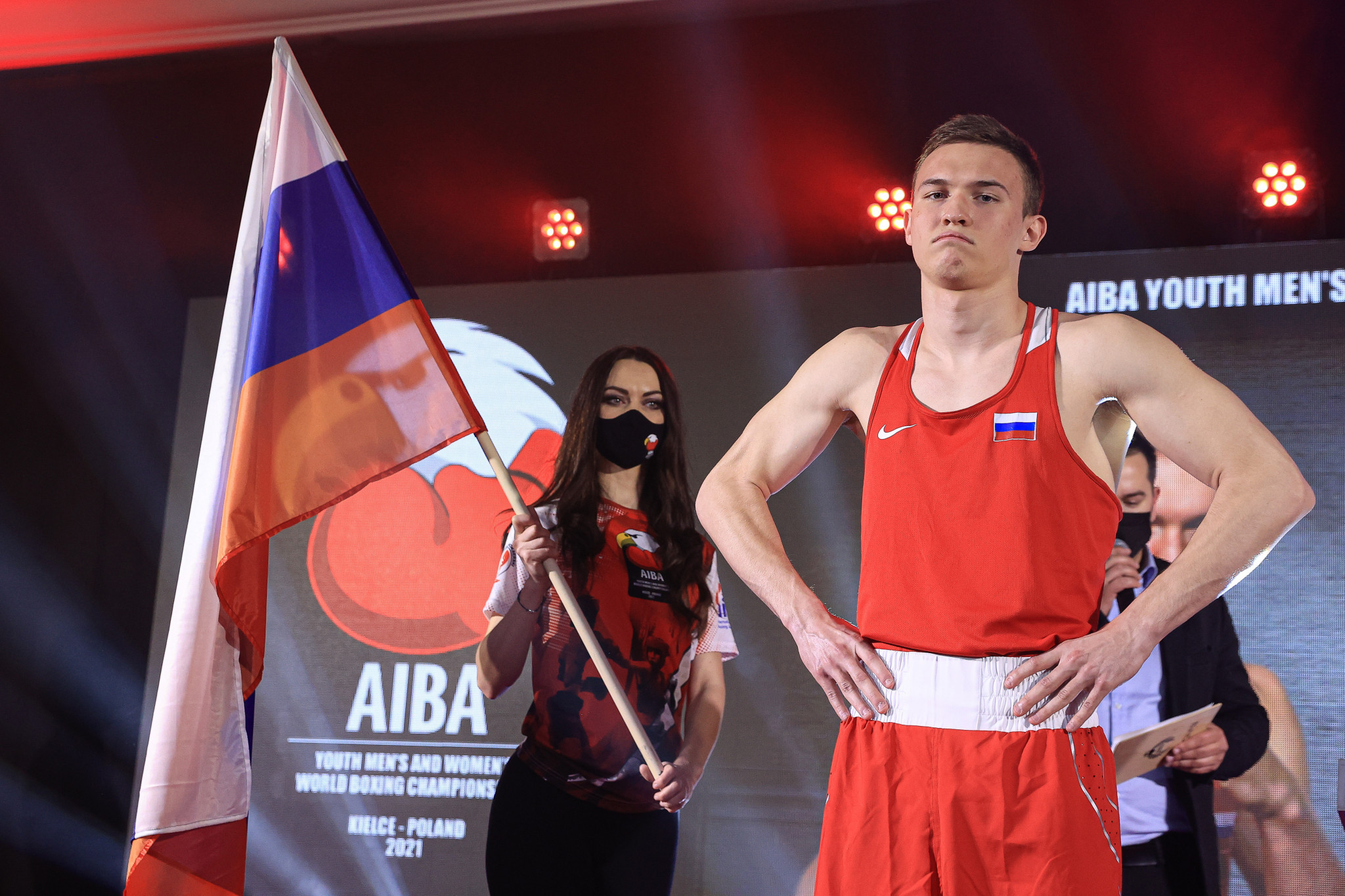 Kazakhstan and Russia each claimed two golds as the men’s finals concluded the action at the International Boxing Association (AIBA) Youth World Championships in Kielce in Poland.

Ten gold medals were up for grabs and while no country was able to match the dominance of India’s women in the previous day’s finals, when they won seven golds, Kazakhstan and Russia both took two each.

The first final came in the light-flyweight category with Sanzhar Tashkenbay of Kazakhstan beating Russia's Robert Badalian on points, with Tashkenbay getting the judges' decision 4-1.

The next final, the flyweight, was a tighter affair with Shakhzod Muzafarov of Uzbekistan beating Evgenii Zhorov of Russia on points, with Muzafarov getting the judges' decision 3-2.

Kazakhstan had boxers in seven finals and their next chance of gold came in the bantamweight category, but India’s Sachin was victorious as he defeated Yerbolat Sabyr of Kazakhstan on points, with Sachin getting the 4-1 judges' decision.

In the lightweight final Kazakhstan also featured, but the gold went to Reito Tsutsumi of Japan on points against Yelnur Suyunbay, with Tsutsumi claiming the judges' decision 4-1.

Kazakhstan claimed their second gold of the day in the light-welterweight final with Sabirzhan Akkalykov a unanimous points winner on all judges' scorecards against Bozorboi Matyakubov of Ukraine.

In the welterweight category gold went to Yurii Zakharieiev of Ukraine who won on points against Cheerav Ashalaev of Russia, with Zakharieiev getting the decision from the judges 4-1.

In the middleweight category Mikhail Usov claimed Russia’s first gold of the day, as he finished an emphatic points winner, triumphing 30-27 on all five judges' scorecards as he overcame Ilia Tohobytskyi of Ukraine.

Russia’s second gold of the day came in the next final - light heavyweight - with Vasily Kaverin winning on points against Petar Lijesevic of Montenegro, 4-1.

In the heavyweight category, Jorge Luis Felimon Lobaina of Cuba was an emphatic winner on points, getting the verdict on all five judges' cards by a margin of between three and five points, as he overcame Jakub Straszewski of Poland 5-0.

The last final of the day was the only one not to go to the judges scorecards, with Jakhongir Zokirov of Uzbekistan stopping Hovhannes Papazyan of Armenia.

Zokirov claimed victory with one and a half minutes remaining in the third round when the referee stopped the contest.