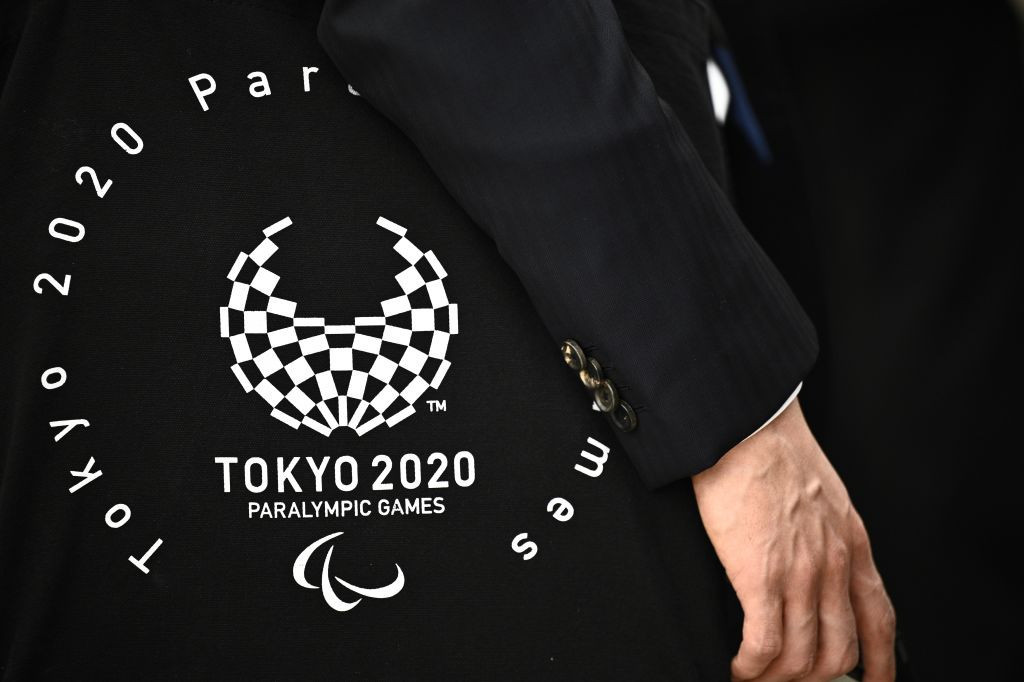 Egypt has been added to the line-up for the women's goalball tournament at the Tokyo 2020 Paralympic Games following the withdrawal of Algeria.

The place vacated by Algeria had been due to go to Britain, the first reserve as the highest ranked non-qualified nation, but the International Paralympic Committee (IPC) has allocated it to Egypt "to ensure universality and regional representation at the Paralympic Games".

Algeria qualified for Tokyo 2020 at the African Goalball Championships last year, despite the event not meeting International Blind Sports Federation (IBSA) requirements to be classed as a Regional Championship as only three teams competed.

Egypt finished second at the African Championships and will be the continent's sole representative in the women's goalball event at the Games.

Any slot returned by a National Paralympic Committee after the end of IBSA goalball's qualification period - March 30 - "can be redistributed at the discretion of the IPC", a spokesperson for the organisation said.

"In line with the IPC’s commitment to ensuring universality and regional representation at the Paralympic Games, the IPC awarded the slot returned by the Algerian women's goalball team to Egypt, the team that placed second in the African Championships," the spokesperson added.

Algeria's women's goalball team caused controversy at the 2016 Paralympic Games after they failed to arrive in Rio de Janeiro in time for the start of the competition.

It was suggested Algeria had deliberately arrived late to avoid any meeting with Israel as the two countries do not have any diplomatic relations.

Algerian officials denied this had been the case, claiming they had been unlucky with a series of missed flights and connections, and they forfeited their opening two games.

Algeria's withdrawal, for as yet unknown reasons, forced the postponement of the draw for the Tokyo 2020 men's and women's goalball events, which had been scheduled for Wednesday (April 21).

In the women's tournament, Turkey will defend their Paralympic title, with world champions Russia also part of the field.

Brazil, Algeria, the US, China, Israel, Australia, Canada and Japan complete the line-up.

The men's competition is due to feature defending champions Lithuania and world champions Brazil.

They will be joined by hosts Japan, Germany, Belgium, Algeria, United States, Ukraine, China and Turkey.

Goalball at the Tokyo 2020 Paralympics is set to take place between August 24 and September 3.