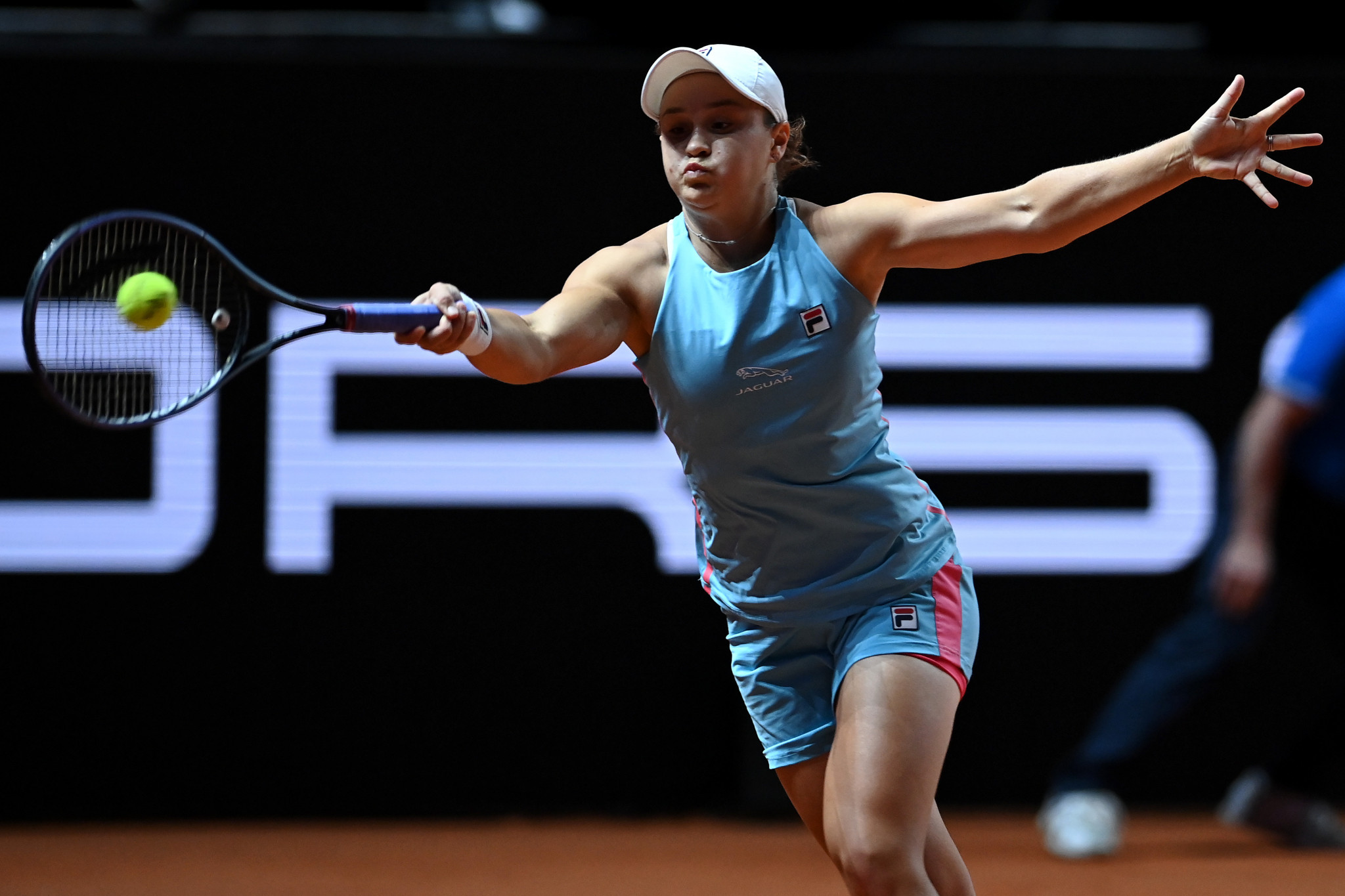 Australian tennis star Ashleigh Barty has revealed she had received an early vaccination against coronavirus after benefitting from a Women's Tennis Association (WTA) initiative.

The women’s world number one said she was one of several players to receive a COVID-19 jab at the Charleston Open in the United States earlier this month.

The tournament in South Carolina teamed up with a local pharmacy to offer all participants one shot of Johnson and Johnson vaccinations.

Barty and her Australian coach Craig Tyzzer were among those who took up the WTA's offer after being informed they would not receive it ahead of people in priority groups.

"We were looking at different avenues to try and get vaccinated without jumping the queue in Australia to see what our options were, and we weren't able to get much of an answer before we left in March," said the 25-year-old.

"We were able to get the vaccine, as were a lot of other players, through the tour and that they had organised through a certain pharmacy that had extras, and that was important to me knowing that those who were the most vulnerable were able to get it first."

Barty, the 2019 French Open champion, competed in her first tournament outside of Australia since February 2020 at this month’s Miami Open – a title she successfully defended.

"It was nice to know that we have got that small layer of protection," Barty said.

"We still do the right things and abide by all the rules and the guidelines set in place by the tour but knowing that we had that little bit of extra protection puts us at ease a bit more."