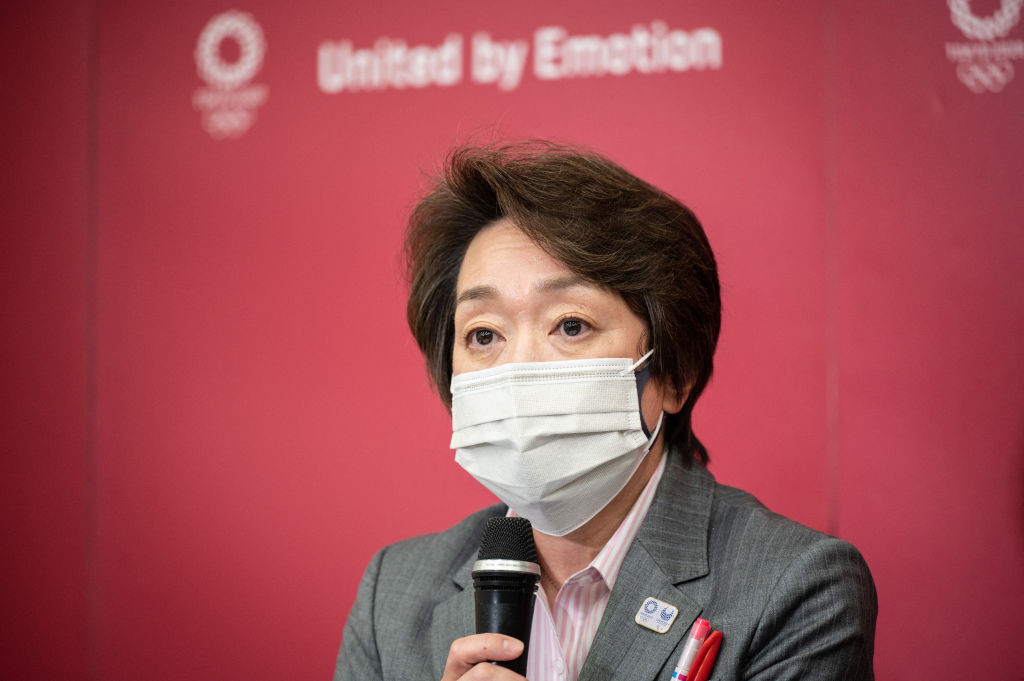 Tokyo 2020 President Seiko Hashimoto has conceded a decision on whether Japanese fans can attend the rescheduled Olympic and Paralympic Games might not be made until June amid a spike in COVID-19 cases in the host country.

Organisers had hoped to decide on spectator capacity would be permitted by the end of this month - fans from overseas have already been banned - but a rise in coronavirus cases in Tokyo and several other areas of Japan has forced a delay.

Tokyo is also set to enter a new state of emergency as a result of the rising infection rates, according to Japanese media.

Hashimoto said Tokyo 2020 was "still studying the timing" of a decision on whether Japanese residents will be allowed inside venues at the postponed Olympics and Paralympics, adding June "was an option".

"I guess we need a little more time to make a proper judgment," she said in a briefing after Tokyo 2020 presented to the International Olympic Committee (IOC) Executive Board today, according to Associated Press.

Should the June date come to fruition, Japanese fans will find out if they are able to attend the Games a month before the Olympics are due to open on July 23, throwing ticketing plans for the event into further chaos.

A key challenge for Tokyo 2020 will be swaying public opinion in their favour in the weeks before the Opening Ceremony.

A survey earlier this month suggested Tokyo 2020 organisers are still struggling to win public support with more than 70 per cent of Japanese citizens wanting the Games to be cancelled or delayed due to the coronavirus pandemic.

"In local municipalities the situations are rather dire," Hashimoto said.

"In this context, Japanese citizens and residents have worries and concerns.

"I know that...for the safety and security of the Games, we must contain the spread of the virus as soon as possible."

IOC President Thomas Bach said the new state of emergency would not affect the Games.

"We were informed there might be another state of emergency declared in Tokyo," he said.

"We understand that this would be a proactive measure for the 'Golden Week' holiday with which the Government is aiming to prevent the spread of infection.

"This measure would be in line with the very diligent approach we see taken by Japanese authorities."

Tokyo 2020 organisers have also reportedly decided to stage the athletics test event at the new National Stadium on May 9 behind closed doors because of the rise in infections in Japan.

The competition had been due to be the only test event run by Tokyo 2020 to feature both overseas athletes and local spectators.