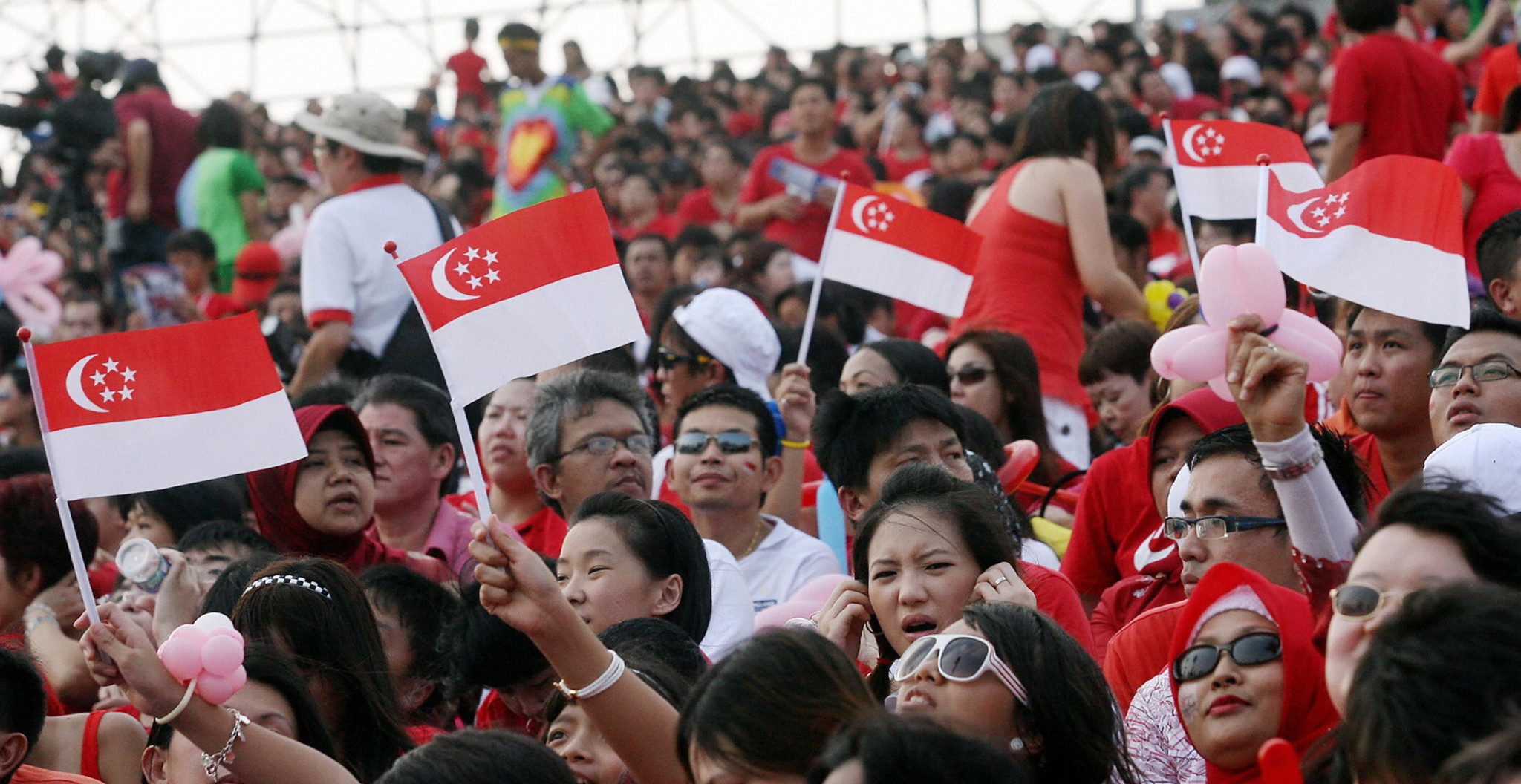 The Singapore National Olympic Council (SNOC) has paid tribute to Barcelona 1992 Olympian Ho Yen Chye following his death at the age of 54.

Ho is the last athlete from Singapore to compete at the Olympics in judo, and represented the country in the Spanish city in the heavyweight division.

A former national champion, he won medals at consecutive Southeast Asian Games between 1983 and 1991.

This included heavyweight gold at the 1987 Games in Jakarta in Indonesia.

At the 1990 Asian Games in Chinese capital Beijing, he finished in seventh place.

We are saddened by the passing of Olympian Ho Yen Chye, who died yesterday morning in Jakarta. Mr Ho was the last...

Ho passed away in Jakarta, the SNOC said.

"We are saddened by the passing of Olympian Ho Yen Chye," the governing body added on its Facebook page.