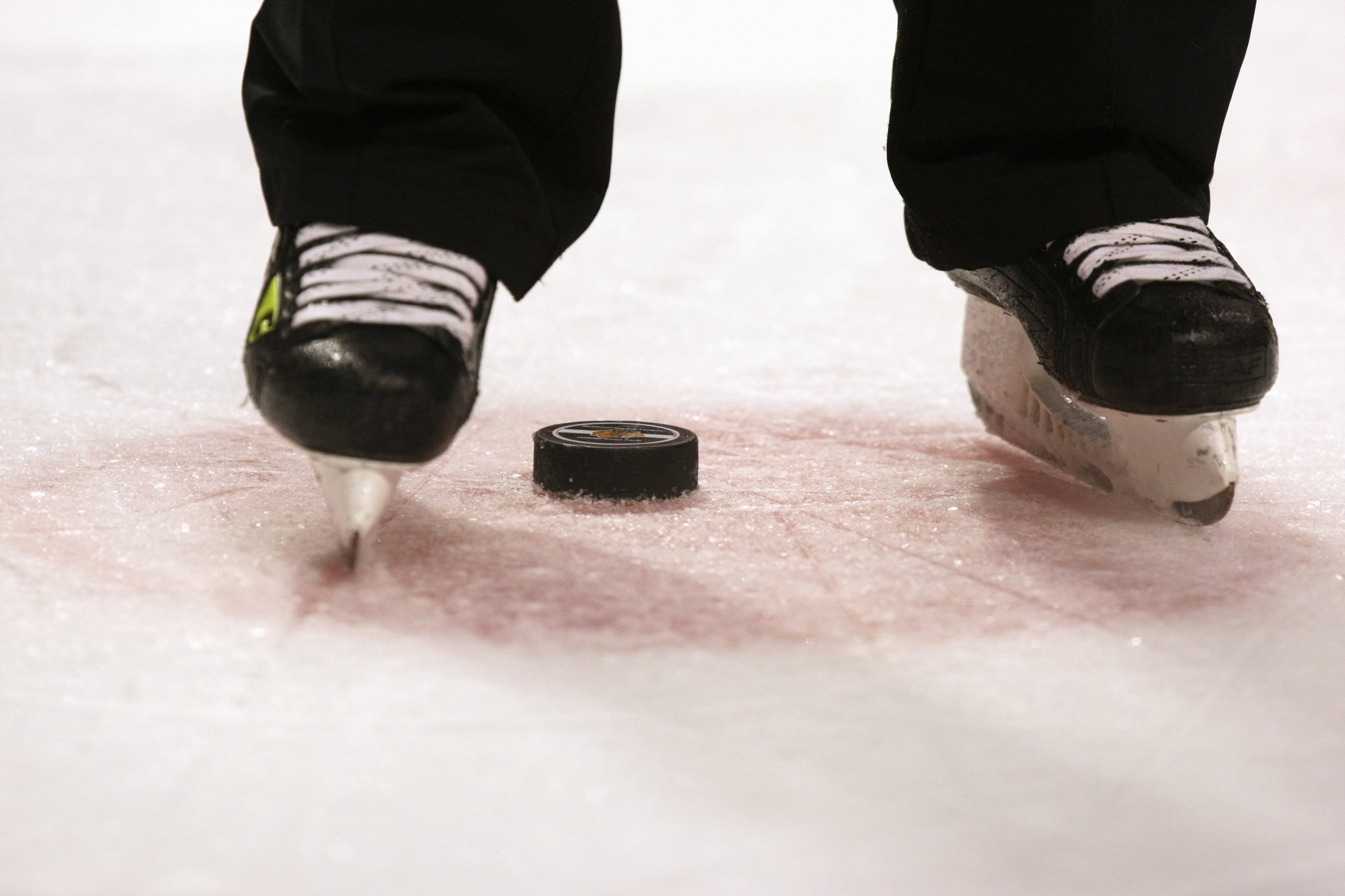 Olympic gold medallist Viktor Shuvalov, the last survivor from the Soviet Union ice hockey teams from the 1950s, has passed away at the age of 97 in Moscow after complications with COVID-19.

The news was confirmed by the Russian Ice Hockey Federation.

Shuvalov was born in 1923 and first took to ice in the central Russian city of Chelyabinsk.

He began playing for the city's bandy team, Zherzhinets, in 1947, but soon changed to ice hockey following the success of the inaugural Soviet Ice Hockey Championship in the 1946-1947 season.

From 1951 to 1953, he won three Soviet Championships with VVS Moscow, before it merged to become the dominant force in Russian ice hockey, CSKA Moscow.

Shuvalov made his debut for the national team at the 1954 World Championship in Stockholm where he helped the Soviets win gold, and he repeated the feat two years later when his side made its Olympic ice hockey debut at Cortina d'Ampezzo 1956.

Shuvalov scored two goals in the 1954 world final against Canada in a 7-2 victory.

The Soviets also claimed their first Olympic gold in Cortina against the Canadians, winning 2-0.

Shuvalov's career would have never reached the heights it did had he boarded a plane in 1950 with VVS Moscow team-mates, which crashed and killed all 19 people on board.

He was forbidden from travelling after head coach Vasili Stalin feared an angry reaction from home Dzerzhinets fans if they saw their home favourite in opposition colours.

Legendary Soviet player and Olympic champion Viktor Shuvalov passed away yesterday at 97. A great loss to our hockey community.

Forced to sell his gold medal in the 90s, the prize was recovered and returned to him in a special ceremony in 2014.

Despite his 1956 success, Shuvalov was not invited back to the national team and played two more seasons of club ice hockey with CSKA and for Kalinin, the latter a club he coached at for five seasons.

He also had a spell coaching the Romanian national team and worked in the youth systems at Khimik Voskresensk and Spartak Moscow.

During the 1990s, he sold his Olympic gold medal due to financial difficulties, but was reunited with it in 2014 when it was purchased for him.

"Shuvalov was a great player, the last of the Mohicans," said Mikhailov.

"Shuvalov was a player who established and glorified Russian hockey.

"I was fortunate enough to play against him at the very start of my career when CSKA's juniors had a traditional end-of-season game against the veterans.

"In his later years, Shuvalov talked a lot of sense about hockey in general and the issues facing the modern game in particular.

"He followed the game closely, he understood everything.

"It's a sad day, the last representative of that era is gone."