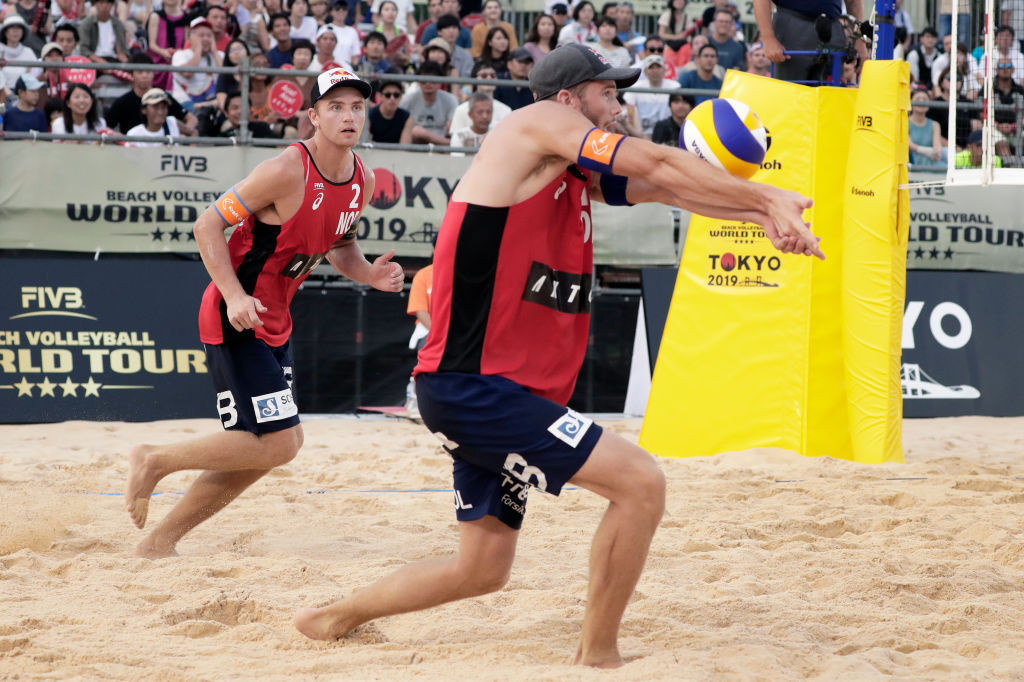 Anders Mol and Christian Sørum of Norway have progressed to the final on their first International Volleyball Federation (FIVB) Beach World Tour appearance since September 2019 after beating Czech pair Ondrej Perusic and David Schweiner in Cancun.

The Norwegian duo will take on Cherif Samba and Ahmed Tijan of Qatar for the title after they overcame Austrian qualifiers Martin Ermacora and Moritz Pristauz 21-17, 21-18.

"Christian and I hate losing more than anything and I think that's what makes us one of the most difficult teams to play against," said Mol.

"To be in the final in our first tournament in the season after a year in which we had some struggles and didn't get to practice as much as we wanted is amazing, I can't believe it.

"We missed playing beach volleyball and it's great to be back."

The final of the women's tournament will be between Canada's Sarah Pavan and Melissa Humana-Paredes and Talita Antunes and Taiana Lima of Brazil.

Competition in the Mexican city is due to continue tomorrow, with the event part of the Tokyo 2020 qualifying process.