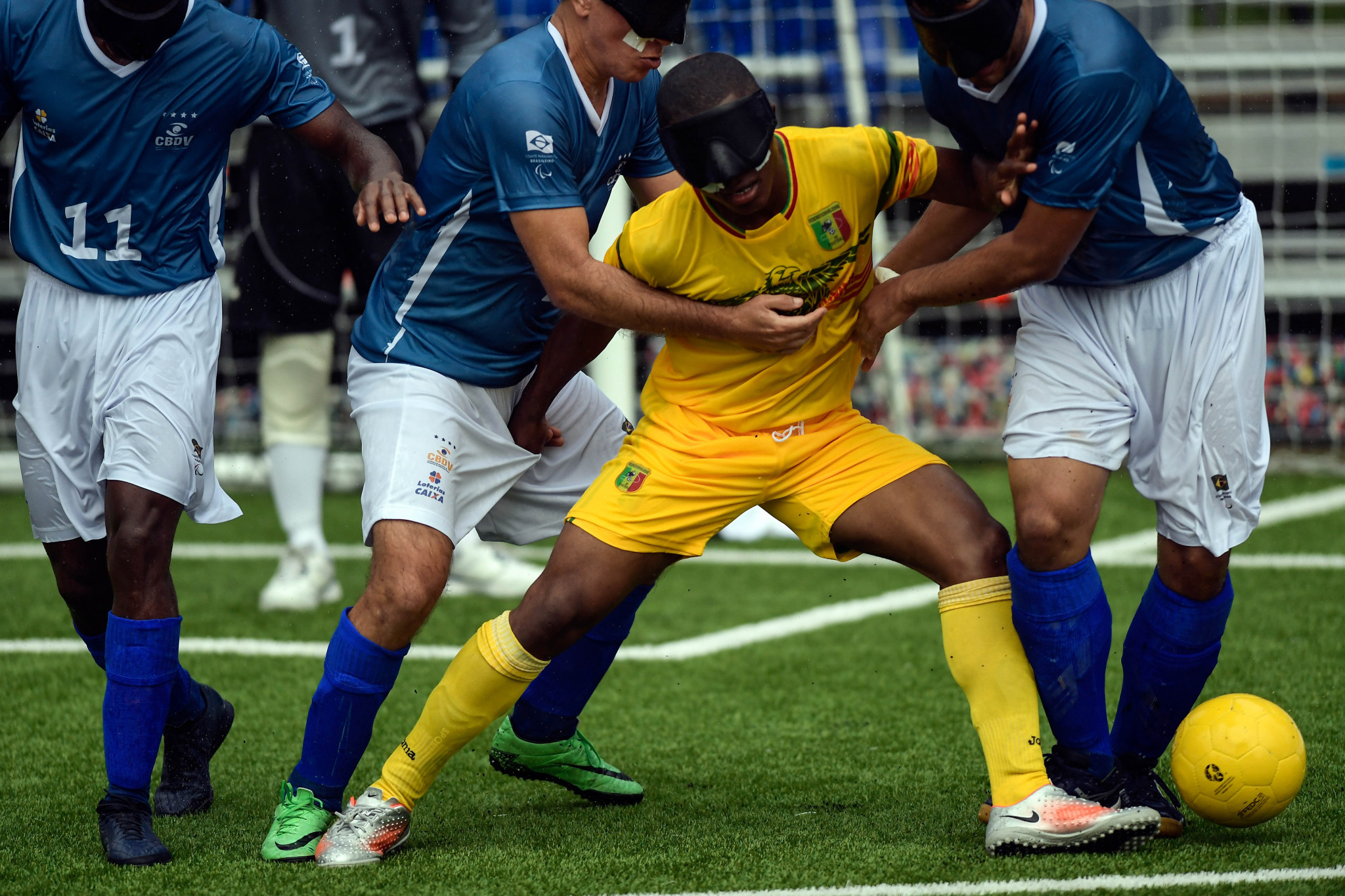 The International Blind Sports Federation (IBSA) Football Committee has been forced to postpone its Euro Challenge Cup tournament for developing teams until the summer of 2022.

Originally scheduled to take place in Stockholm in Sweden in June, the postponement comes due to concerns around the ongoing COVID-19 pandemic and the impact that countermeasures may have on the event.

The IBSA Football Committee made the decision in agreement with Parasport Sweden.

Organisers anticipate that limits on gatherings and international travel will still be in place in June.

The tournament and an in-person referee training course are now scheduled to take place from July 12 to 17 in 2022.

Referees are set to arrive for the training course on July 12, with the sessions taking place the following day.

From July 14 to 16, three days of matches are timetabled, including finals.

Participants will then depart on July 17.

"It's obviously not good news but we feel it is the most prudent decision considering the present circumstances," said Ulrich Pfisterer, chair of the IBSA Football Committee.

"We want to make sure our competitions are safe, enjoyable experiences for everyone involved, and especially for the players, and sadly it wasn’t going to be possible to secure these conditions on the scheduled dates in June.

"We’re happy to report our Swedish hosts are ready to stage the competition next year and we have already secured use of the same facilities.

"Moreover, our on-line referee education course, initially a spin-off from the cup and which is already underway, has proven to be very successful and we are currently training one hundred new officials from all over the world."

It is a key element of the UEFA-backed IBSA Blind Football Development Project Europe.

The 2022 tournament is set to be the first-ever international blind football tournament to be played in Scandinavia.

Previous editions have been held in Prague in the Czech Republic in 2014, Thessaloniki in Greece in 2016 and Kraków in Poland in 2018.

Teams who had confirmed their participation for the event were hosts Sweden, Armenia, Austria, Portugal and Switzerland.

All these countries will still have a slot at the 2022 event and will be joined by one more team.