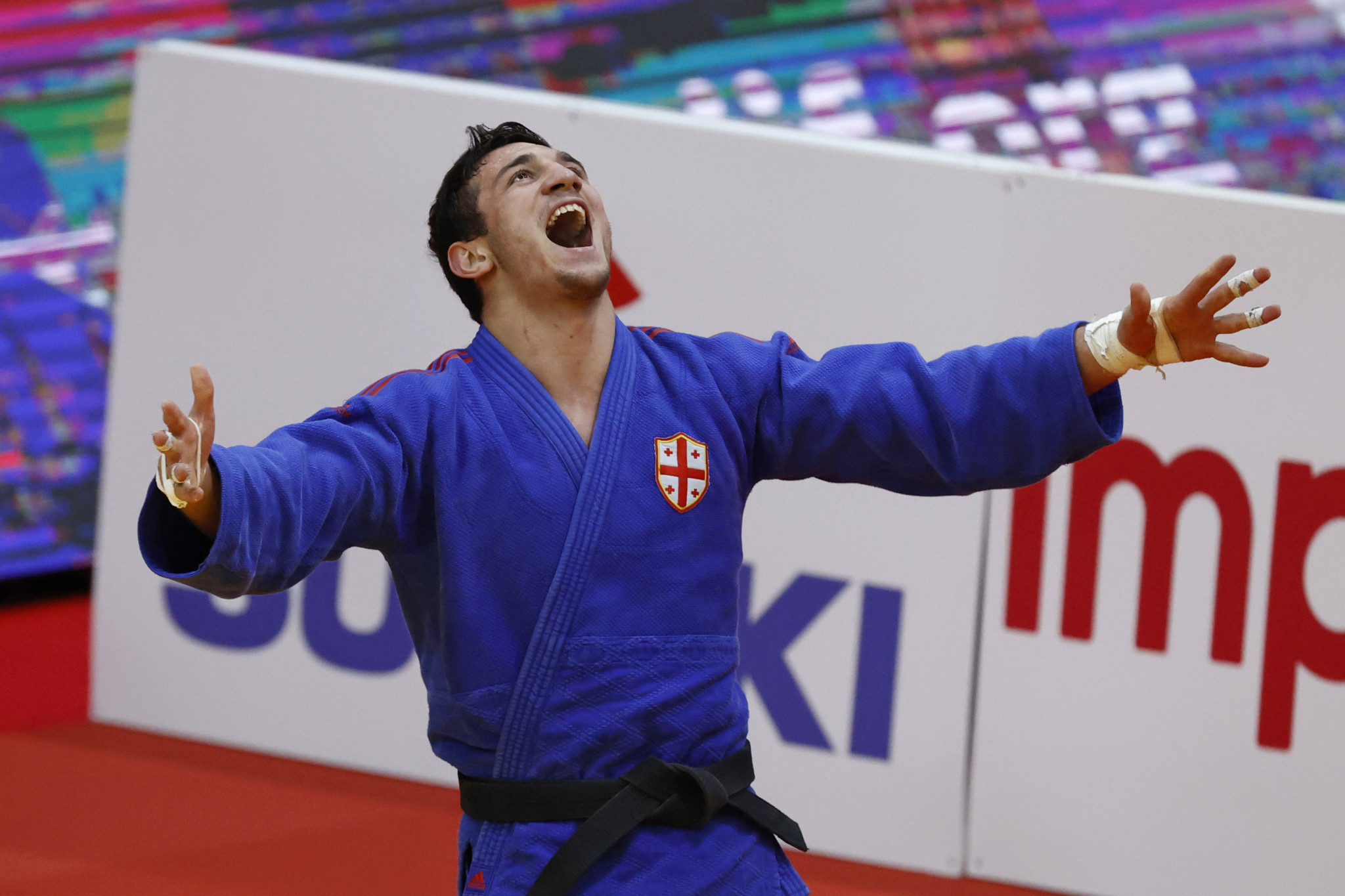 It was the two-time International Judo Federation (IJF) World Masters medallist’s first European crown and one of the biggest titles of his career.

Toma Nikiforov claimed his second European title and first since 2018 with victory over Georgia’s Varlam Liparteliani in the under-100kg category.

It was third time lucky for Inal Tasoev as he claimed gold in the over-100kg division after bagging silver at the two previous European Championships.

The Russian triumphed against Henk Grol of The Netherlands in the final.

In the women’s event, the final two gold medals were captured by Poland’s Beata Pacut and Turkey’s Kayra Sayit.

Sayit, who previously represented France, collected her second European gold medal and first for Turkey after producing an ippon to beat Léa Fontaine in the women’s under-78kg final.

Kosovo topped the medal table with two golds and one bronze, while Turkey finished second courtesy of a pair of golds.

France had to settle for third place with eight medals including one gold, three silvers and four bronzes.