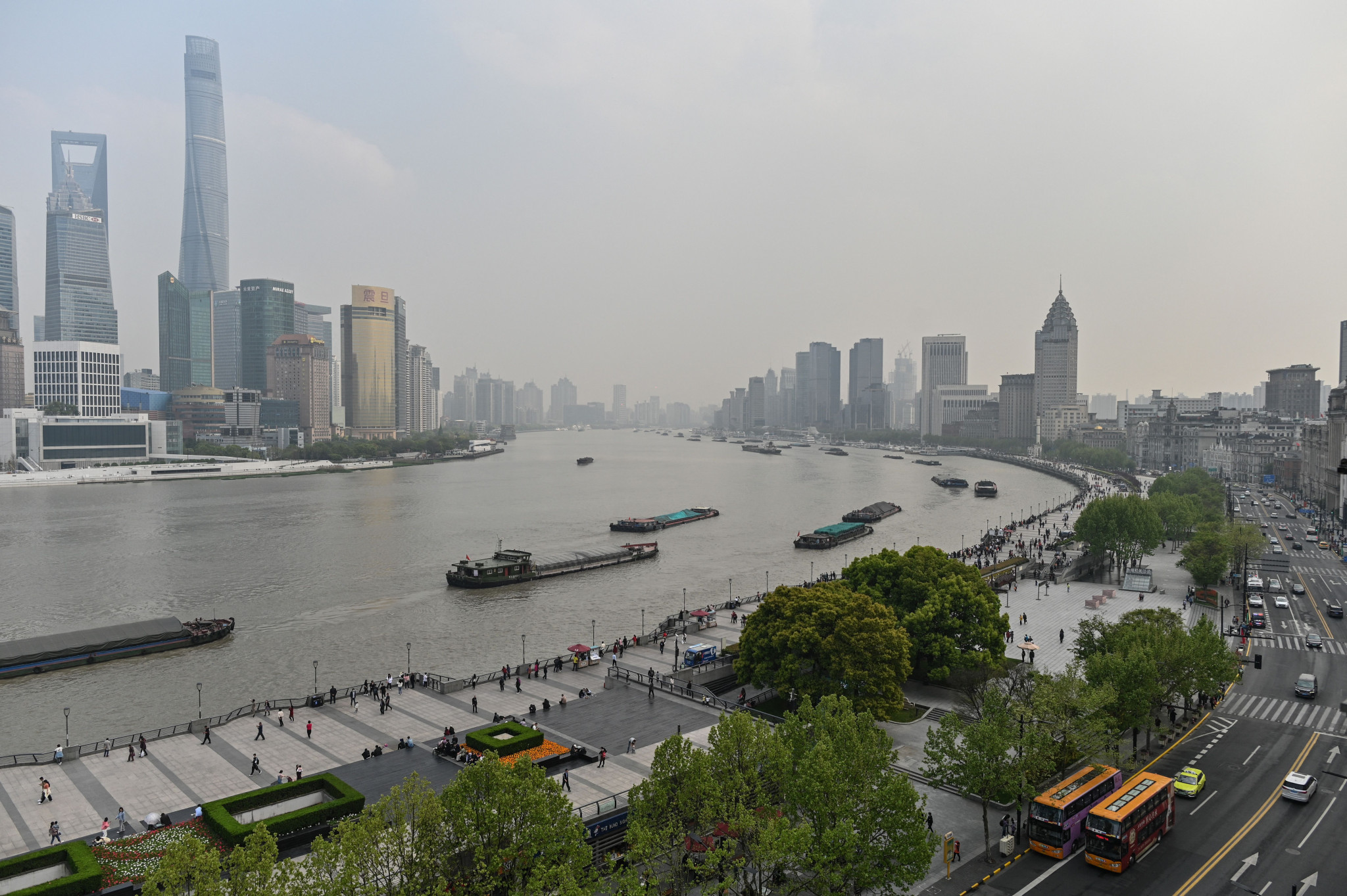 The Chinese economy is back to powering ahead after its brief derailment following the emergence of COVID-19.

New figures published by the country’s National Bureau of Statistics have put year-on-year first quarter growth at an extraordinary 18.3 per cent, much the fastest such expansion in any period since quarterly reporting began nearly three decades ago.

While the sheer scale of the jump is explained partly by the contraction of gross domestic product experienced in early 2020 when China’s fight to contain COVID-19 was in full swing, the statistics left no room for doubt about the success of the recovery.

This will be of great interest to sports bodies, which are planning to stage a succession of major multi-sports events in the world’s most populous country in coming months and years.

These are headed by the Beijing 2022 Winter Olympics and Paralympics, now well under a year away, but also include the Hangzhou 2022 Asian Games, the twice-postponed Asian Beach Games in Sanya and the postponed 2021 World University Games in Chengdu.

These plans are in spite of mounting friction on a range of issues between Western Governments and the increasingly assertive regime headed by Xi Jinping, the Chinese President.

The Statistics Bureau said that industrial production rebounded steadily, while the Index of Services Production grew by 25.3 per cent year on year in March.

First quarter investment in fixed assets rose 25.6 per cent over the previous year.

The total value of imports and exports climbed 29.2 per cent from a year earlier, with the rate of growth of exports around twice that of imports.

According to the Statistics Bureau’s summary: "Faced with the test of the COVID-19 epidemic during winter and spring and the uncertainties of the external environment, under the strong leadership of the Communist Party of China (CPC) Central Committee with Comrade Xi Jinping at its core, all regions and departments conscientiously carried out the decisions and arrangements made by the CPC Central Committee and the State Council, consolidated and expanded the achievements of COVID-19 prevention and control as well as economic and social development, and implemented macroeconomic policies in a scientific and targeted way.

"As a result, the economy delivered a stable performance with a consolidated foundation and a good momentum of growth, production demand was expanded, market vitality was enhanced, employment and prices were stable and people’s well-being was strongly guaranteed."

The Beijing 2022 Winter Olympics are scheduled to take place between February 4 and 20, with the Winter Paralympics following between March 4 and 13.