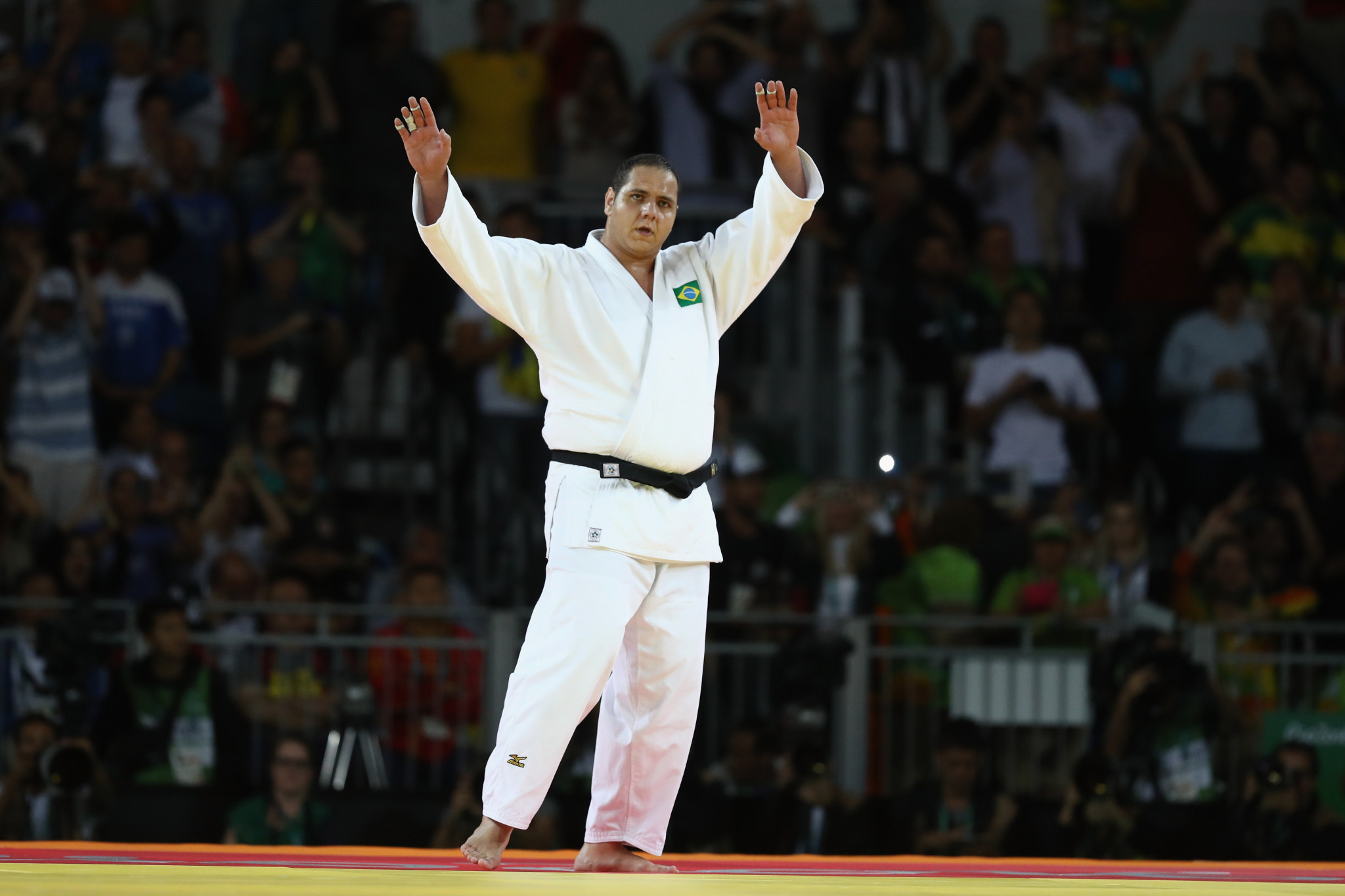 Brazil finished the Pan American Judo Championships with half of the 14 gold medals available at the tournament in Guadalajara in Mexico.

Brazilian judoka added another four titles on the second and final day of the event.

In the men's under-81-kilogram category, Guilherme Schmidt won the first of these with an ippon win over Argentina's Emmanuel Lucenti in the final.

Lucenti won his fourth silver medal at the Pan American Championships, with the gold medal still eluding him.

Medickson Del Orbe Cortorreal of the Dominican Republic and Samuel Ayala of Mexico won their respective bronze-medal matches by ippon.

Sergio Del Sol of Mexico and Ecuador's Freddy Figueroa won the bronze medals with respective wins over Ruben Martin and Gregory Prior of the United States.

American Chantal Wright then claimed the sole bronze medal in the category with a victory over Mexico's Marcela Garcia.

In the women's over-78kg, 22-year-old Beatriz Sousa won her second Pan American Judo Championships title for Brazil with an ippon win over Nina Cutro-Kelly of the US in the gold-medal match.

Robert Florentino of the Dominican Republic stopped Brazil winning an eighth gold medal with an ippon win over Rafael Macedo in the men's under-90kg.

The bronze medals went to Colombia's Francisco Balanta and Yuta Galarreta of Peru.

Canadian Kyle Reyes won his first Pan American title in the men's under-100kg via a final victory over Thomas Briceño of Chile.

Brazil's Leonardo Goncalves and Nathaniel Keeve of the US won the bronze medals.

Karen Leon of Venezuela and Nefeli Papadakis of the US claimed the bronze medals.

Brazil were clear at the top of the medals table with seven gold, four silver and three bronze medals.

The closest nations to them were Ecuador and Cuba, each with two golds and two silvers - Ecuador ended second in the standings thanks to three bronze medals.

Chile, the Dominican Republic and Canada all won a lone gold medal.