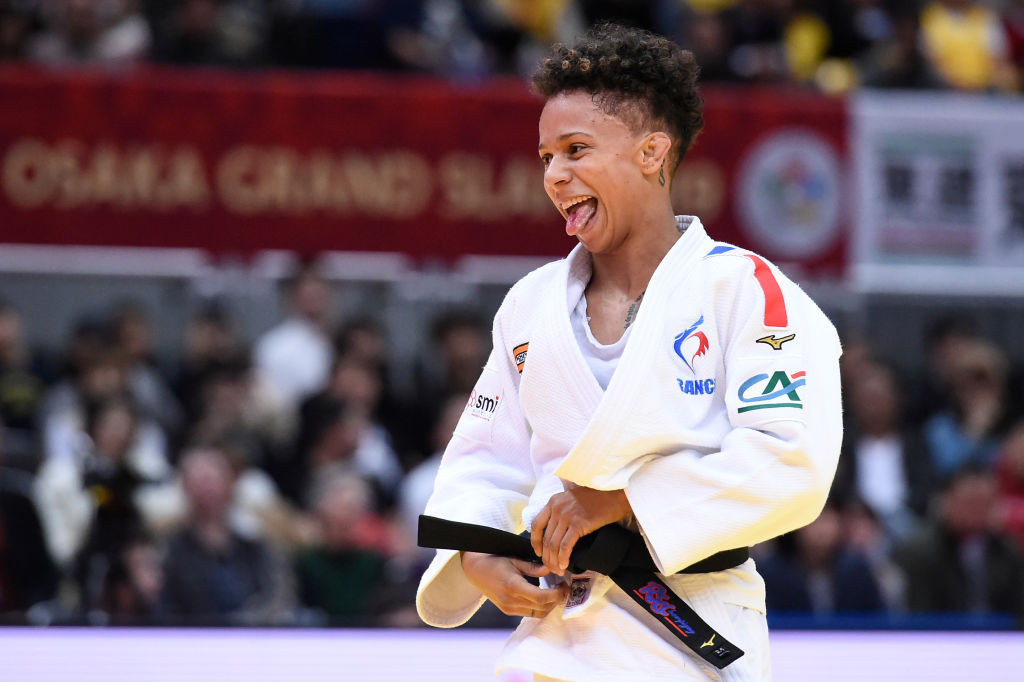 The European Judo Championships got off to a momentous start in Lisbon today with a series of dramatic contests, notably in the women's under-52 kilograms final, where France's top seed Amandine Buchard defeated Italy’s defending champion and Rio 2016 silver medallist Odette Giuffrida.

But there was anticlimax in the women's under-48kg final when Ukraine’s twice world and European champion Daria Bilodid, was unable to take on Kosovo’s Distria Krasniqi because of an injury she had sustained.

For all Bilodid’s formidable record her last tournament win had come at the 2020 Paris Grand Slam, before the pandemic, and the 25-year-old Kosovo judoka - a world and European bronze medallist in the last edition of each event - could have been considered as favourite having already won the Doha Masters this year.

Although it was not the way she would wished to have done it, Krasniqi thus earned her first European gold, while bronze medals went to Melanie Clement of France and Russian Sabina Giliazova.

Bronze medals in the women's under-52kg went to Israel’s Gefen Primo and Reka Pupp of Hungary.

Yahoo Abuladze, the Russian top seed in the men’s under-60kg category lost his semi-final to Yanislav Gerchev, but the Bulgarian had to settle for bronze along with Azerbaijan’s Kramat Huseynov.

Bronzes in this category went to Spain’s Alberto Gaitero Martin and Joao Crisostomo of Portugal.

The European Championships are due to run over three days, finishing on Sunday (April 18).