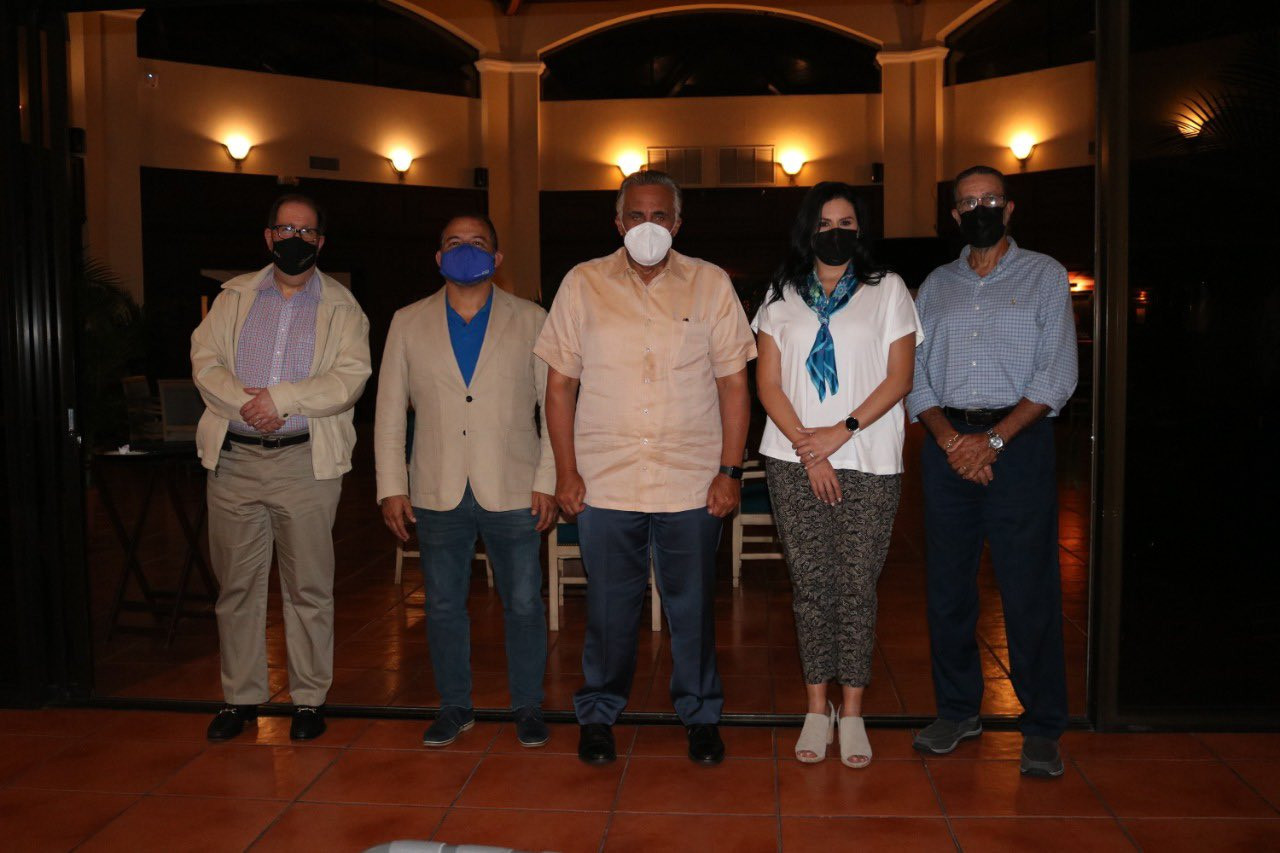 The Future Venues Commission of Centro Caribe Sports has held its two-day inspection visit of San Salvador, one of the two candidates for the hosting of the 2022 Central American and Caribbean Games.

Representatives from Centro Caribe Sports arrived as scheduled on Wednesday (April 14) and received a report from the El Salvador Olympic Committee and the San Salvador 2022 Organising Committee.

In addition, they met with the President of El Salvador Nayib Bukele.

It follows a visit to Mayagüez in Puerto Rico last month, the other candidate for hosting the Games.

The Commission is made up of President of Centro Caribe Sports Luis Mejía Oviedo, President of the Commission Jimena Saldaña, regular members Henry Núñez of Costa Rica and Ángel Morales of the US Virgin Islands and Felipe Vicini, Marketing Commission President.

The Ministry of Tourism, the El Salvador Olympic Committee and the Mayor of San Salvador, Mario Durán, were in attendance at the presentation of the candidacy.

Panama was initially set to host the 2022 Games, but withdrew last July due to the financial constraints caused by the COVID-19 pandemic.

Visits to both candidates had been due to take place in January before they were postponed due to COVID-19 restrictions.

San Salvador held the Games in 1935 and 2002, while Mayagüez became the third Puerto Rican location to host the Games when it staged them 11 years ago.

A date has not yet been announced for choosing a host for the Games, but Centro Caribe Sports previously stated it would be decided by the end of April.