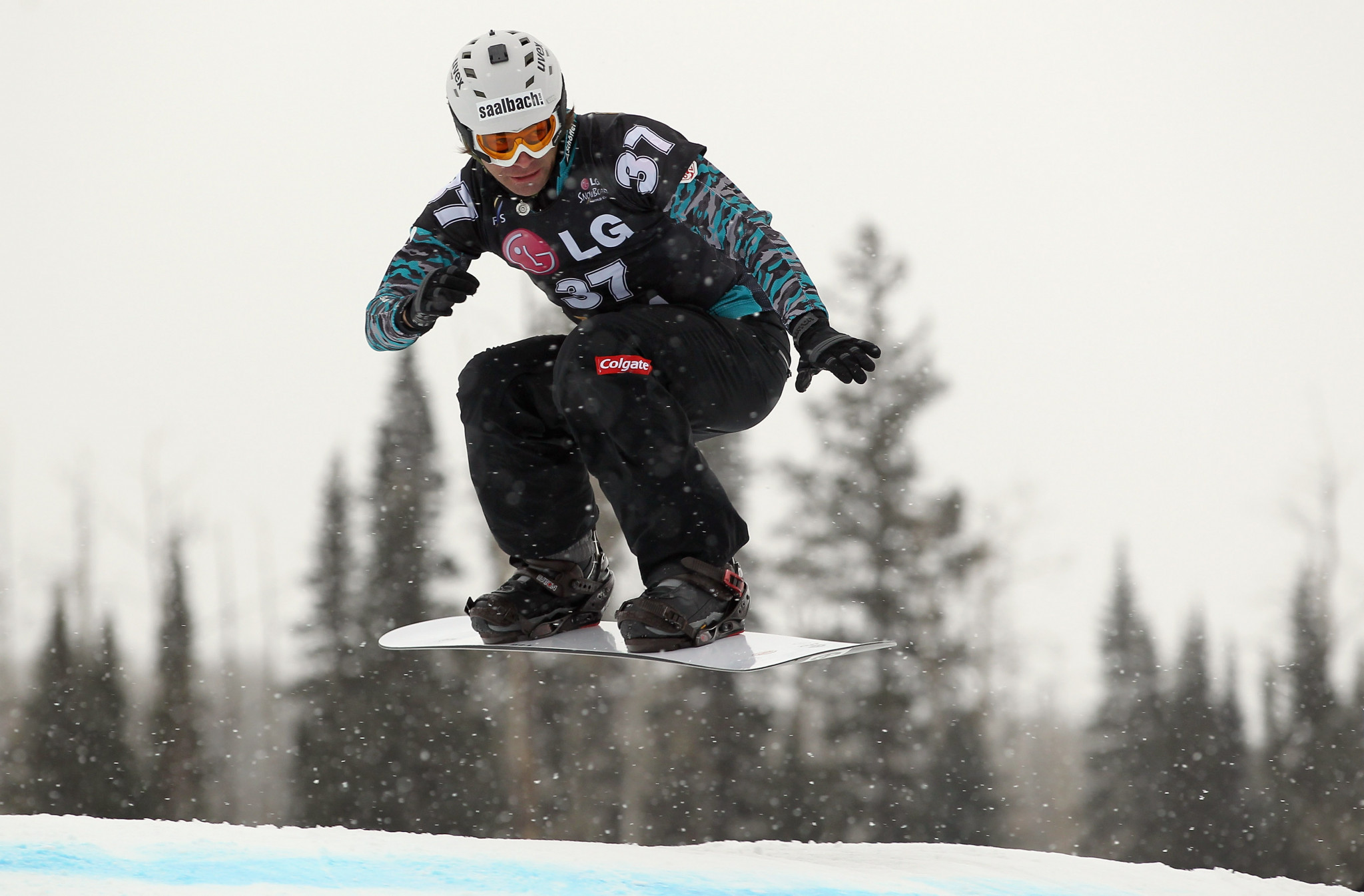 Mario Fuchs is stepping down as head coach of the Swiss snowboard cross team after six years.

The 44-year-old will formally leave the role at the end of May.

World Cup success has been hard to come by for the Swiss snowboard cross team in recent years, with Kalle Koblet the only athlete to reach the podium at a World Cup event in the last three seasons.

Sophie Hediger was 15th in the overall women's placings.

Swiss-Ski is yet to decide how to replace Fuchs.