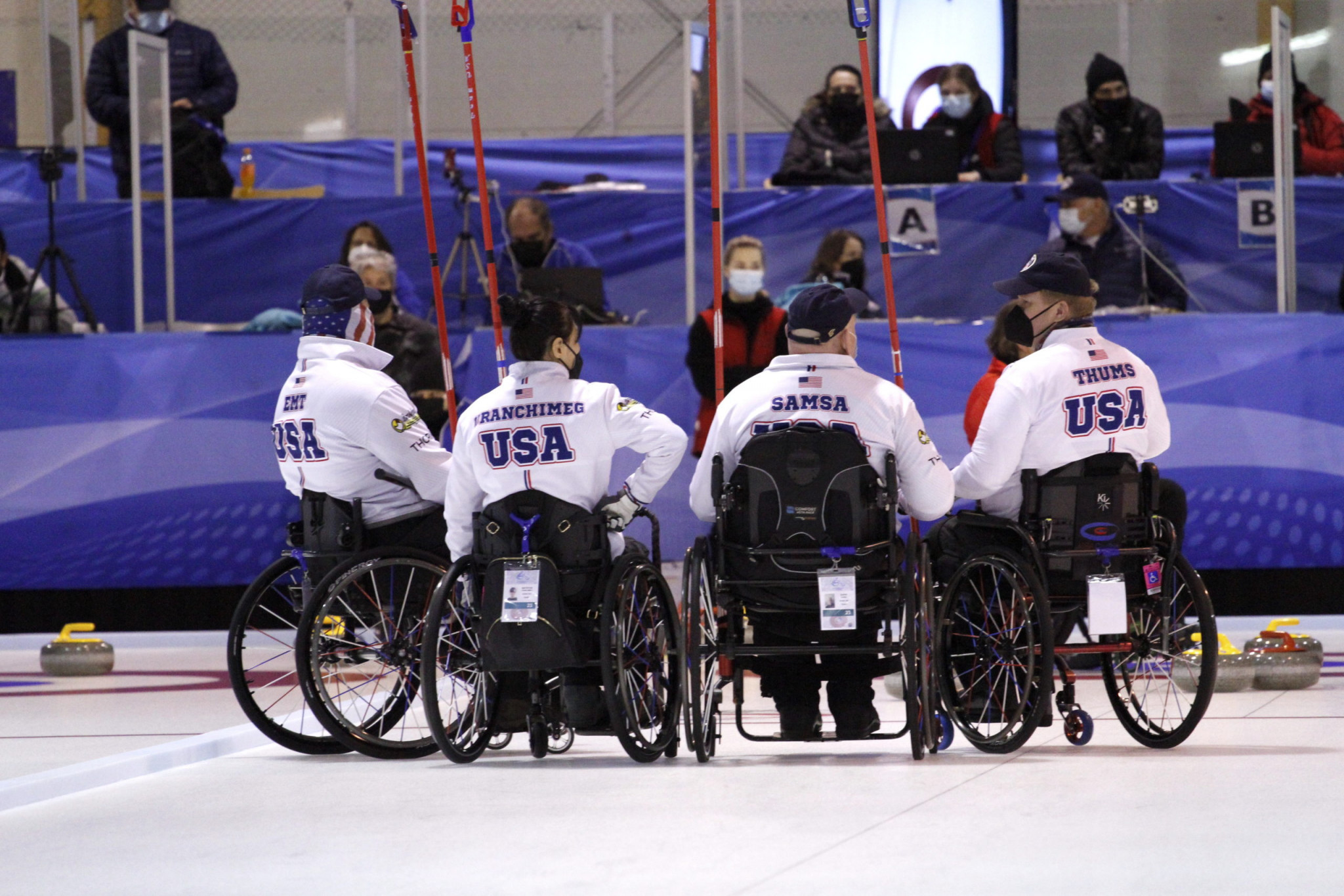 The United States claimed the gold medal at the World Wheelchair-B Curling Championship after defeating Switzerland 4-3 in the final at the Kisakallio Sports Institute in Lohja in Finland.

Both teams had ensured their spots at the 2021 World Wheelchair Curling Championship by reaching the final, before the quartet of skip Matthew Thums, Stephen Emt, David Samsa and Batoyun Uranchimeg gave the US the title, supported by alternate Pamela Wilson and coach Russell Schieber.

It looked to be Switzerland's gold after five of eight ends when the team of Eric Decorvet, Hands Burgener, Francoise Jaquerod and Laurent Kneubühl led 3-0.

But the US scored two points in the sixth before stealing single points in the seventh and eighth ends to turn the match on its head and win the tournament by completing a brilliant comeback.

This all came after the American team could only finish third in the round-robin stage, with losses to Switzerland and Italy.

However, in the semi-finals, the Americans overcame Italy in the extra end before returning the defeat to the Swiss.

Italy's team of Angela Medardi, Egidio Marchese, Fabrizio Bich and Matteo Ronzani were able to win the bronze medal via an 8-4 triumph over Germany.

This ensured they would take the final spot at the 2021 World Championships, their first appearance since the 2012 edition.

The 2021 World Wheelchair Curling Championship is the last competition where qualification points for the Beijing 2022 Paralympics can be earned.

The World Championship, also taking place in Beijing, will act as a test event for the Games and is scheduled to take place at the Ice Cube from October 23 to 30.