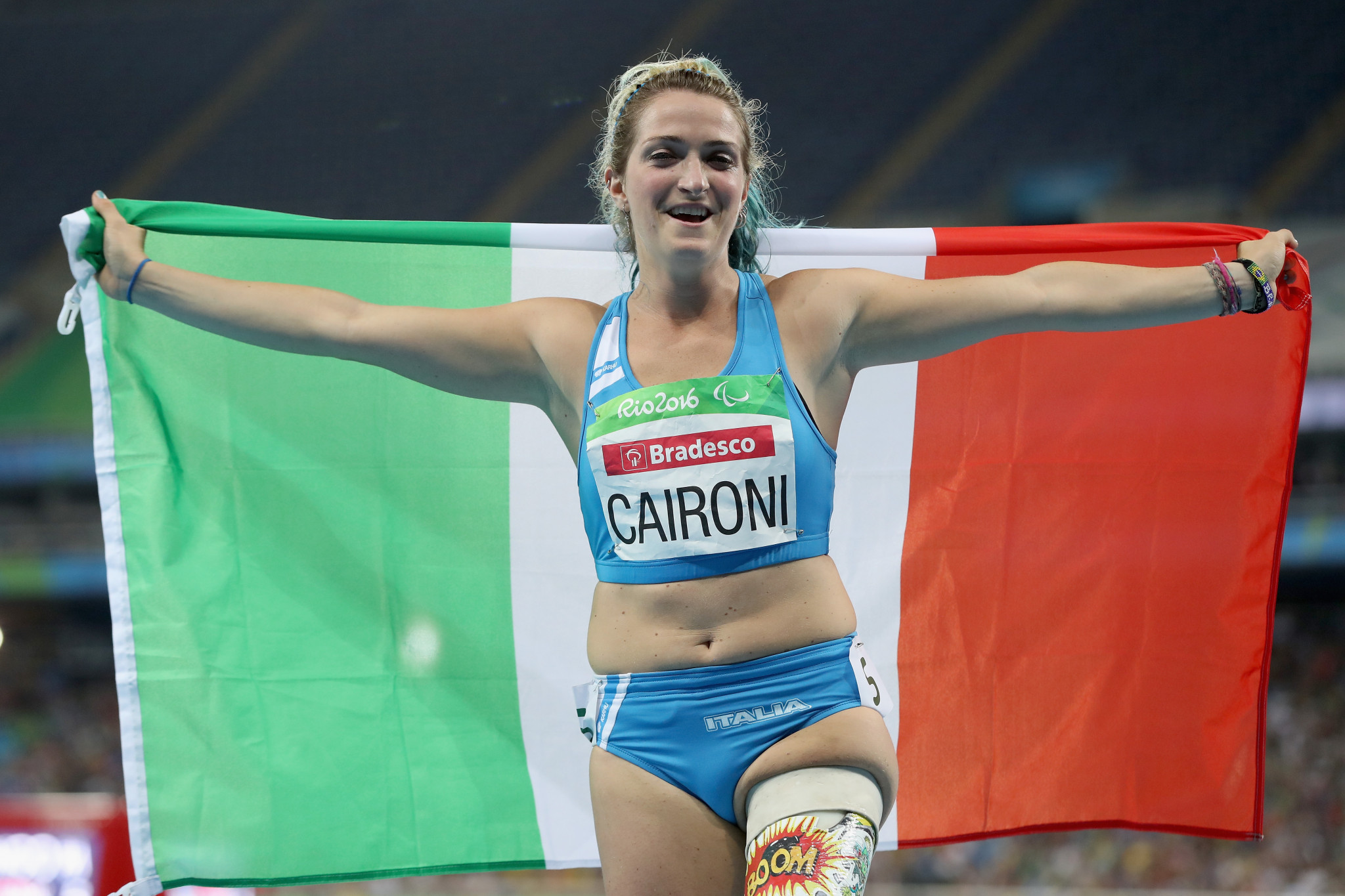 The Italian city of Jesolo is set to host its first World Para Athletics Grand Prix with 275 athletes from 33 countries due to take part in the three-day meeting.

Jesolo was scheduled to make its Grand Prix debut last year but this event was cancelled due to the coronavirus pandemic, but now the city located near Venice will host the third round of the 2021 season from tomorrow until Sunday (April 18).

Host nation Italy are sending the largest team, consisting of 65 athletes, with 19-year-old Ambra Sabatini, who set a women’s 100 metres T63 world record of 14.59sec in her first international competition in Dubai in February considered among the main home hopes for the meeting.

The host nation are expected to dominate in the discipline this weekend as alongside Sabatini they also field reigning Paralympic and European champion Martina Caironi and Rio 2016 bronze medallist Monica Contraffato.

Other Italian hopes for medals on home soil include reigning European champion in the men’s discus throw and shot put F11 Oney Tapia, as well as European and World Championship medallists Giuseppe Campoccio in the men’s shot put F33, Annalisa Minetti in the women’s 1500m T11 and Roberto La Barbera in the men’s long jump T64.

A host of international track stars are also scheduled to compete including reigning world champion in the men’s 400m T11 Timothee Adolphe of France and women’s long jump T38 gold medallist from the Dubai 2019 World Championships Luka Ekler of Hungary.

Double gold medallist at the 2018 European Championships in Berlin Hamide Dogangun of Turkey is also fancied to do well in Jesolo, as she competes in the wheelchair races.

Among the stars competing in the field events are Paralympic and World champion Raoua Tlili, one of three throwers from Tunisia participating in the women’s shot put F41, and Berlin 2018 men’s discus throw F40 champion Matija Sloup of Croatia.

Action at the Armando Picchi Stadium is taking place behind closed doors and with coronavirus protocols in place.