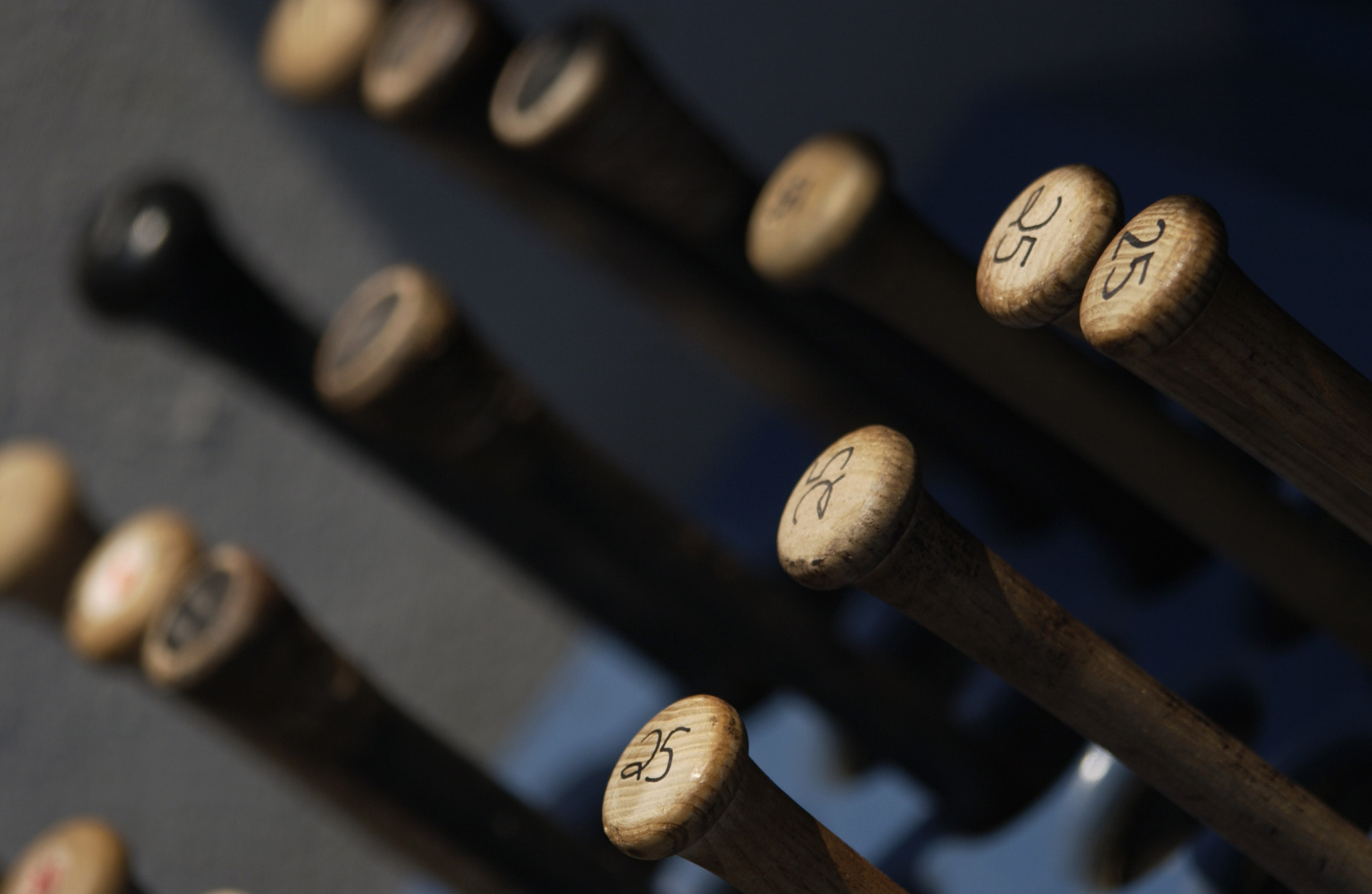 The World Baseball Softball Confederation (WBSC) Paralympic Commission is helping to deliver a baseball for the blind seminar in Tanzania later this month.

Baseball and softball's global governing body says its four-person Paralympic Commission is collaborating with the Tanzania Baseball and Softball Association (TaBSA) and Dar Es Salaam University College of Education (DUCE) on the symposium.

The TaBSA and DUCE earlier this year signed an accord which will lead to baseball for the blind being introduced at the college, which is said to be part of a TaBSA five-year strategic plan.

An introductory course designed to acquaint national governing bodies with baseball for the blind was added to the WBSC Academy in November.

One month later, TaBSA officials were among a group to participate in the course.

It was designed by the Italian Baseball Association for the Blind, and is intended to allow federations to discover and develop the discipline.

Ghulam was named Most Valuable Player of the Italian Baseball for the Blind League in 2020.