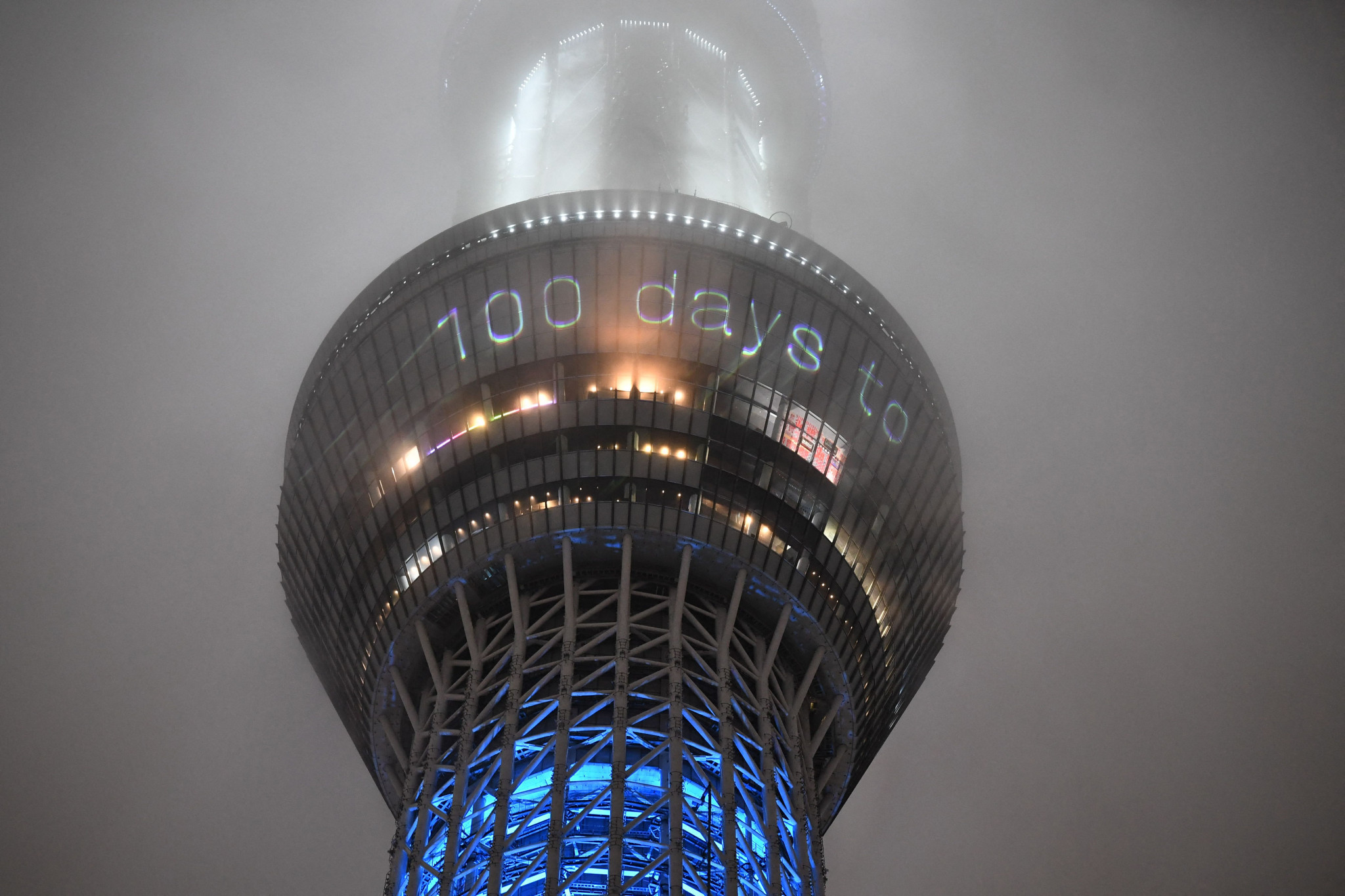 Cancelling the this year's re-arranged Olympic and Paralympic Games in Tokyo could still be an option if the COVID-19 situation worsens, according to the second-ranked member of Japan’s ruling Liberal Democratic Party (LDP).

Against a background of renewed infections in Japan with fewer than 100 days to go until the Olympics are due to start on July 23, Kyodo News reports that LDP secretary general Toshihiro Nikai said while recording a television programme: "If it becomes impossible, then it should be called off.

"What is the point of the Olympics if it's responsible for spreading infections?

"We will have to make a decision at that point."

Prime Minister Yoshihide Suga has vowed to stage a "safe and secure" Games, saying they will serve as a symbol of humankind's triumph over the pandemic.

Nikai also claimed hosting the Games is a "big chance" for Japan and efforts should continue to ensure its success with support from the public, but cautioned against endangering public health in the process.

Vaccine Minister Taro Kono said in on a separate television show the Games will be held in "whatever way is possible," probably without spectators.

Coronavirus cases in Japan have been increasing after a state of emergency was fully lifted last month, with tougher restrictions including shorter business hours for restaurants and bars in place for Tokyo and several other Prefectures.

Osaka, the epicentre of the current surge in infections, yesterday reported 1,130 new cases, accounting for more than a fourth of the nationwide total.

Following Nikai's comments, opposition lawmakers called for the Government to step up discussions on whether to go ahead with the Olympics.

"Looking at the current situation, it would be difficult to hold the Olympics as proof that humanity has defeated the coronavirus," said Jun Azumi, head of parliamentary affairs of the Constitutional Democratic Party of Japan, the main opposition.

"[Nikai's remarks] are a chance for each of us to seriously consider whether to push forward toward the Games," Azumi said at a party meeting.

Nikai later downplayed his comments, claiming the decision to cancel lies with organisers and that the LDP remains committed to supporting the Games being staged in a safe and secure way.

"What I meant was, if you are asking whether the Olympics and Paralympics should be held no matter what, I would say no," he said in a statement.

"All our delivery partners including the national government, the Tokyo Metropolitan Government, Tokyo 2020 Organising Committee, the IOC and the IPC are fully focused on hosting the Games this summer.

"Tokyo 2020 is hoping for the earliest possible recovery for all affected by the COVID-19 pandemic and will continue to work toward the delivery of a safe and secure Games this summer."

A recent survey carried out by Kyodo News showed public support for the Olympic and Paralympic not going ahead as currently planned, with 39.2 per cent of respondents saying the Games should be cancelled and 32.8 per cent saying they should be rescheduled.

Kyodo News also reported that the Governments of Hokkaido and its capital Sapporo have decided to cancel a 10 kilometres run scheduled for next month on the Olympic marathon course amidst rising coronavirus infections in the area.

The race on part of the official Tokyo Games marathon course was due to take place on May 5 involving 2,500 entrants as part of the Hokkaido-Sapporo Marathon Festival, which will feature a half-marathon run as an Olympic test event.

The half-marathon will go ahead as planned, with approximately 160 elite runners, including some qualified Olympic athletes making up the field.

Hokkaido and its capital Sapporo have recently recorded dozens of cases of people infected with COVID-19 variants.

City and Prefectural authorities plan to extend COVID-19 restrictions until May 14, leading to the decision to cancel the race.