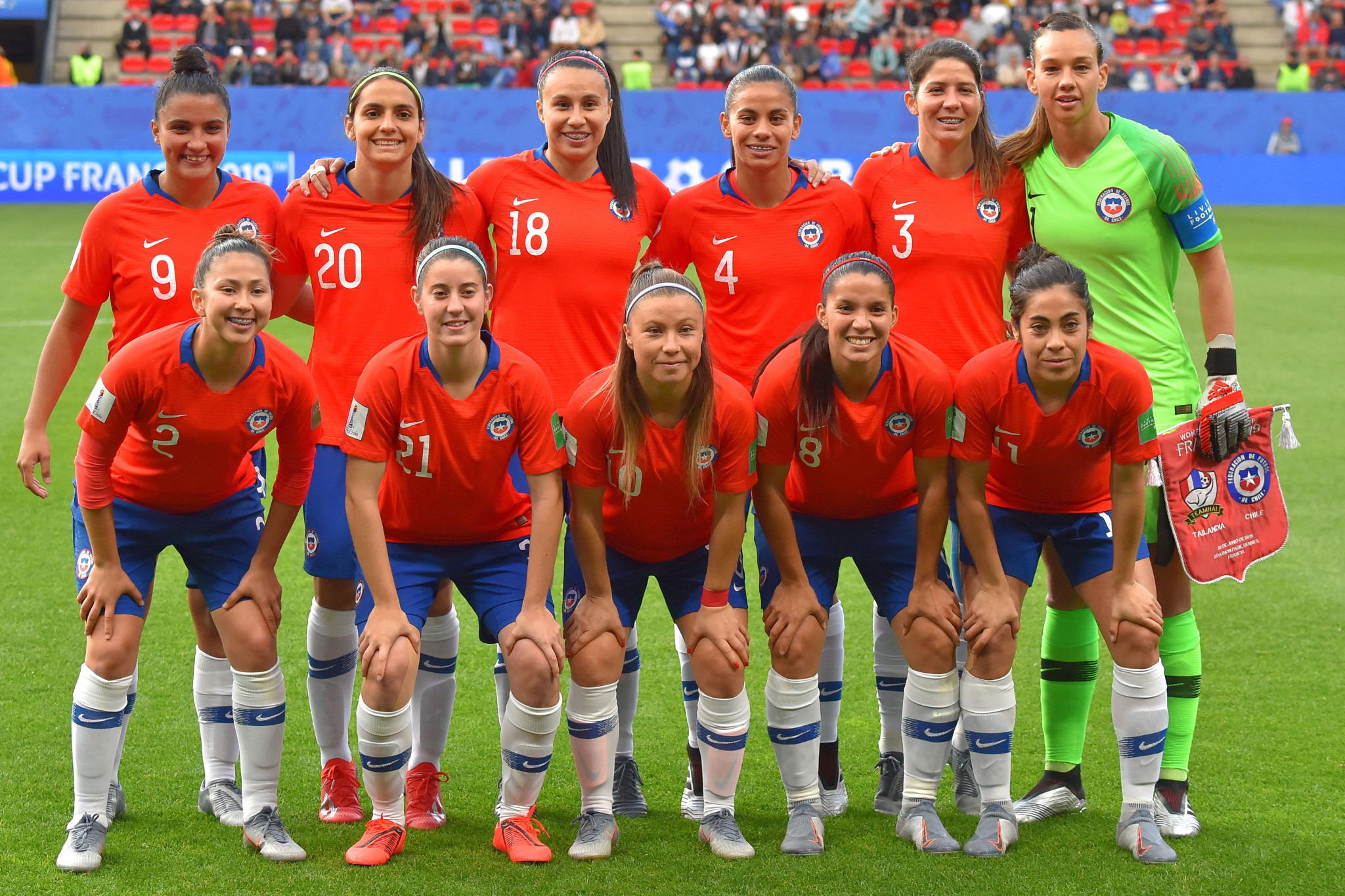 Chile have secured the last place in the women's Olympic football tournament at Tokyo 2020 by defeating Cameroon over a two-legged playoff.

It is the first time the team have qualified for the Olympics.

The playoff between Cameroon and Chile was delayed on multiple occasions because of the coronavirus pandemic, ultimately going ahead in Antalya in Turkey.

Ajara Nchout got one back for Cameroon to keep the tie close heading into the second leg, but a goalless draw saw Chile progress to the Games.

Chile made their FIFA World Cup bow at the 2019 tournament in France, and are now set for an Olympic debut in Tokyo later this year.

Chile's captain, Paris Saint-Germain goalkeeper Christiane Endler, said the side were "super proud to be the first Chilean women's team to qualify for the Olympics".

Hosts Japan, Brazil, Zambia, Australia, China, New Zealand, Canada, world champions the United States, Sweden, Britain and The Netherlands are the other 11 teams set to contest the women's football tournament at the Olympics.

Germany, who on the gold medal at Rio 2016, failed to qualify.