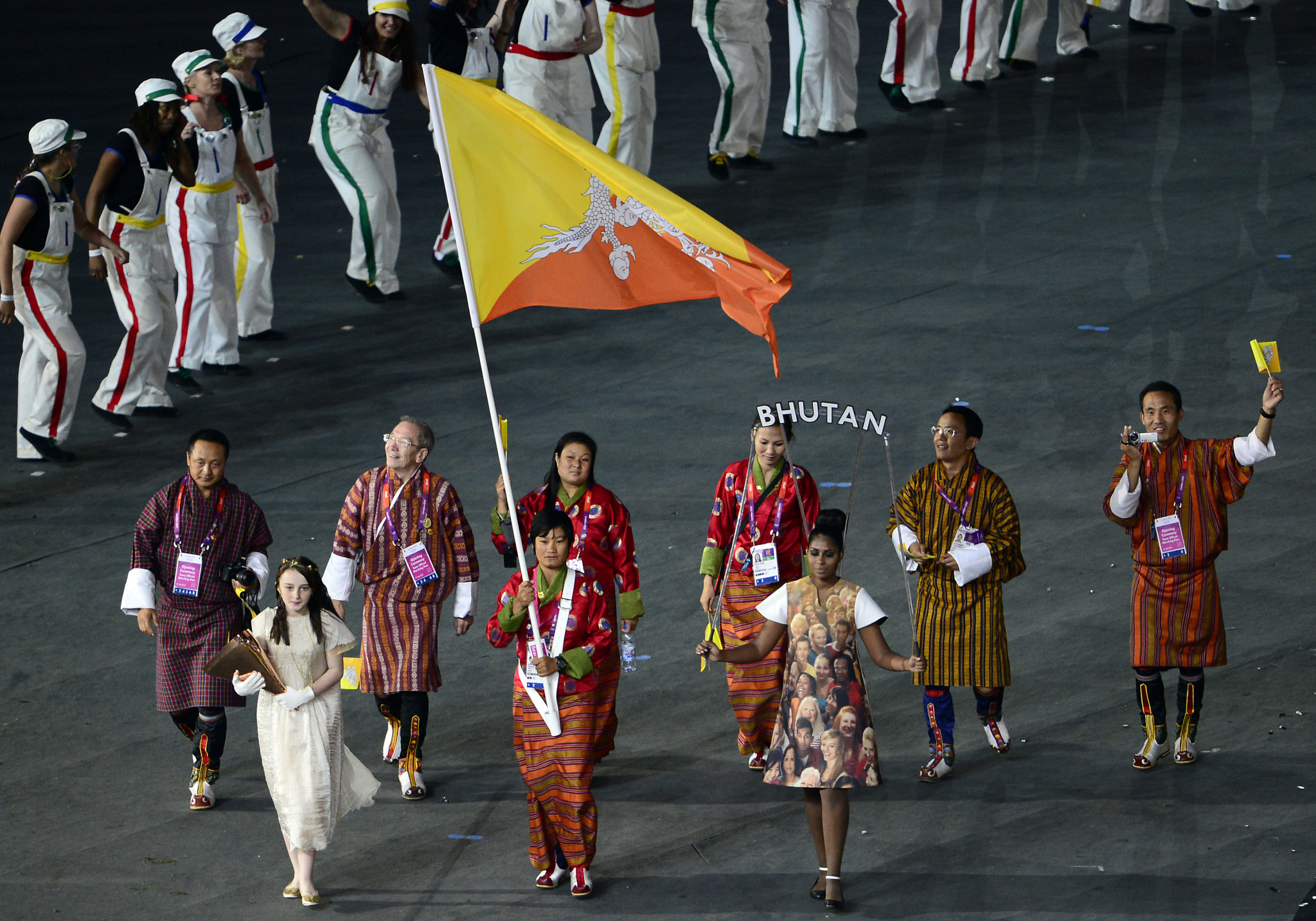 The exercise was to formulate a draft plan to cover two Olympic cycles, starting from July 2021 and going through to June 2029.

The new plan consists of four key objectives and 15 strategies, with athlete development at the heart of the proposals.

A series of consultative meetings with coaches and sports administrators were conducted earlier this year as part of this strategy.

After approval by the BOC President, Prince Jigyel Ugyen Wangchuck, the plan will then be shared with the BOC General Assembly.

Los Angeles 2028 will hold special significance for Bhutan as they made their Olympic debut in the Californian city in 1984, sending a team of three men and three women who all competed in the archery.

Bhutan has competed in every Summer Olympic Games since but, until London 2012, when they sent an athlete to compete in shooting, had not been represented in any event apart from archery – the country’s national sport.

The country is still waiting to win its first Olympic medal.

Although Bhutan is very mountainous, it has never competed in the Winter Olympics.

That is something they will be hoping to change next year when the Games are staged in China, one of the countries that the landlocked Kingdom borders.