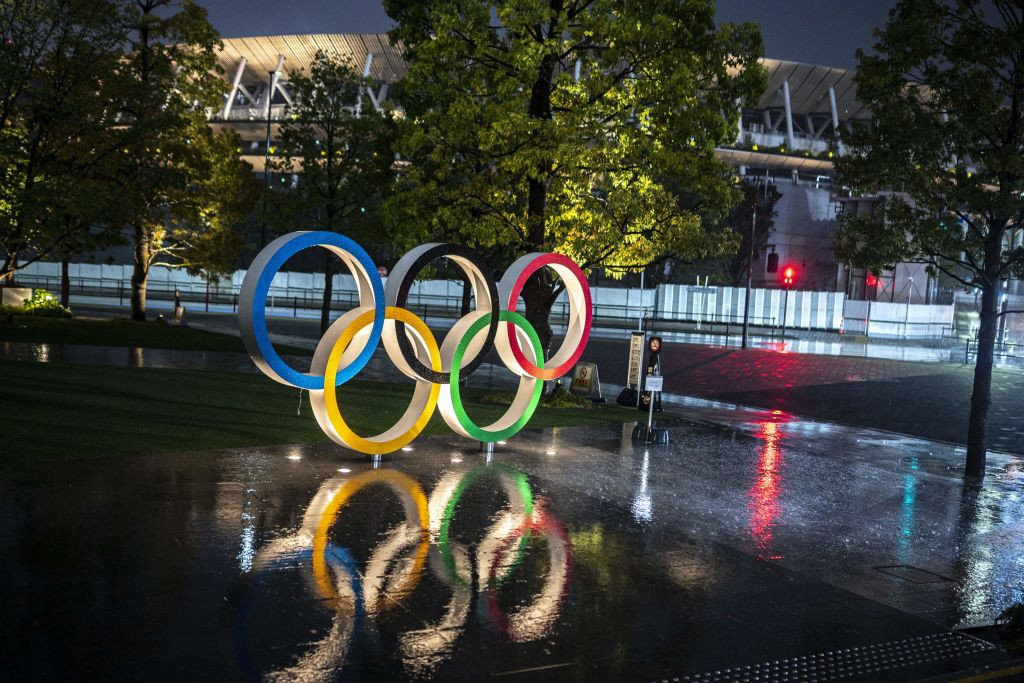 Acting Association of National Olympic Committees (ANOC) President Robin Mitchell expects Tokyo 2020 will be a "Games like none before" as he pledged to ensure the NOC voice was heard in the lead-up to the Opening Ceremony.

Organisers today marked 100 days to go until the Tokyo 2020 Olympics, rescheduled for this year after being postponed because of the coronavirus pandemic, are due to open on July 23.

A series of COVID-19 countermeasures are set to be in place during the Games to ensure the event can go ahead safely amid the pandemic, including frequent testing, reducing athletes' stay in the Olympic Village and a ban on foreign spectators.

Tokyo 2020 and the International Olympic Committee (IOC) have expressed confidence that the Games will take place, despite concerns over rising COVID-19 cases in the host country and Brazil and India, in particular.

A survey this week suggested Tokyo 2020 organisers are still struggling to win public support with more than 70 per cent of Japanese citizens wanting the Games to be cancelled or delayed due to the coronavirus pandemic.

"After an extended and challenging period of preparation and training for NOCs and their athletes they are now just 100 days away from being able to showcase their talents on the world stage," said Mitchell, a member of the IOC Executive Board.

"The Games will not just be a platform for sporting excellence but as Tokyo 2020 have said today, will also be a celebration of resilience, of solidarity, and of our shared humanity.

"The Games will unite the world and bring hope of a brighter future.

"Of course it will be a Games like none before."

In February, organisers published a series of "playbooks", the rules athletes, officials and other attendees must adhere to during their stay in Tokyo.

Under the terms of the document, visits to tourist areas such as bars and restaurants are banned, while athletes are set to be prevented from competing if they test positive for COVID-19.

The second version is due to be published on April 28.

"There is still a lot of work to be done over the next 100 days as Tokyo 2020 fine-tunes its plans to ensure a safe environment," Mitchell added.

"The playbooks for NOCs, and all Games stakeholders, will be updated to provide more detail so that NOCs have the information they need.

"At ANOC we will continue to ensure the NOC voice is heard and represented in these final critical months."

The Olympics are due to run until August 8, with the Paralympics set to be held between August 24 and September 5.