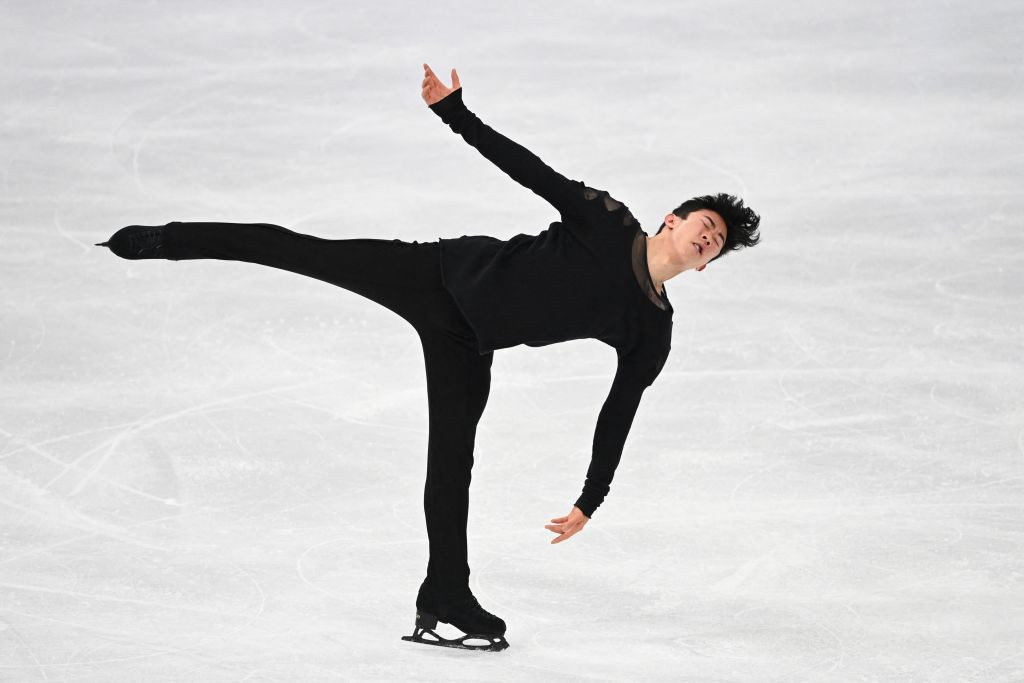 Fans are set to attend the International Skating Union (ISU) World Team Trophy in Osaka, despite concerns over a rise of COVID-19 cases in the prefecture.

The event, featuring teams from Japan, the United States, Canada, France, Italy and Russia, is scheduled to begin tomorrow and conclude on Sunday (April 18).

Organisers are due to allow spectators entry to the event, although exact numbers have not been announced.

It has been reported the socially-distanced Maruzen Intec Arena has been sold out for the competition, among the first truly international events to have been held in the Olympic and Paralympic Games host nation this year.

Osaka is one of the regions where stricter measures are in place to combat fears over a spike in coronavirus infections.

The Tokyo 2020 Olympic Torch Relay has travelled through Osaka but it was not allowed to take place along the Japanese prefecture's streets because of the pandemic.

The Olympic Flame was yesterday carried through a virtually empty Commemorative Park on the day Osaka reported a record 1,099 new cases.

The Russian team, competing as FSR because of sanctions imposed on the country as punishment for the state-sponsored doping scandal, features recently-crowned women's world champion Anna Shcherbakova.

China had qualified for the event but were replaced by France after deciding against sending a squad to Osaka.

Each skater or duo can earn a maximum of 12 points courtesy of their performances in the short programme or rhythm dance and free skating or free dance.

The standings are based on the total team points achieved in each phase of the event.

The last edition of the ISU World Team Trophy was held in Fukuoka in Japan in 2019 where the US were crowned champions.