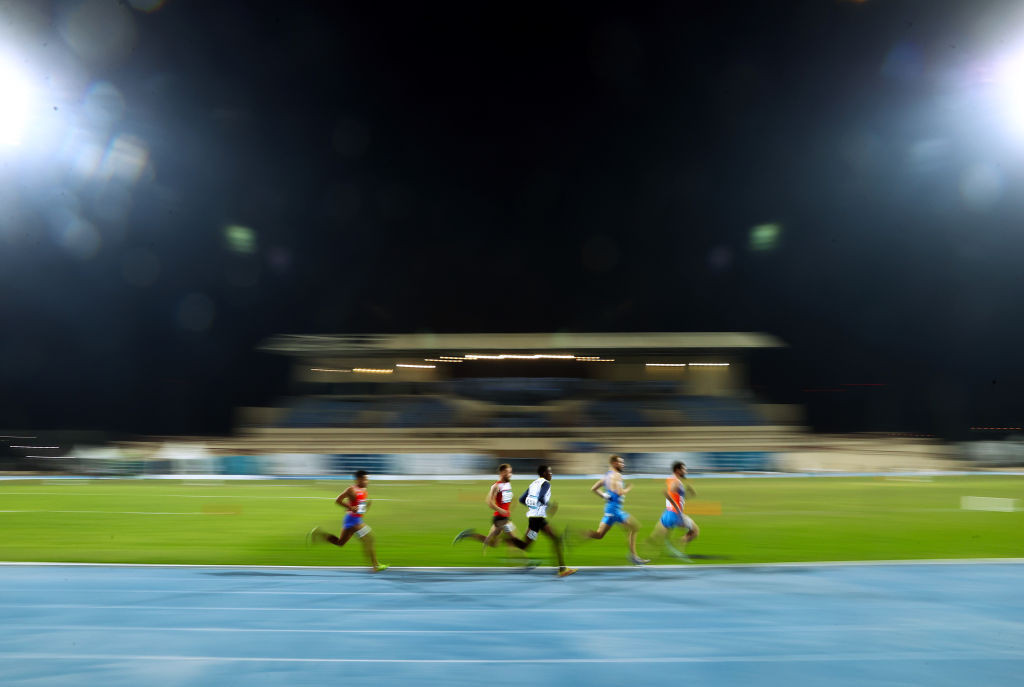 World Para Athletics has updated its 2021 competition calendar following the cancellation of the Grand Prix meeting that had been due to take place in Paris from May 5 to 7 because of local COVID-19 restrictions.

A further alteration has been caused by the postponement, also due to pandemic-related reasons, of the Grand Prix meeting scheduled to have been hosted in the Chinese capital Beijing from April 23 to 25 April.

The meeting is now due to form the fifth and final event on the Grand Prix programme, with dates to be announced soon.

Dubai, host city of the last World Championships, staged the opening Grand Prix of the season from February 10 to 13, and the Tunisian capital Tunis held the second meeting from March 18 to 20.

The series will now head to Europe with Jesolo, Italy holding the third meeting from April 16 to 18 April before the world’s fastest travel to Nottwil in Switzerland for the Grand Prix that is set to take place from May 14 to 16.

São Paulo in Brazil was also set to host one of the Grand Prix legs this year but the competition has been cancelled due to the pandemic.

The Bydgoszcz 2021 European Championships, which had been due to take place last year, have been scheduled for June 1 to 5.

The coronavirus outbreak caused the cancellation of the event 2020 Grand Prix series and forced the postponement of the World Para Athletics Championships in Kobe, Japan from 2021 to 2022.

The aim is to continue aligning the Junior Worlds in the same year as the World Championships.

Dates and host city will be confirmed at a later date.