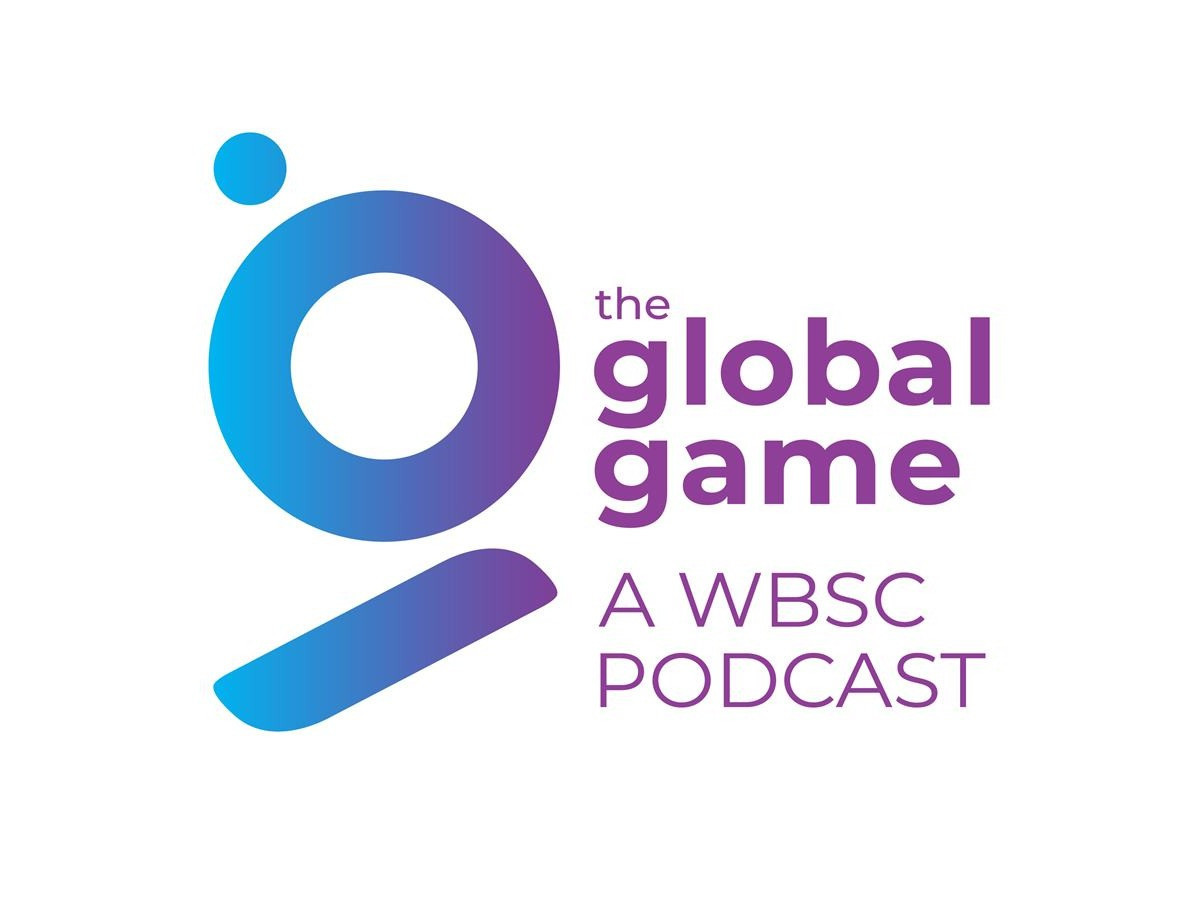 The World Baseball Softball Confederation (WBSC) has launched a new podcast, The Global Game, to mark 100 days until the softball tournament begins at the Tokyo 2020 Olympics.

English and Spanish versions will be published, with a new episode promised each month, the podcast will feature interviews with key baseball and softball figures.

WBSC President Riccardo Fraccari features in the first English episode - available now - and first Spanish offering, which will be released on Wednesday (April 14), when there are 100 days until the Tokyo 2020 Opening Ceremony.

"This new podcast is a great way to raise the profile of our sport and our athletes and to get to know their stories first-hand, especially getting closer to baseball-softball's historic Olympic return in Tokyo in July," Fraccari said.

"The Global Game gives a new voice to the athletes and the personalities of our game, and will help us increase our global audience and engagement with a new, modern way to connect with our fanbase."

United States softball star Cat Osterman and Ian Kinsler, who is preparing to represent Israel at the Olympic baseball tournament, both feature in the first English episode, which is hosted by WBSC play-by-play broadcaster Tyler Maun.

Osterman won a gold medal with the US at Athens 2004 and a silver at Beijing 2008, when Japan were victorious.

Turning 38 this week, Osterman is in the 15-player American squad for this year's Olympics.

Kinsler, who will be 39 in June, is a four-time Major League Baseball All-Star and won the 2017 World Baseball Classic representing the US.

Kinsler went 2-5 in the final of that tournament, with the game's lone home run, and later this year could become the first player to win Olympic, World Baseball Classic and World Series titles, having won the latter with the Boston Red Sox in 2018.

Anyone with a Jewish grandparent is eligible for Israeli citizenship under the Law of Return, which is how Kinsler can represent the country internationally, having visited the nation last year to gain citizenship.

In addition to Fraccari, former Cuba pitcher José Contreras and Sashel Palacios, a catcher for the Mexican softball team set to compete at Tokyo 2020, will appear on the first show.

Contreras won an Olympic gold medal at Atlanta 1996 and a silver at Sydney 2000.

Men's baseball and women's softball are to feature on the Olympic programme for the first time since Beijing 2008 later this year, but will not appear at Paris 2024.