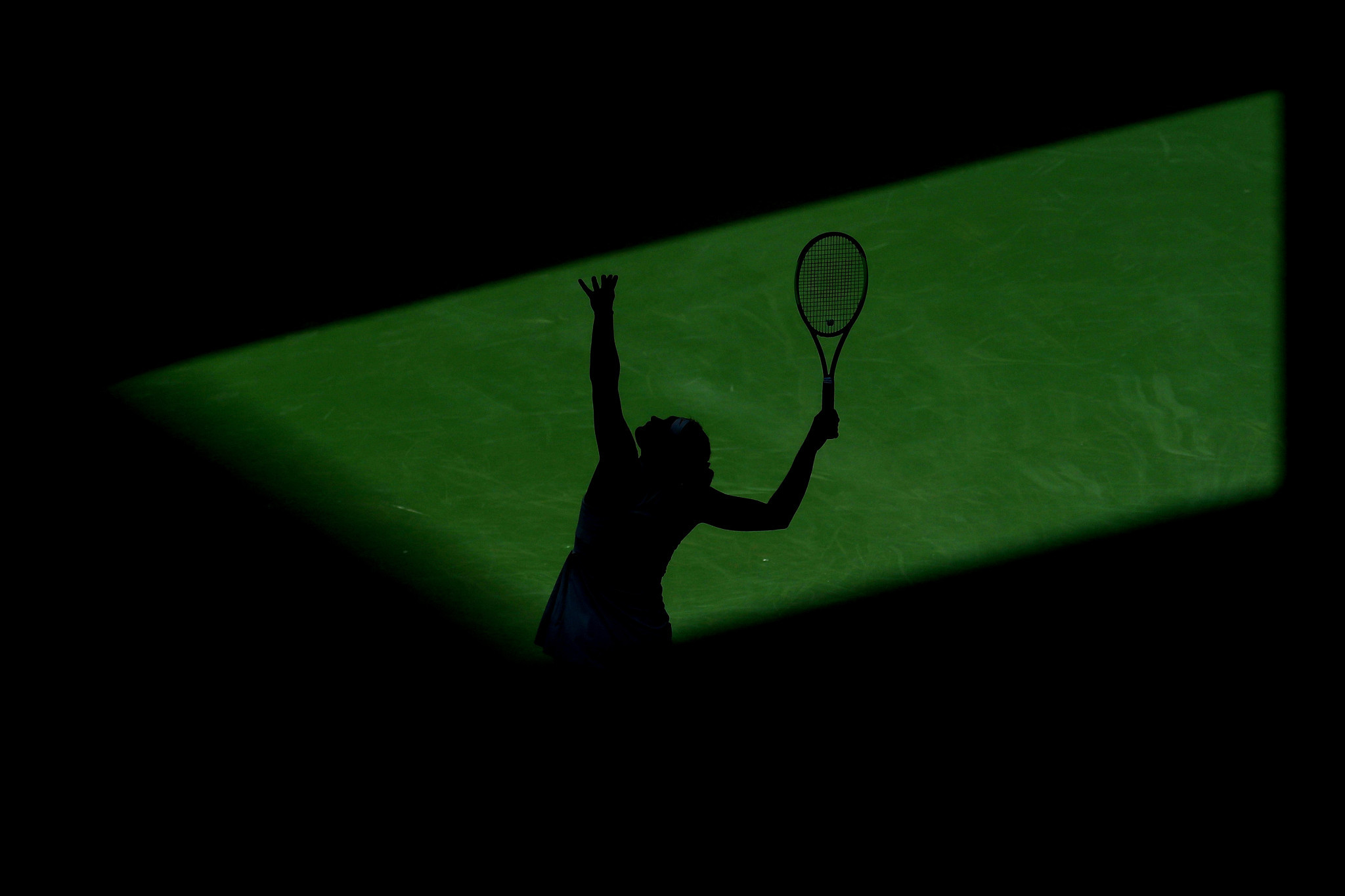 An International Tennis Federation (ITF) study into the gender equality in coverage of the sport has found that women's tennis receives less attention than men's and that the discussion is less focused on happenings on the court.

Women's players are twice as likely as male counterparts to have their age mentioned in tennis content, the research shows, while female players' health and medical treatment is also twice as likely to be mentioned.

While discussion of men's tennis tends to focus on the on-court battles and tennis history, off-court details such as a player's family are more frequently referred to in women's tennis content.

The research was conducted by Ipsos MORI as part of the ITF's Advantage All strategy for gender equality.

Level the Playing Field, an online global forum on gender equality, was conducted today by the ITF to coincide with the release of the study.

The study sourced tennis content in English, French and Spanish, from 2019 and 2020, as well as some Chinese content from 2019, for analysis.

Content that mentioned a top-100-ranked athlete and referenced tennis was retrieved, and researchers say 25,000 online posts per gender, per year, per language constituted the sample size.

Google search results were also analysed, with it found that if you search "top 50 tennis players", women accounted for only six of the 50 results returned.

Social issues, while having a "relatively low volume of mentions overall", are far more likely to be included in women's tennis content, the research found.

The frequency of Black Lives Matter mentions may be attributable to high-profile women's players, such as four-time Grand Slam winner Naomi Osaka, using their platform to campaign for social justice reform.

Osaka withdrew from last year's Cincinnati Open to protest the police shooting of Jacob Blake in Wisconsin, which led to the entire tournament's play being called off for the day and the Japanese star ultimately rejoined the field.

The next month, Osaka won the US Open after taking to the court for each match wearing a mask that bore the name of an African-American who had been killed - many by the police - without the perpetrators facing significant punishment.

In turn, researchers say "career" occurs almost 50 per cent more often in women's content, so too mentions of clothing.

ITF President David Haggerty said it was "important to acknowledge" the gender-based difference in coverage of tennis.

"Voice is one of the key pillars of our Advantage All strategy," Haggerty commented.

"To make a positive impact in this area, it is vital that we have a credible understanding of media and social media language.

"The results reveal that, despite similar public appetite across both men’s and women’s tennis, there is a distinct difference in the narrative surrounding them.

"It's important to acknowledge that this difference is not necessarily always negative, but we must avoid a situation where a different focus arises as a result of conscious or unconscious bias, as ultimately that can diminish the sporting achievements of female athletes."