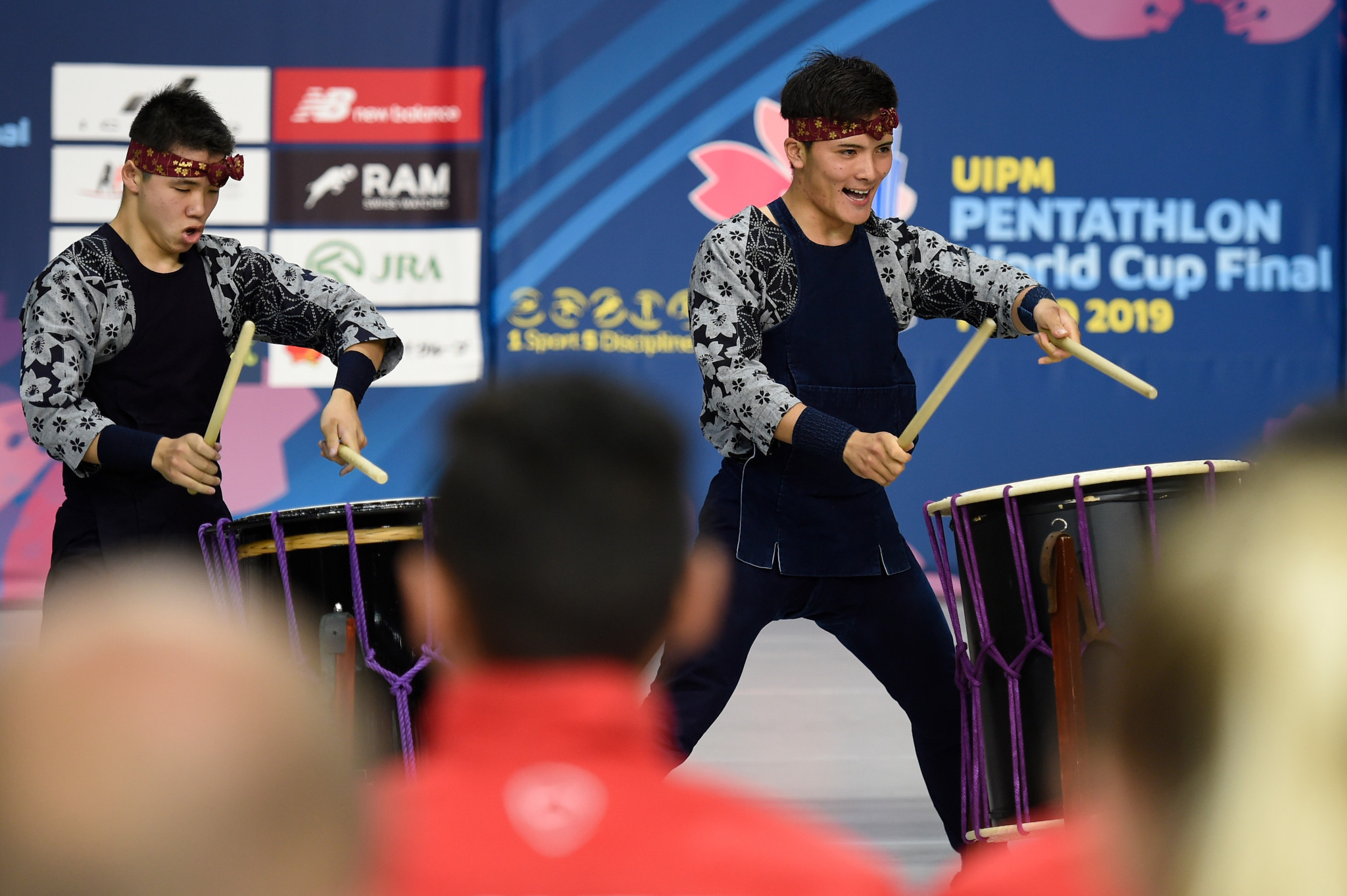 The International Modern Pentathlon Union (UIPM) is seeking its own anthem as evidenced by a message on the UIPM website from the organisation's secretary general Shiny Fang.

"Today, UIPM is calling for a real anthem, calling for those talented musicians and composers who know about our sport, who liked our sport and who’ve even been part of our sport to create an anthem that encapsulates the beauty and spirit of our movement," Fang says.

"The winner of the contest will be officially named as composer of the UIPM anthem, not only winning the honour but also prize and a role in the inauguration of the anthem, which will be used for UIPM from 2022.

"Whoever is willing to contribute, please contact us for more details.

"We will be thrilled to hear from you."

Fang added: "Modern Pentathlon was created by Baron Pierre de Coubertin and introduced to the Olympic Games in 1912; UIPM was established in 1948.

"Since then, pentathletes and more and more people from our global community have demonstrated their integrity, loyalty and diligence for the sport.

"The beauty of sport is not only shown in its actions and motions, but also presented in its spirit and mind.

"The combination of physical and mental abilities that are needed to compete transcend the limits of the human being, and that’s probably why regardless of the difficulty of sport, still more new generations commit their lives to it.

"We tell people how important it is for Modern Pentathlon to exist within the Olympic Games, how much Olympism the sport is carrying, and how the root of the sport has influenced generation after generation.

"We showed the most powerful images of our sport and recorded its excitement and dynamic moments.

"But that’s not enough, and it’s never enough.

"We need to produce something beyond the actual sport, something without language and culture barriers that represents the spirit of Modern Pentathlon.

"It is the music of our sport, the anthem of UIPM."