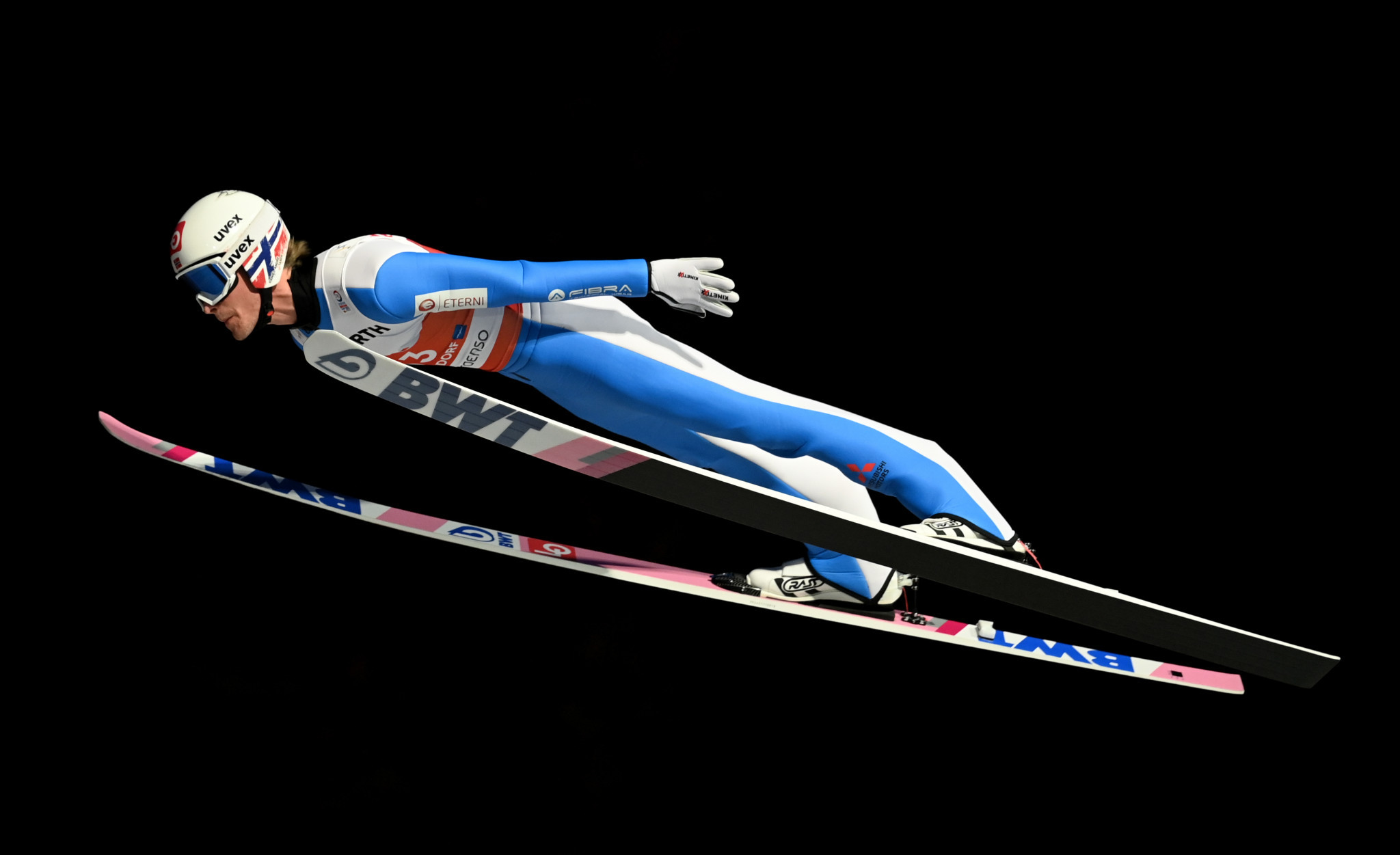 Tande fell during the World Cup event in Slovenia on Thursday (March 25), after losing balance whilst in mid-air.

The 27-year-old crashed to ground at high speed.

Tande was airlifted to hospital where he was placed into a medically induced coma for a couple of days, before being woken.

He was later transferred from Slovenia to Norway, where he continues to receive treatment at the Akershus University Hospital in Oslo.

"Daniel had surgery due to his collarbone fracture," Ekaas said, according to the FIS.

"The surgery was successful and he is doing well under the circumstances.

"Daniel now needs time to rest in order to recover from the injuries he sustained in his crash."

He was a member of Norway’s gold medal winning large hill team at the Pyeongchang 2018 Winter Olympics.