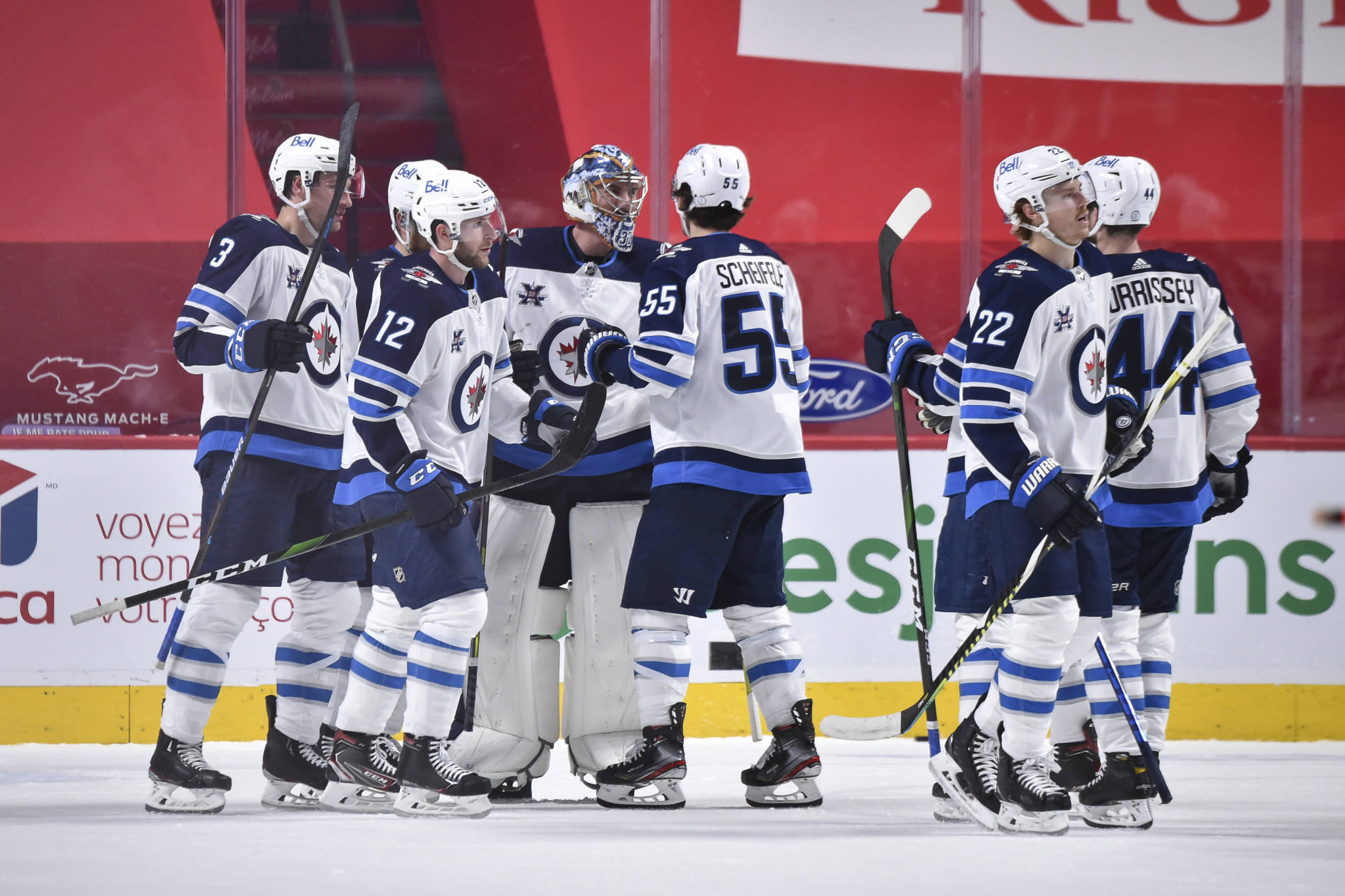 The National Hockey League (NHL) has extended its regular season schedule through to May 16, following a recent COVID-19 outbreak among the Vancouver Canucks team.

The extension comes after eight Canucks games were postponed due to the spread of the virus within the squad.

It also means the start date for the Stanley Cup Playoffs is unknown.

The NHL season was originally due to finish on May 8, while the playoffs had been scheduled to start on May 11.

"The NHL will continue to assess the progression of the regular season before announcing definitive dates for the start of the Stanley Cup Playoffs," the NHL  said in a statement.

"With the newly-revised end date for the regular season for the North Division, it is possible that the first round of the Stanley Cup Playoffs for the East, Central and West Divisions could open a few days earlier than the North Division."

COVID-19 continues to be very serious and we encourage everyone to follow the public health orders. We hope to have further information to share in the coming days. Stay safe and healthy. pic.twitter.com/qJqMZyUSFY

Central and West Divisions are set to complete their regular season on May 10, while the East Division has a game on May 11.

The Canucks have not played since March 24, but have returned to practice ahead of their scheduled game against Edmonton Oilers on Friday (April 16).

Canucks had 21 players and four staff members test positive for COVID-19, but revealed on Friday (April 9) that the health of all infected was improving.

The 2021 NHL season began on January 13 and since then, 49 games have been postponed in relation to the COVID-19 protocol in place.