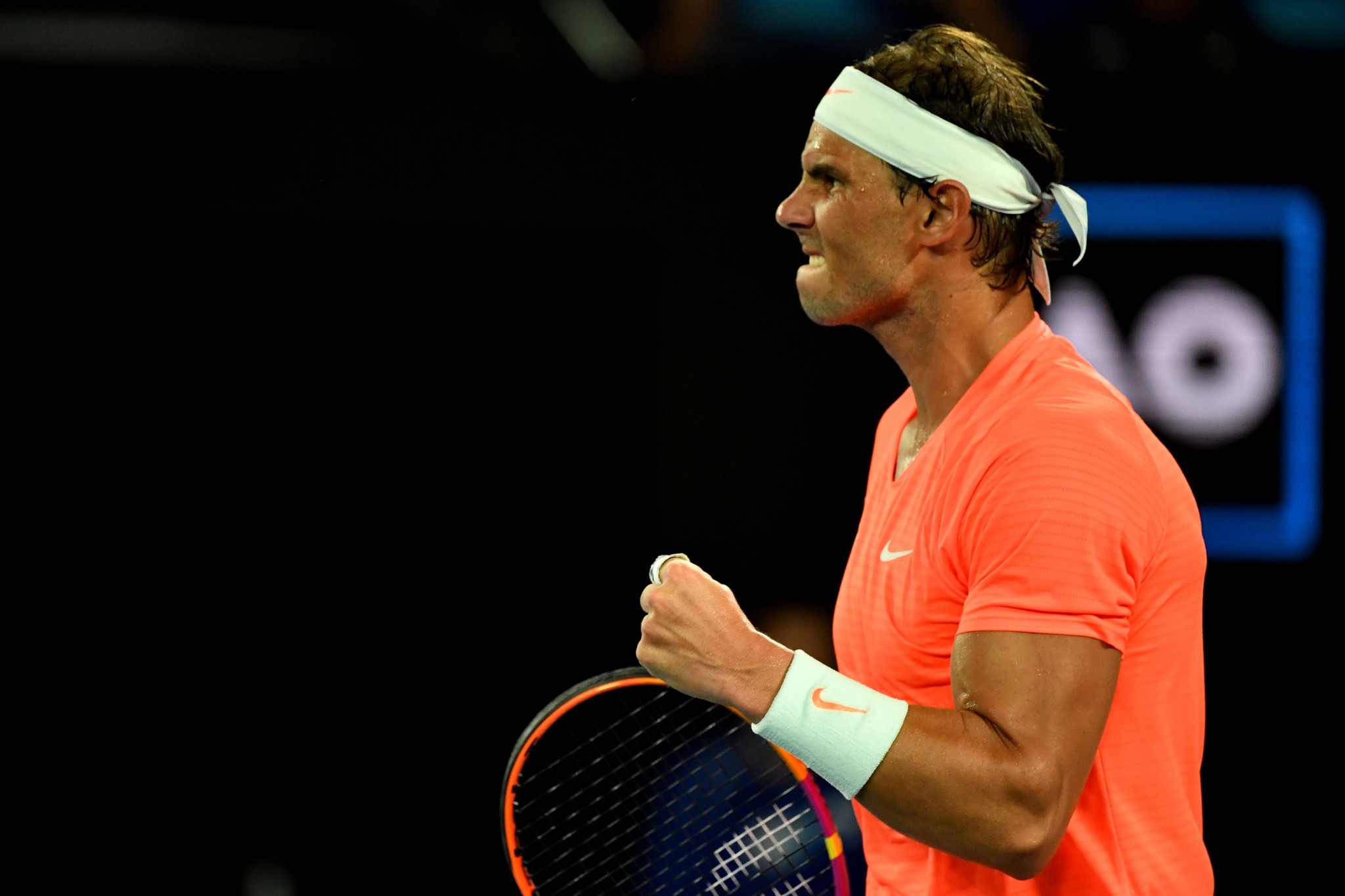 Spain’s Rafael Nadal will seek to claim a 12th title at the Monte-Carlo Masters as the clay-court contest returns after a COVID-19 enforced break last year.

Reports have suggested vaccinated players could benefit from exemptions at the Association of Tennis Professionals Masters 1000 event, including not being required to self-isolate after taking an initial COVID-19 test.

According to the Daily Telegraph, vaccinated players will not be considered close contacts should another player test positive for COVID-19 at the event.

The tournament has proved a successful one for Nadal, with the world number three having earned 11 titles in the past 15 editions of the event.

Serbia’s Novak Djokovic is the only other player to win more than one title at the event during that period, winning in both 2013 and 2015.

Italy's Fabio Fognini is the defending champion, having beaten Nadal en route to winning the title in 2019, before beating Serbia’s Dušan Lajović in the final.

Fognini will enter the tournament in the first round, where he will face Serbia's Miomir Kecmanović.

His path to the final could include a third-round meeting with Russia's Daniil Medvedev, the world number two.

Medvedev is among the top seeds to receive byes into the second round.

Nadal features in the same half of the draw and could meet France’s Adrian Mannarino in his opening match.

The latter heads into the tournament in form, with Sinner having finished as the runner-up at the Miami Open last week.

Competition is set to begin tomorrow and run until April 18.