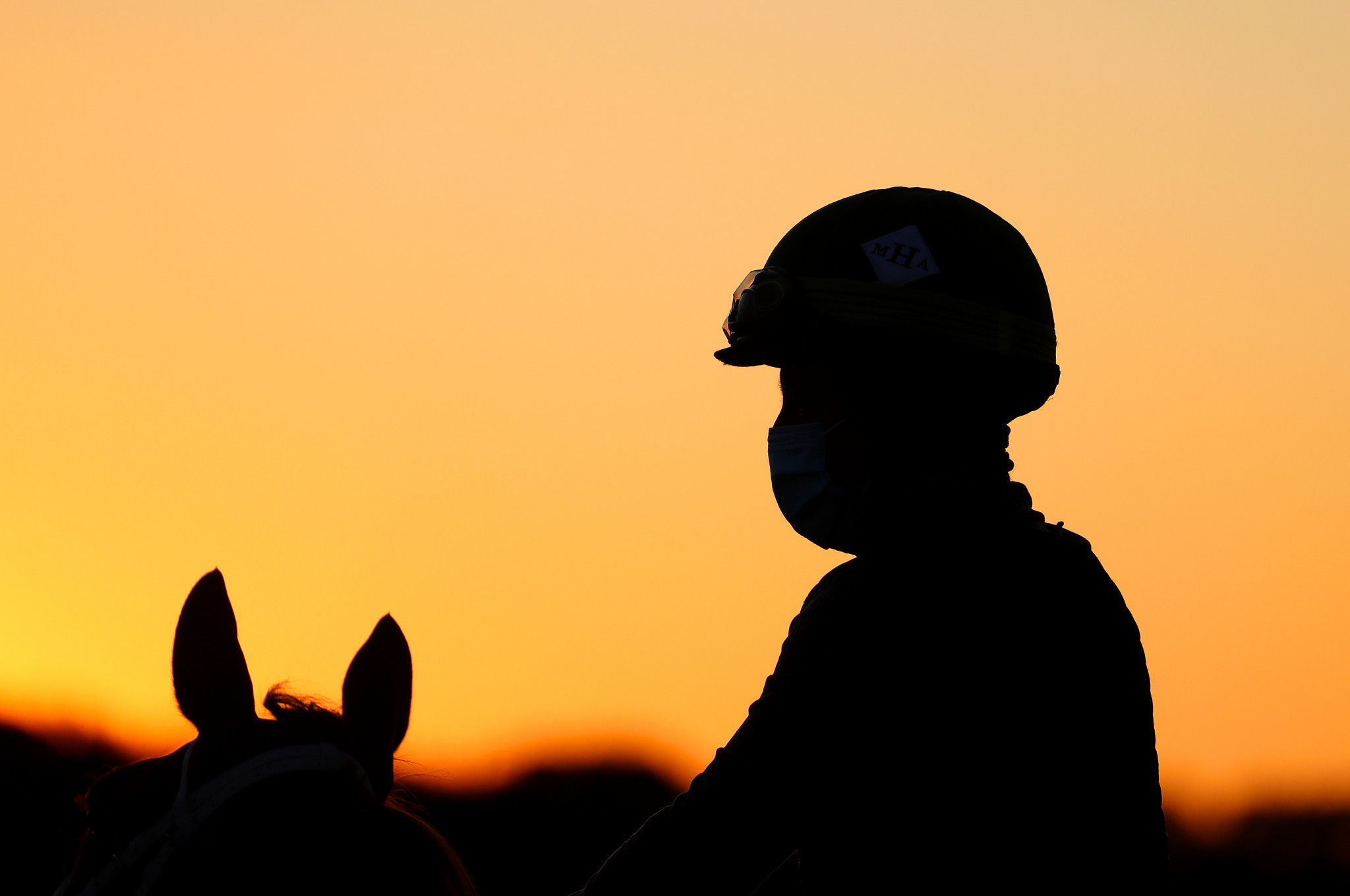 The International Equestrian Federation (FEI) Board has approved bylaws for the return to competition amid the equine herpes virus (EHV-1) outbreak.

The outbreak has ground the sport to a halt in Europe, but competitions are set to resume from Monday (April 12).

It has been confirmed that bylaws will be in force from April 12 to May 30.

The FEI said the period may be extended based on an assessment of the situation in the coming weeks.

They also focus on on-site measures at event venues, departure from events, and jurisdiction.

The FEI will also introduce isolation stables to further reduce the risk of infection.

The governing body has highlighted that the rules will be in place across 37 countries in mainland Europe.

It said it is a mandatory requirement for a negative test for EHV-1 at events with more than 400 horses and overnight stabling, as well as prior to horses being transported by plane to an FEI event.

The FEI added that the additional text published on March 30 has been amended, with samples now required no earlier than 120 hours prior to arrival at an event rather than 96.

This is due to concerns about the turnaround time for getting test results back from laboratories.

The FEI hosted an athlete information seminar yesterday for athletes entered in FEI events during the first two weeks, as well as the 66 National Federations that those athletes represent.

Athletes were asked to invite their grooms to attend.

Events in four FEI disciplines are scheduled from April 12 to 25.

Areas of responsibility for organisers, such as stabling, were also highlighted.

The FEI is also set to host a training session for veterinarians and has initiated a series of meetings with organisers to guide them through their obligations under the return-to-competition measures.