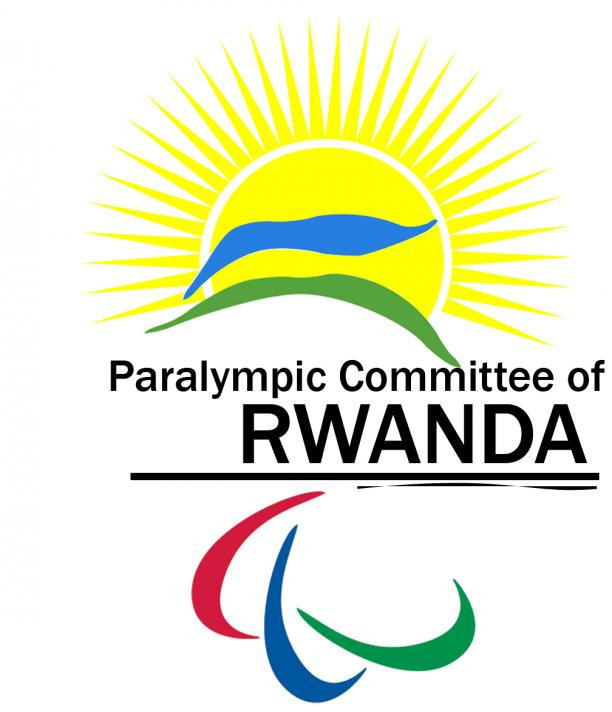 Jean Baptiste Murema has been elected to lead the National Paralympic Committee of Rwanda (NPC-Rwanda) for a second four-year term.

Murema, who retained his post unopposed, promised to introduce sports specifically meant for people with disabilities in different districts as one of his top priorities.

"We are going to build a structure at the district level so that the games of people with disabilities can reach all districts,” he told the NPC-Rwanda general assembly, according to the New Times.

"We also plan to set up different Federations because we have many games including wheelchair basketball, sitting volleyball, athletics and others."

Murema added: "We will also be the ones to watch over these Federations.

"We all need to stay united and work together to continue what we have been striving to achieve."

During the General Assembly, members of the Committee also discussed the launch of a project that will see the Committee have its own building (Complexe Sportif), as well as ways to strengthen the Districts Paralympic Sports Committees.