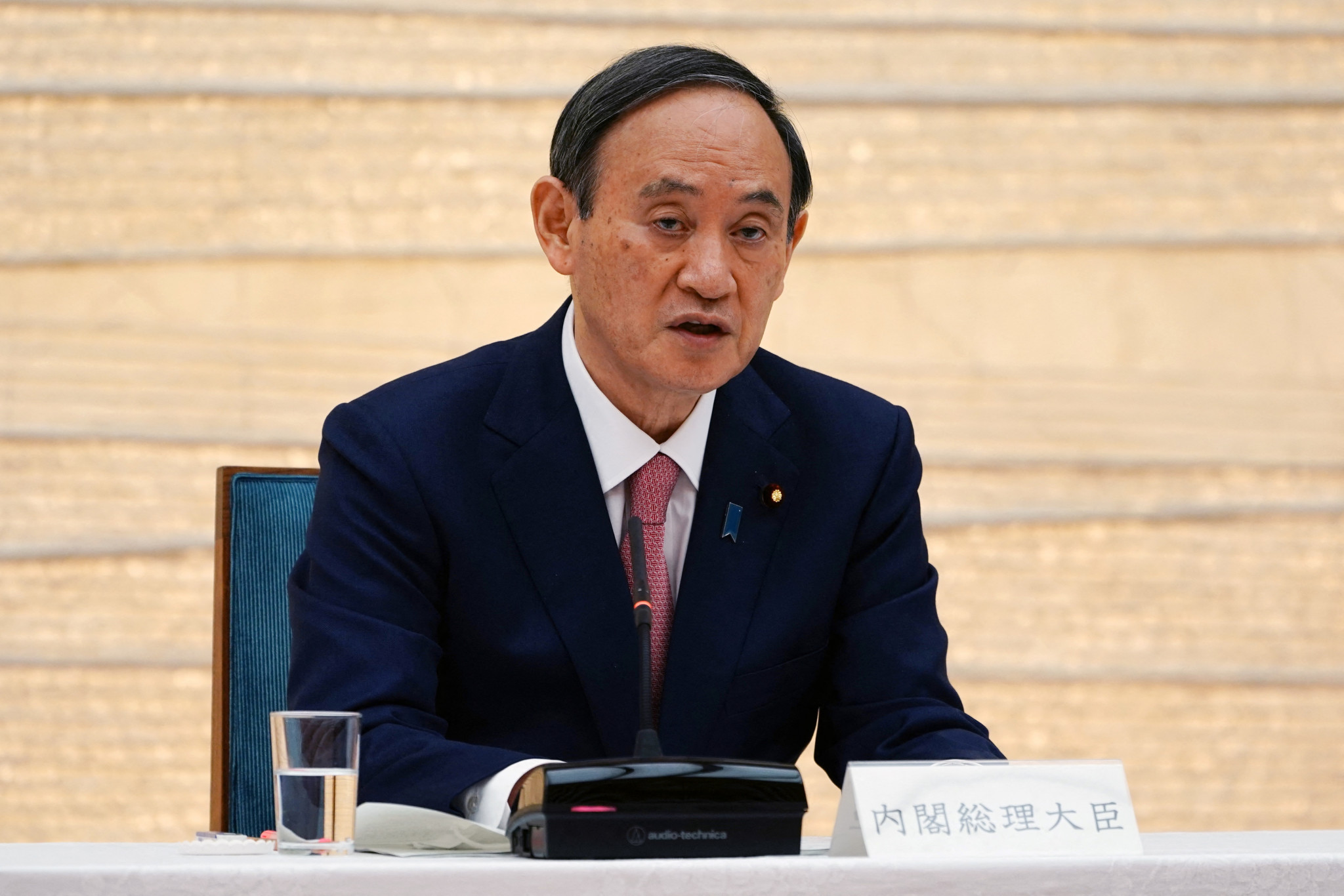 Japanese Prime Minister Yoshihide Suga has approved the introduction of stricter COVID-19 measures in Tokyo, Kyoto and Okinawa to halt a potential rise in cases.

The new restrictions come with nearly 100 days until the rescheduled Tokyo 2020 Olympic and Paralympic Games are due to open.

Under the measures, restaurants and businesses in densely populated areas will be required to close by 8pm.

The capacity of large events will be limited to 5,000 people.

Businesses could receive fines should they ignore the instruction to have shorter opening hours.

The measures will come into force on Monday (April 12) and will be in place in Tokyo until May 11.

Restrictions in the Kyoto and Okinawa prefectures are set to end on May 5.

Similar measures are already in place in Osaka, Hyogo and Miyagi because of a spike in infections.

Suga has said the Japanese Government will take localised action to tackle the rise in cases.

"We will prevent local outbreaks from turning into a nationwide one by taking targeted steps quickly and in a focused manner," Suga said, according to the Japan Times.

Tokyo has seen a gradual increase in COVID-19 cases since state of emergency measures were lifted in the Japanese capital last month.

By contrast, Tokyo had recorded 323 COVID-19 cases and Japan reported 1,460 nationwide when state of emergency measures were lifted on March 21.

The rise in COVID-19 cases also comes amid a slow rollout of COVID-19 vaccines in Japan to date.

The Japanese Government is reportedly considering priority access for athletes prior to the Olympic and Paralympic Games.

Second versions of playbooks, outlining how the Games are set to take place amid the COVID-19 pandemic, are due to be published at the end of the month.