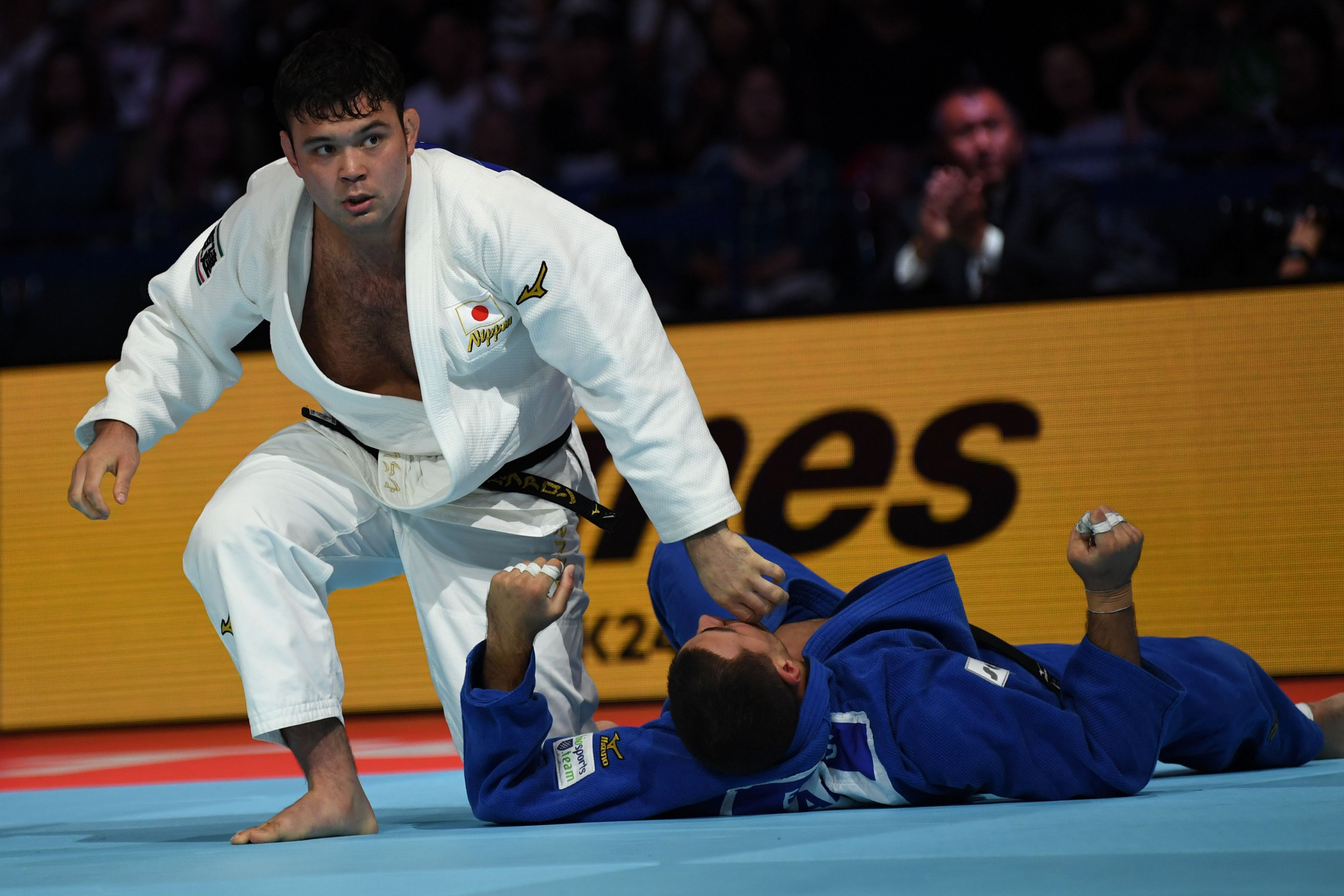 The pair are building towards the Tokyo 2020 Olympics, after being confirmed on the host nation’s team for the Games.

Wolf emerged as the winner of the men’s under-100 kilogram event in Kyrgyzstan, with the 2017 world champion overcoming Uzbekistan’s Mukhammadkarim Khurramov in the final.

Harasawa, the Rio 2016 Olympic silver medallist, topped the standings in the in the men’s over-100kg event.

Posted by National Judo Federation of the Kyrgyz Republic on Thursday, 8 April 2021

Yoon Hyun-ji emerged as the winner of the women’s under-78kg event, as the South Korean earned victory against China's Ma Zhenzhao.

The team event will take place tomorrow as the tournament concludes.

International Judo Federation President Marius Vizer was among the spectators in Bishkek today.